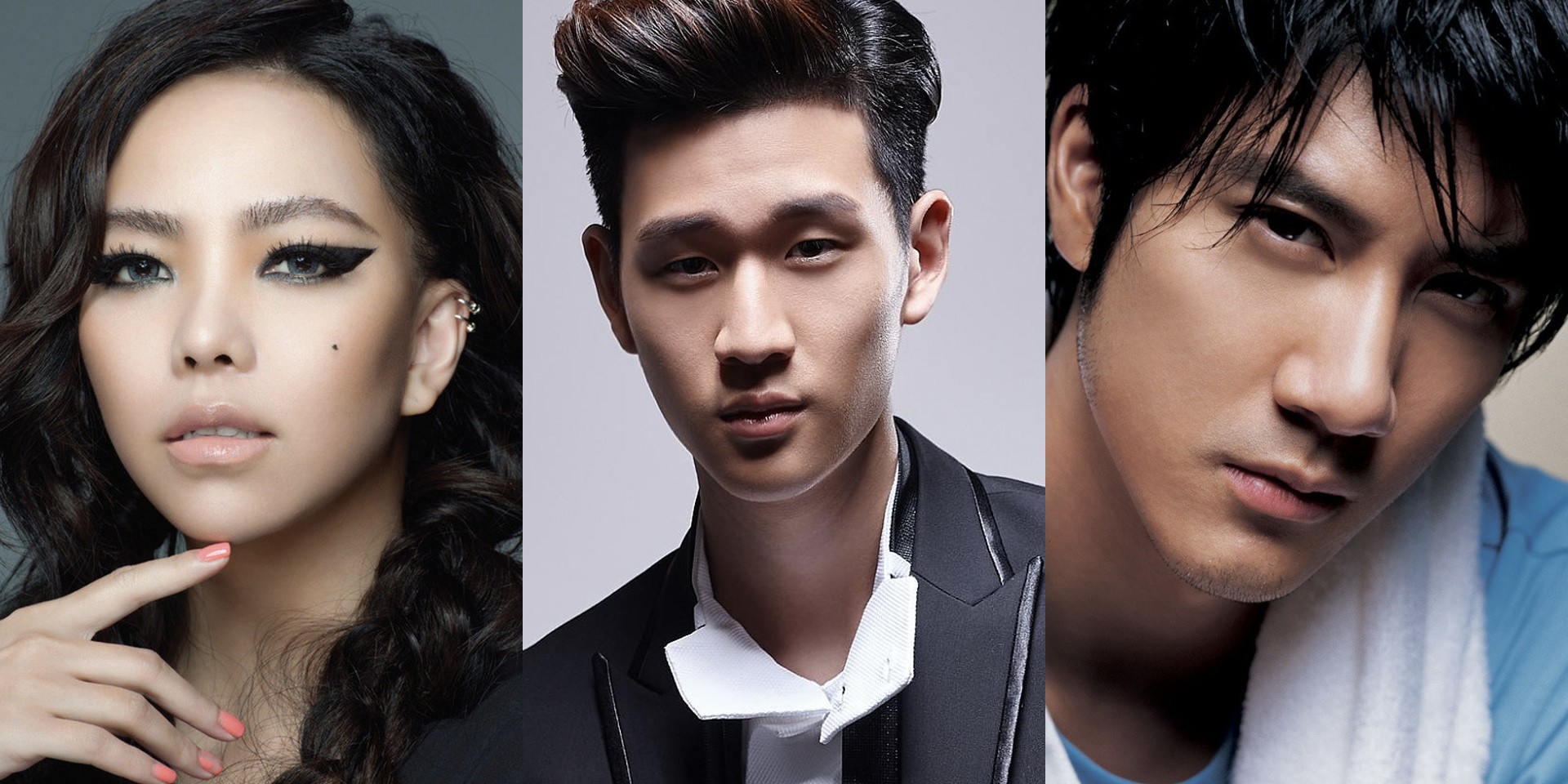 The world of Mandopop is dominated by superstars, and yet December proved to be an exceptionally starry month, when it came to major album releases.

Here's a breakdown of three important releases that all came out within the past week or so — new albums by the respective "King" and "Queen" of Mandopop, Leehom Wang and A-Mei, and a landmark release by important singer-songwriter Eric Chou. 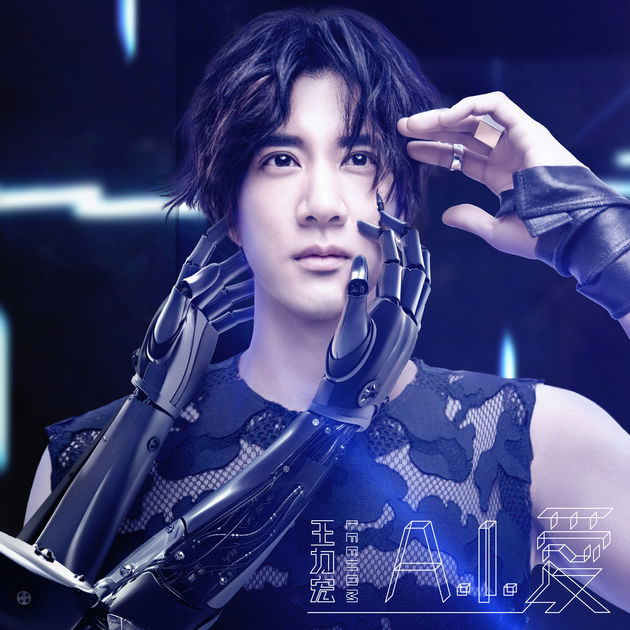 After a two year break, “King of Pop” Leehom Wang has released his 16th album A.I. Love earlier this Tuesday.

“A.I.” refers to “Artificial Intelligence, and is also a romanisation of the Mandarin character for love.

In the album, Wang explores the amalgamation of artificial intelligence and love through frenetic, intoxicating electronic beats.

The 41-year-old singer also once said in an interview: “I write songs based on what I observe in everyday life. The age of A.I. is the story of our generation, and is a trend that cannot be reversed.”

Aside from hit songs 'A.I. Love' and 'Singularity', the album also contains the dance number 'Tonight Forever', where Wang collaborates with popular Chinese teen group TFBOYS, and 'Bridge of Fate', a duet with Chinese diva Sitar Tan, which was also the theme song for The Great Wall that came out last year. 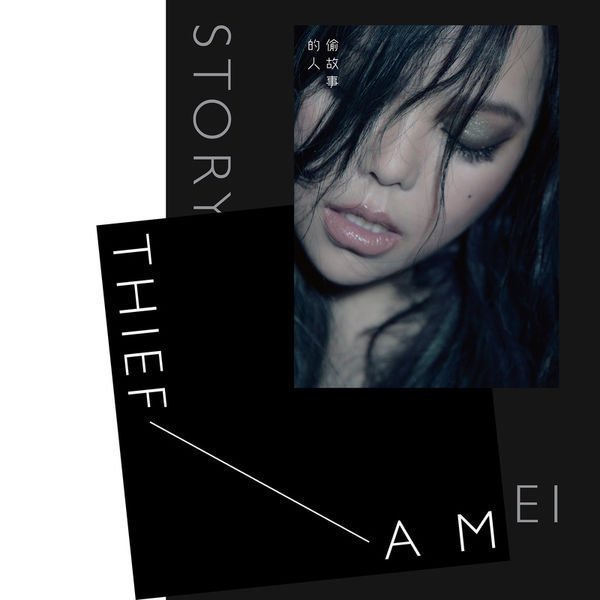 While the “King of Pop” is making waves with his new music, the Queen is not falling back. Pop diva A-Mei also released her long-awaited album Story Thief last Tuesday, the 19th one of her career.

Released after close to three years of absence, A-Mei’s new album is graced by numerous A-list musicians who all have a hand in writing her new songs. These include current Golden Melody Awards “Best Female Singer” Eve Ai, who wrote 'Story Thief', Jay Chou’s 'Full Name' and JJ Lin’s 'Behind You'. A-Mei also sings with Lala Hsu and Eve Ai on 'Tsundere', which is composed by the former, with lyrics by the latter.

With sentimental love songs forming the bulk of the album, Story Thief is vastly different from A-Mei’s previous album Amit2. At a music sharing session held in Chengdu earlier for her new album, the 45-year-old singer also addressed this.

“My new album is more reserved and quiet. It showcases a series of stories I have seen or heard over the past few years that have left a significant impact on me.” 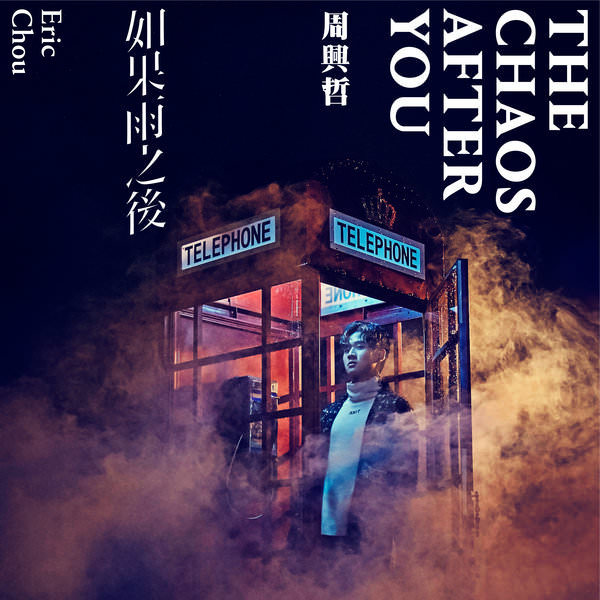 Known for heartbreakers like 'Let’s Not Be Friends' and 'How Have You Been?', popular Taiwanese singer-songwriter Eric Chou also released The Chaos After You last Friday. The album’s hit song 'The Chaos After You' also promises to be the next go-to heart-wrenching hit for fans at the karaoke.

The album comes with the tagline “Every tune is your emotional hit, every song is his personal story”, expressing Chou’s desire to share his inner emotions and thoughts with his fans.

The 22-year-old singer also said in an interview with Yahoo! News: “If a song just has a good vibe and nice tune, it is not good enough for me.”

Other songs to look out for in the album include the EDM-inspired piece 'Without Her', and the equally sentimental 'Unbreakable Love'.