Well, I must first confess that I’m not a huge Deep Purple fan despite their legendary status. Together with Led Zeppelin and Black Sabbath, they were known as the big three when it comes to British rock and heavy metal. Being one of the early pioneers of the genre they went on to influence many more acts including Iron Maiden, Van Halen, Pantera and Aerosmith just to name a few. In 1975, Deep Purple was crowned the world’s loudest band for the 1972 concert; it was so loud that three members of the audience lost consciousness. It certainly was a huge privilege to catch Deep Purple here in Singapore as part of their Now What?! World Tour.

From Deep Purple in Rock, they played 'Into the Fire' and that got everybody started, it sure set the energy level for the night and boy was it contagious. With that song, the audience knew that the night could only get better and better. Experiencing their songs live is world’s apart from listening them on the stereo at home. You know that the music is so real when it gives you the spine tingling feel that one does not get everyday and that makes the price of the concert ticket well worth it.

When they started to play 'The Mule', I thought to myself that this is apt to be too true. I was so immersed in the music that it was as though the music was taking me on a trip. At that moment, I felt a genuine connection with the music and it was out of this world. It truly is music that moves you, just because it is so pure and unadulterated. 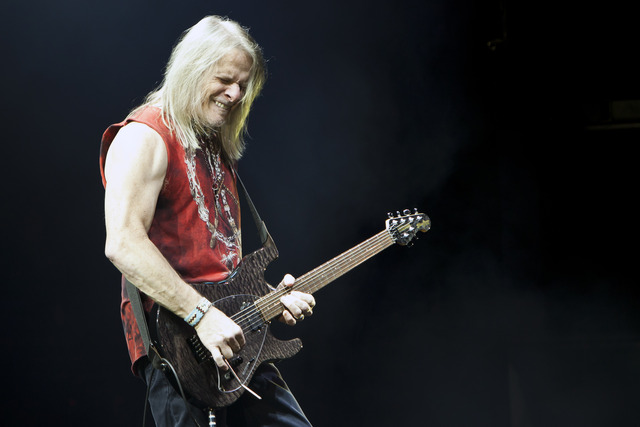 One of the highlights of the show has got to be the part where the members played their solo pieces. Steve Morse definitely deserves to be called one of the best guitar virtuosos out there. It is evident when you see him work the guitar with those highly complex chord structures. Clearly, it was mastery at the highest level where the guitar isn’t an instrument, but an extension of his self. In all honesty, watching him play made me think that he was more than just human.

Don Airey also showed the crowd what a keyboardist could really do, it was nothing like I ever experience before and it truly blew my mind away. From the blazing fast rhythms to the gentle classical pieces, he can do it all. It just goes to show the amount of skill he possesses to pull that off.

Towards the end, the crowd’s energy was at its peak and who knew 'Perfect Stranger' would come on? The audience went crazy, many got off their seats just to jam along with the band. It was then, the band decided to play 'Smoke on the Water'. As if we would have allowed them to leave the stage without playing that. When people pick up the guitar, the intro of this song has to be the first thing that they want to play. As they played, you could hear the crowd roaring the lyrics together with the band, needless to say that I was one of them.

Truth be told, I was a tad disappointed when Deep Purple left the stage without playing 'Highway Star' and 'Child in Time' as I really wanted to hear those live. But, I could not complain after such a wonderful gig and without a doubt this IS the highlight of my week. 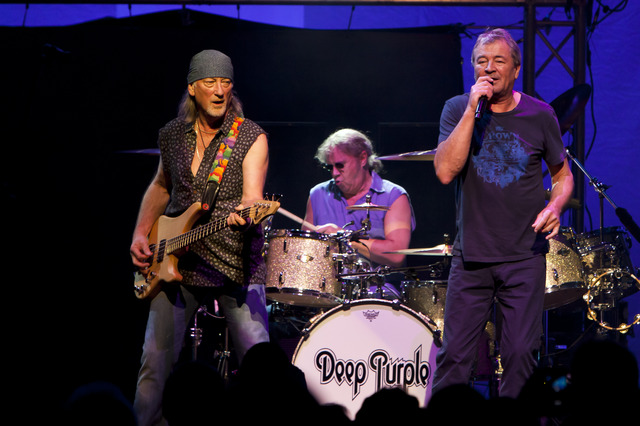