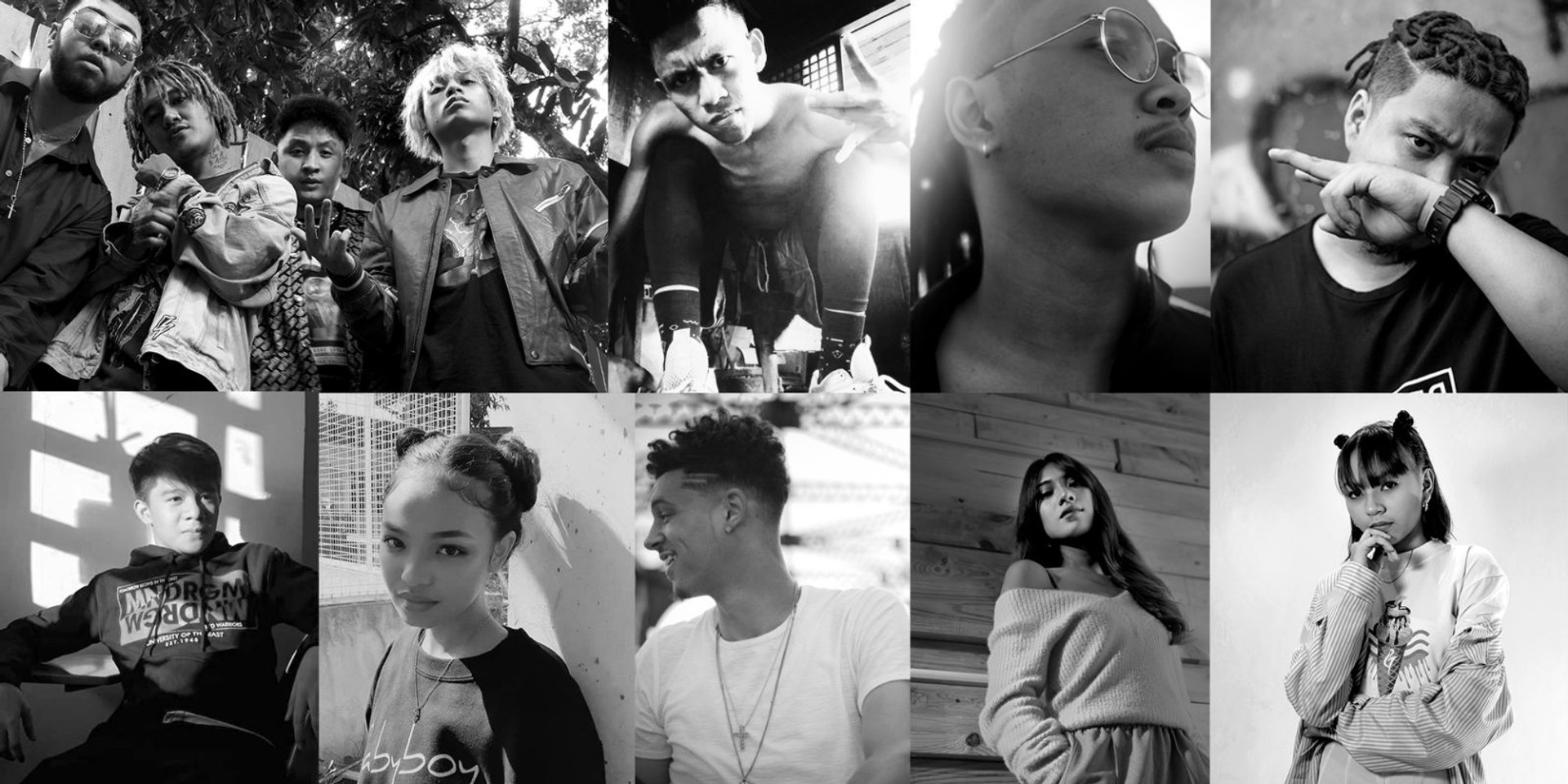 Def Jam Recordings has landed in the Philippines and they're hitting the ground running with a grand mixtape series that "brings together the best of Filipino hip-hop".

In a time of diss tracks and hate, the acclaimed hip-hop label is uniting rappers, producers, and emcees all over the country, and across the world, through music through their REKOGNIZE All-Stars mixtape. Comprising four EPs in total, the mixtape features 129 artists from varied generations of Filipino hip-hop, 14 producers, and 20 tracks.

The project introduces new young hip-hop acts and celebrates old-school rappers, while simulatenously showcasing the diversity and richness of the Filipino hip-hop scene on a global stage.

In a statement by Def Jam Philippines A&R Senior Manager Allan Mitchell 'Daddy A' Silonga, he says, "I truly believe that if you have that love for the culture, it can work and I really feel it in my gut, hoping that the same heart, passion, and energy will be shared. This won’t be Def Jam Philippines’ success alone but also the whole Pinoy hip-hop and R&B communities, too."

The rest of the REKOGNIZE: All Stars series is slated for release all through the year.

In a press conference held ahead of the EP launch, the Def Jam Philippines team also mentions that they hope to close the grand project with an in-person festival at the end of the year if the COVID-19 situation settles.

In addition to the Philippines branch, Def Jam also recently launched a Vietnam label with artists Obito, SeaChains, and Right under their roster.