His last release was 2018's critically acclaimed full-length TA1300, which lists tracks such as 'Sumo', 'Perks' and 'Clout Cobain'. 'Speedboat' is the second single off the forthcoming LP, following 'RICKY'. The album, out 31 May, via Loma Vista Recordings, will also feature collaborations with artists such as Rick Ross, Kiddo Marv, Ice Billion Berg, Sam Sneak, and PlayThatBoiZay.

Check out the full tracklist below. 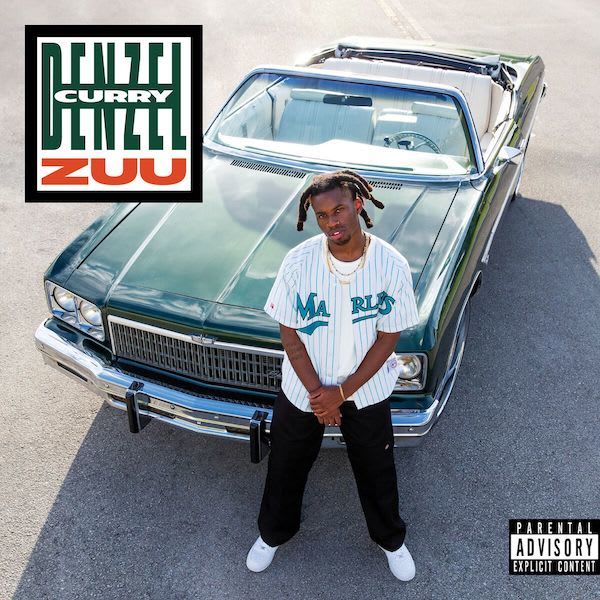 Listen to the new track with the Zev Deans-directed visual below.