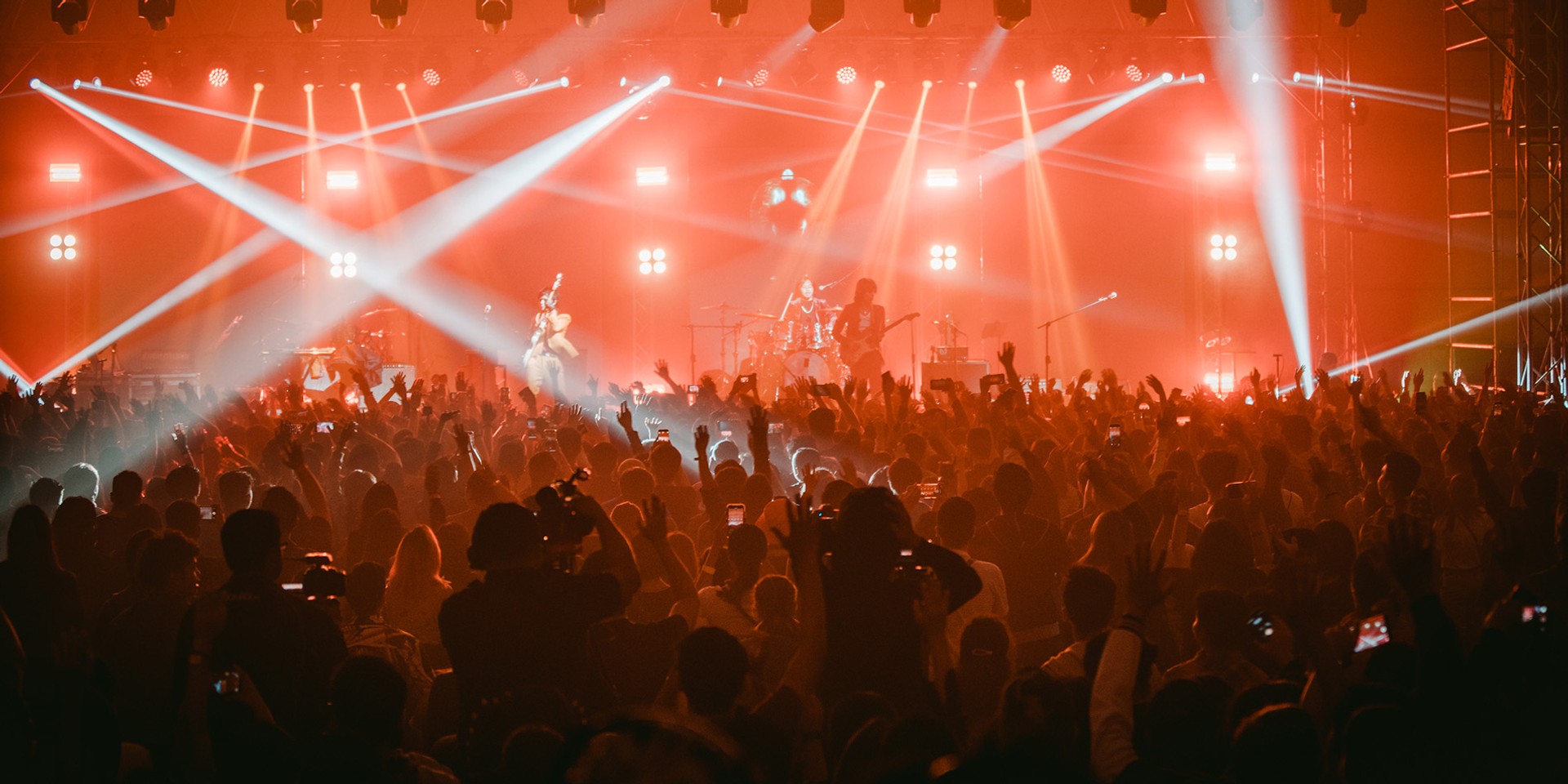 Looks like it's a little safer to head out to shows again.

The DOH, DILG, and DOT announced, in a joint statement, that it is safe to organize and attend public gatherings, meetings and festivals as long as all precautionary measures identified by the DOH are observed. pic.twitter.com/0H89DQnLz2

"The DOH reminds the general public to wash your hands regularly, and to seek medical attention if signs of cough, colds, sore throat, and fever appear," they say in the joint statement. "All preventive and precautionary measures have been put in place by the national government to contain the spread of the COVID-19."

Concerts in Manila 2020: A list of all the major concerts taking place throughout the year

The release of the joint statement  comes in light of the Health Department warning citizens against attending concerts and street parties.

The public should be reminded to regularly wash hands as a precaution.