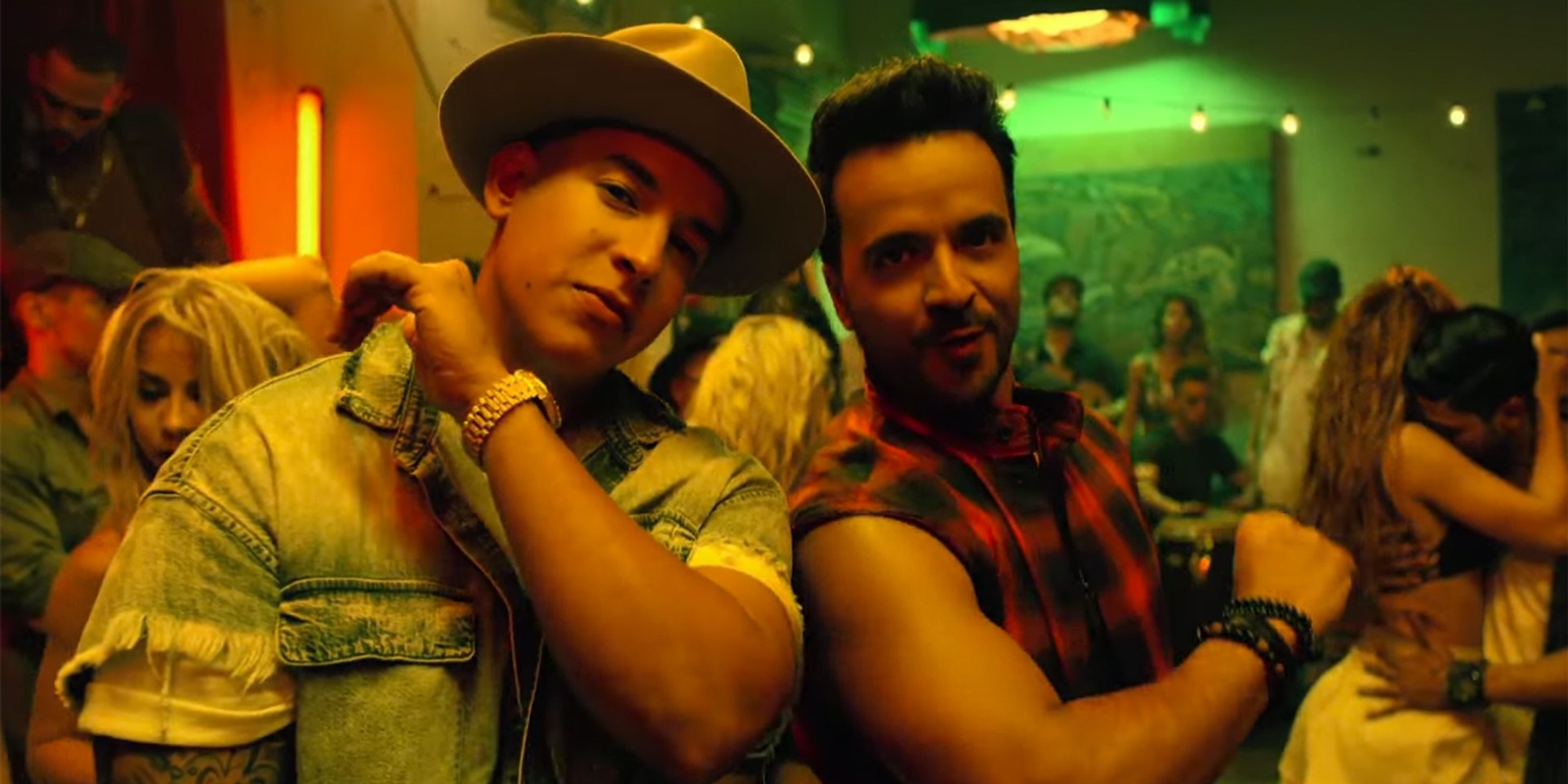 You know the song, you’ve heard it on repeat everywhere you go for months. Luis Fonsi and Daddy Yankee’s summer smash has officially become the most viewed video on YouTube, garnering over 3 billion views and counting since its premiere in January.

The song gained popularity in May with the release of a remix done by Canadian superstar, Justin Bieber. 'Despacito', which means “slowly” when translated into English, has gone on to become the most streamed song worldwide, and it's also the most successful Spanish pop song of all time. And with many hit singles, the constant replay has not bode well for the reggaeton tune's freshness, but many might disagree with us.

The song has also inspired various parodies, like Mikey Busto’s rendition “I Wear Speedos.” Now, imagine not being able to listen to the seemingly harmless song. For residents in Malaysia, it’s the harsh truth.

In July 2017, officials from the Government of Malaysia reported that 'Despacito' has been banned from radio airwaves as the result of public complaints. The ban applies only to government-run radio and TV outlets, not to private stations, YouTube or the music streaming services fuelling the song's success. Amanah, the women’s wing of a Malaysian Islamic party called for a review and ban on the song, citing obscene lyrics. The majority of the song’s vocals are performed in Spanish, barring Bieber’s intro verse in his remix.

The country's Communications Minister, Salleh Said Keruak has urged private radio and TV stations to censor the song themselves, out of sensitivity to local culture, adding that young children were singing along without knowing the words or meaning of the song. Amanah party official, Atriza Umar has since stated, “We respect the right to be entertained but there should be clearer guidelines so that the entertainment does not spoil the people but instead, makes them better.”

In the past, Malaysia authorities have banned and censored major Hollywood movies to suit Islamic views, the most recent being a delay in the release of Disney’s Beauty and The Beast, to cut out a scene reportedly depicting a homosexual character.

As with other strange news, the other side of the world reacted appropriately. On The Late Late Show With James Corden, the TV host acknowledges the song's ban in the country, and adds that “on the bright side, it’s now possible to go an entire day without hearing ‘Despacito’. You just need to move to Malaysia.” Well, the country's only a seven-hour train ride away, and this weekend has Good Vibes Festival as well, with far better music.