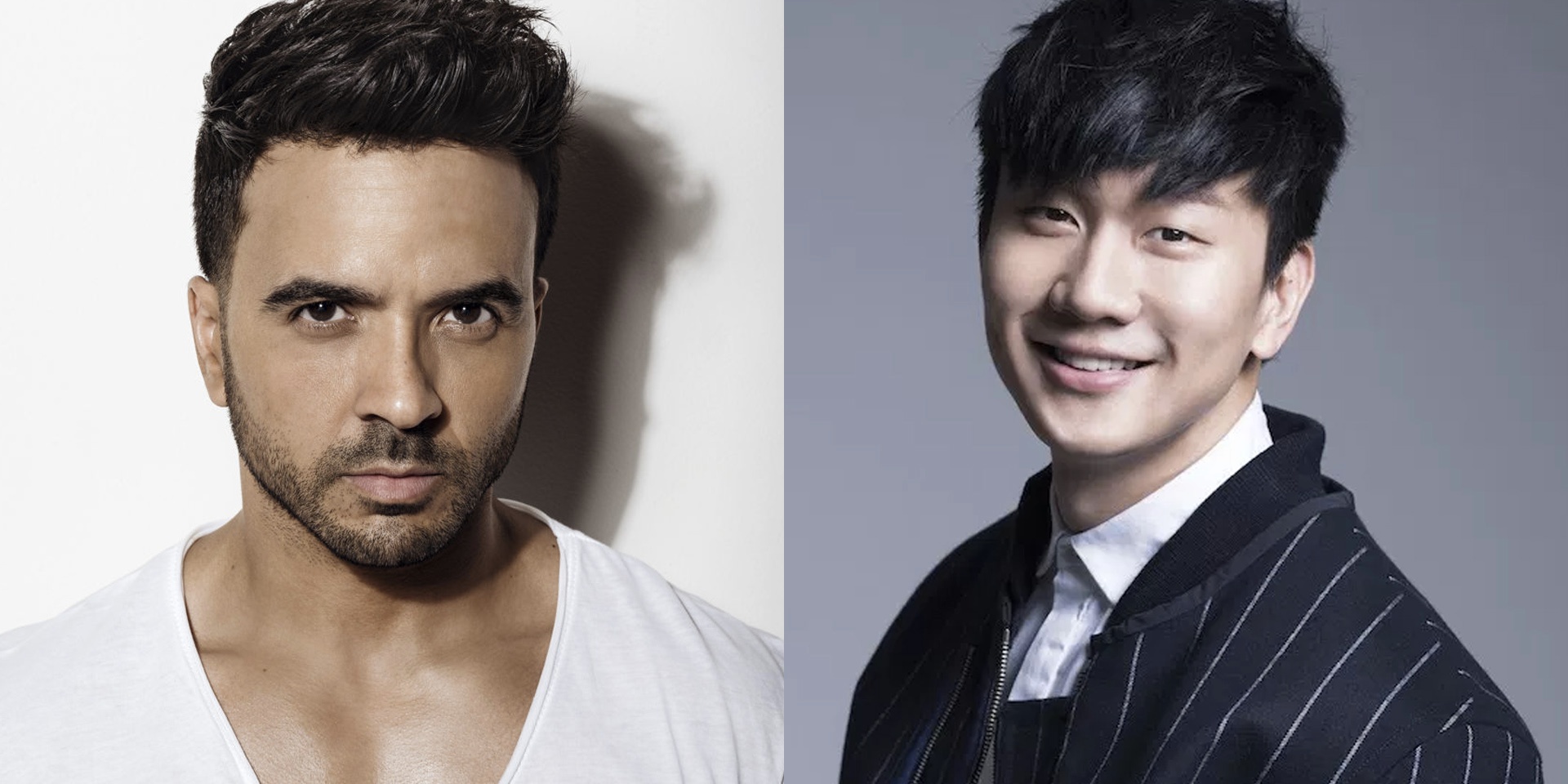 This is not a hoax — the biggest (and most ubiquitous) radio hit of 2017 is getting a Mandarin version.

Luis Fonsi recently announced a Mandarin version of the smash-hit, featuring Singapore's very own JJ Lin, at the Latin Grammy Awards which took place last Thursday. On the collaboration, Fonsi states in an article by The Straits Times, “I sang a little bit in Mandarin. The song has become a worldwide phenomenon and singing it in Mandarin is an honour."

Fonsi's 'Despacito', featuring Puerto Rican rapper Daddy Yankee, is the biggest hit of the year, having become the most streamed track and most viewed video on YouTube of all time in the span of seven months. Its current YouTube view counter stands at 4.3 billion.

The Mandarin version of 'Despacito' is slated for release in early December. If you're hankering for something more than a studio recording, Fonsi is reportedly planning an Asian tour for 2018 as well.

Watch the music video for 'Despacito' below: