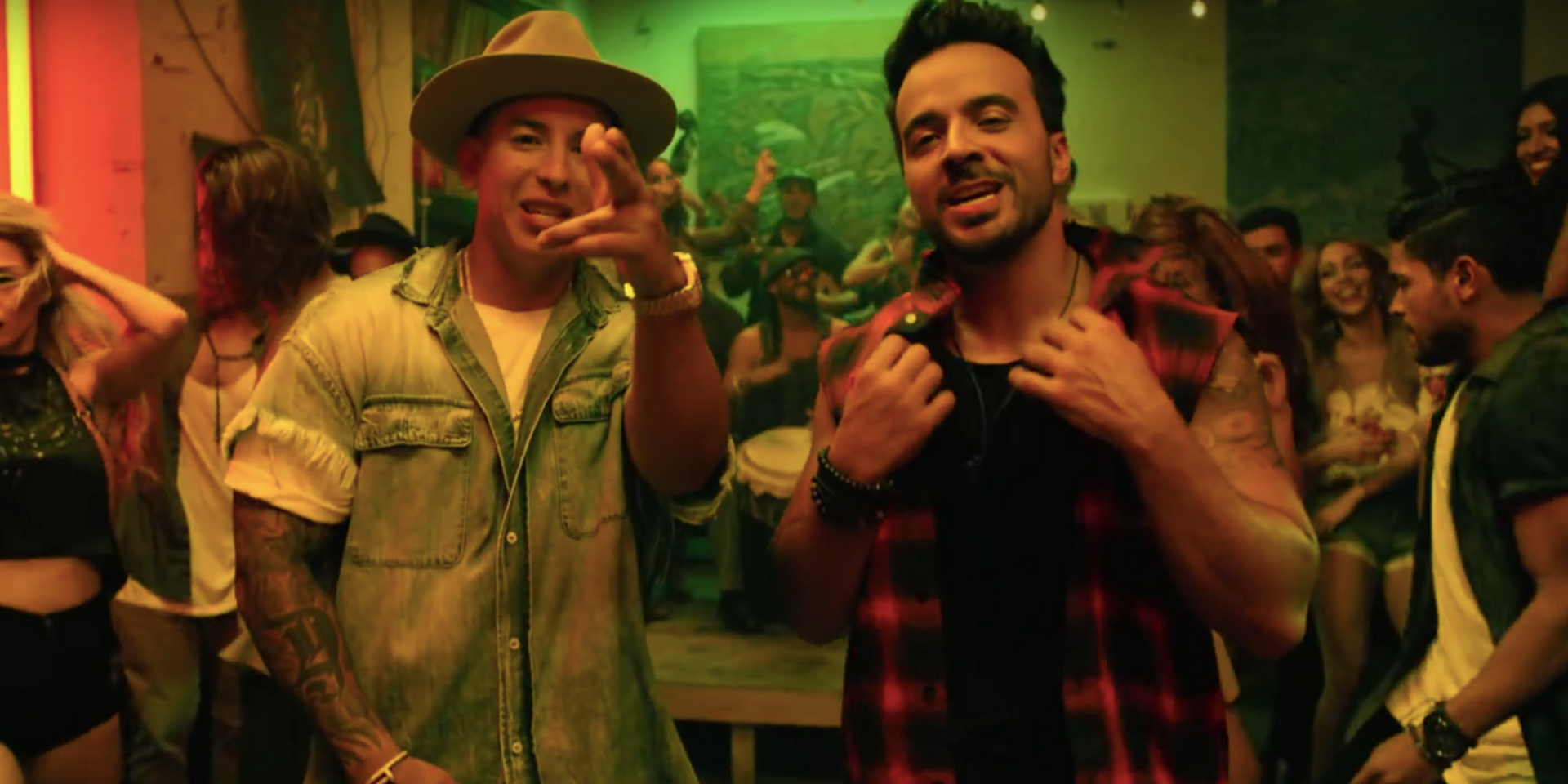 The music video for Luis Fonsi and Daddy Yankee's mega-hit 'Despacito' was briefly removed from YouTube by hackers on Tuesday, 10 April.

Just five days ago, it was announced that 'Despacito' had hit 5 billion views on YouTube, making it the most viewed video ever. Hackers targeted several other popular music videos such as Drake's 'God's Plan' and 'Hotline Bling', Shakira's ''Chantaje', Adele's 'Hello', Iggy Azalea's 'Fancy', Calvin Harris' 'Summer' and more.

The aforementioned videos also had their cover images replaced with a still shot of masked people with guns, resulting in the videos being taken down from the site. The hackers, going by the names Prosox and Kuroi’sh, also wrote "Free Palestine" underneath the videos.

The videos has since been reinstated, with the viewer count for 'Despacito' resuming its dominance. All of the videos affected were uploaded by Vevo, which was the hacker's target. Vevo has since issued a statement on the incident, stating, "Vevo can confirm that a number of videos in its catalogue were subject to a security breach today, which has now been contained. We are working to reinstate all videos affected and our catalogue to be restored to full working order. We are continuing to investigate the source of the breach."

A YouTube spokesperson has also commented on the breach. "After seeing unusual upload activity on a handful of Vevo channels, we worked quickly with our partner to disable access while they investigate the issue," he said.

A tweet from Prosox was caught by eagle-eyed users who managed to get a screenshot of the tweet before it was deleted. You can find the tweet below. In the meantime, check out the reinstated record breaking music video for 'Despacito'.