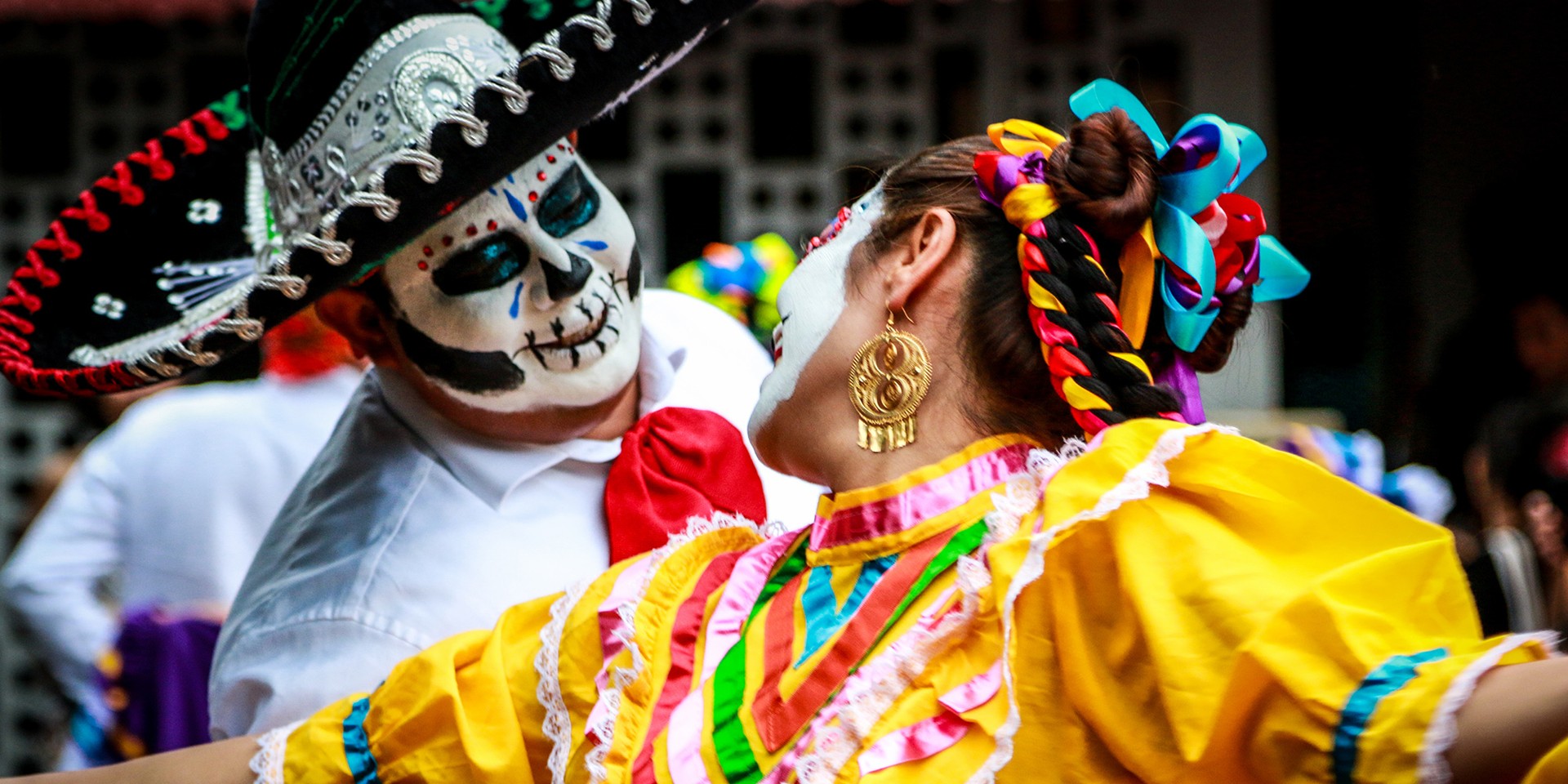 The Day Of The Dead celebrations in Singapore is soon approaching and there's no better way to celebrate it than going for Southeast Asia's largest and most authentic edition.

Dia de Muertos (Day of the Dead) is a day of connection, remembrance, and love — for and with — those who have died. This annual tradition is believed to be a time when the spirits of dead ancestors and relatives return to the world of the living for a visit. That being said, it isn't the Mexican equivalent of Halloween — it's arguably even better.

Dia de Muertos Singapore will be returning for its third edition at the old Beach Road Police Station on November 4th from 1PM to 11PM and will feature a ton of activities that commemorate the spirit of the Day of the Dead such as DJ sets from EsaMiPau, Maxx Gallo and DJ K, a Mariachi performance by Ireson Latin Band, art installations and an augmented reality installation from Disney's Coco, a film about Dia de Muertos.

Food will be available at the event, featuring some of the best in Mexican cuisine in Singapore from Señor Taco. The event is being organized by Angelina Lourdes, co-organized with DMR Productions and done in collaboration with Embassy of Mexico in Singapore and The Mexican Association in Singapore. Entry to the event is free for all. 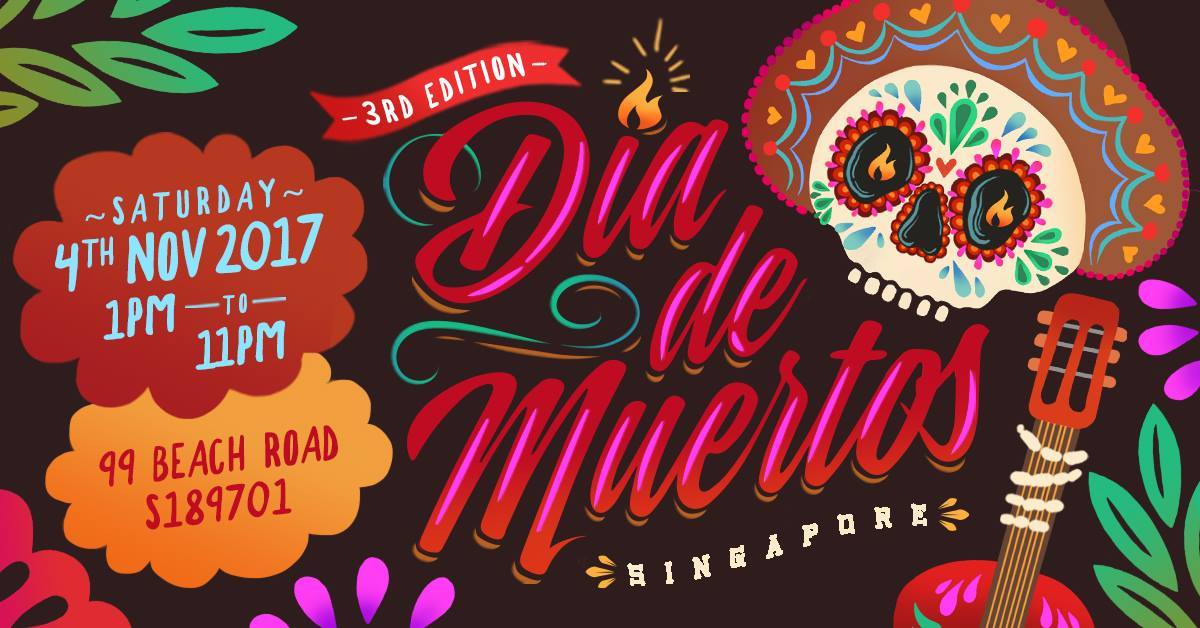