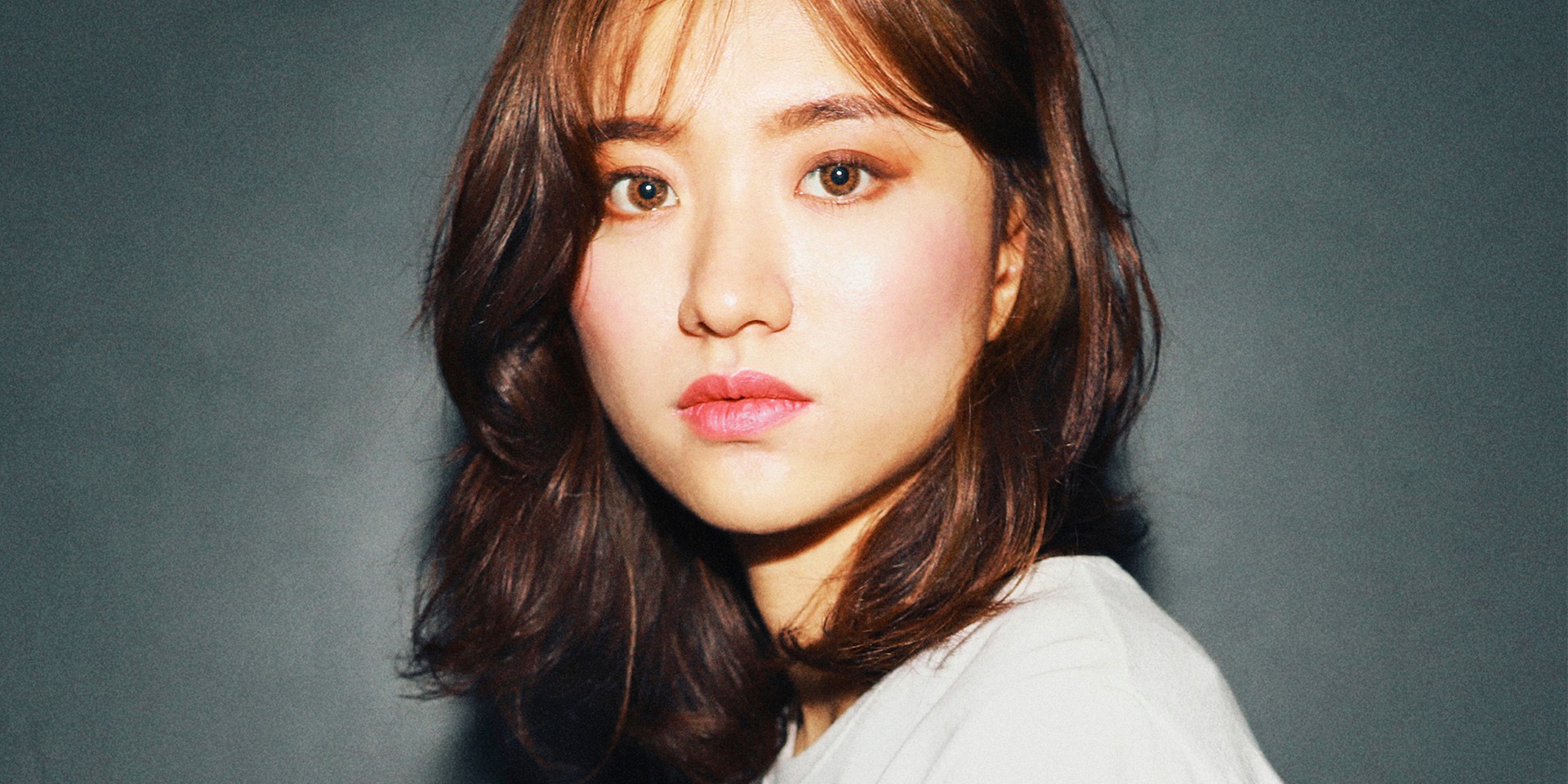 A certain mix by Nicolas Jaar opened a new world for Didi Han, who instantly decided that DJ-ing was something worth pursuing.

In another interview, she compared it to "watching a movie" — while Han's abilities lie on a different trajectory than your regular cinematic journey on the dancefloor, her sets have drawn immense attention across the South Korean nightlife.

Packing out clubs like Soap, Modeci, and Henz Club, and making a name for herself (along with her collective Pute Deluxe), Didi Han's remarkable embrace of hip-hop, R&B, house and pop has been an absolute hit, and she's taking it on the road outside of Seoul.

Get to know Didi Han in our brief chat with her — about the craft of DJ-ing, Pute Deluxe and her Boiler Room debut.

On being a DJ

When I first started DJ-ing, I would pre-plan all my tracks according to the mood I wanted my listeners to experience. These days, I enjoy communicating with my audience. That means I can create a more responsive set that they want to hear, as opposed to only playing the music I’ve selected for them.

Saying that, when it comes to the mix sets that I have on my Soundcloud, I still tend to create based on my older style. This is mainly because I like to create — what I think of as — an emotional flow, something they can follow along with while listening.

I do this by adding small details to my mix sets — things like the sound of approaching footsteps to create the image of someone coming forward and turning on the music/radio. Or effects between songs to imply that they are changing the channel/station."

On her collective, Pute Deluxe

The ultimate goal was to create an environment where people would come to specifically enjoy the music. As we’ve done in the past, we will host rooftop parties during the summer, and we will release our compilation album. Look out for us!"

On her Boiler Room debut

I thought I was dreaming when they initially contacted me. I was actually very nervous before my set time, but luckily my friends were there to support me. Having that support there helped me to forget my nerves and I was able to enjoy myself fully.

On top of that, the audience was so hyped that there was such a great vibe overall. I had a really amazing time, it was definitely a highlight for me."

I’m a big fan of the Korean R&B and hip-hop scene. I think there are so many talented up-and-coming artists in that industry now, each with their own unique sound.

I also think that it’s had a really positive impact on the underground music scene in Korea. Picking one standout act is quite difficult for me.

As I mentioned before there are so many talented local Korean artists, Almost90 crew, Superfreak, Clubeskimo to name a few. One act to look out for is BRLLNT, a very talented DJ and music producer who is also a member of Pute Deluxe."

Didi Han will be performing at Peaches on January 17th. Event starts from 10pm, entry is S$15 with one free drink.

Special thanks to Moonbeats Asia for arranging this.