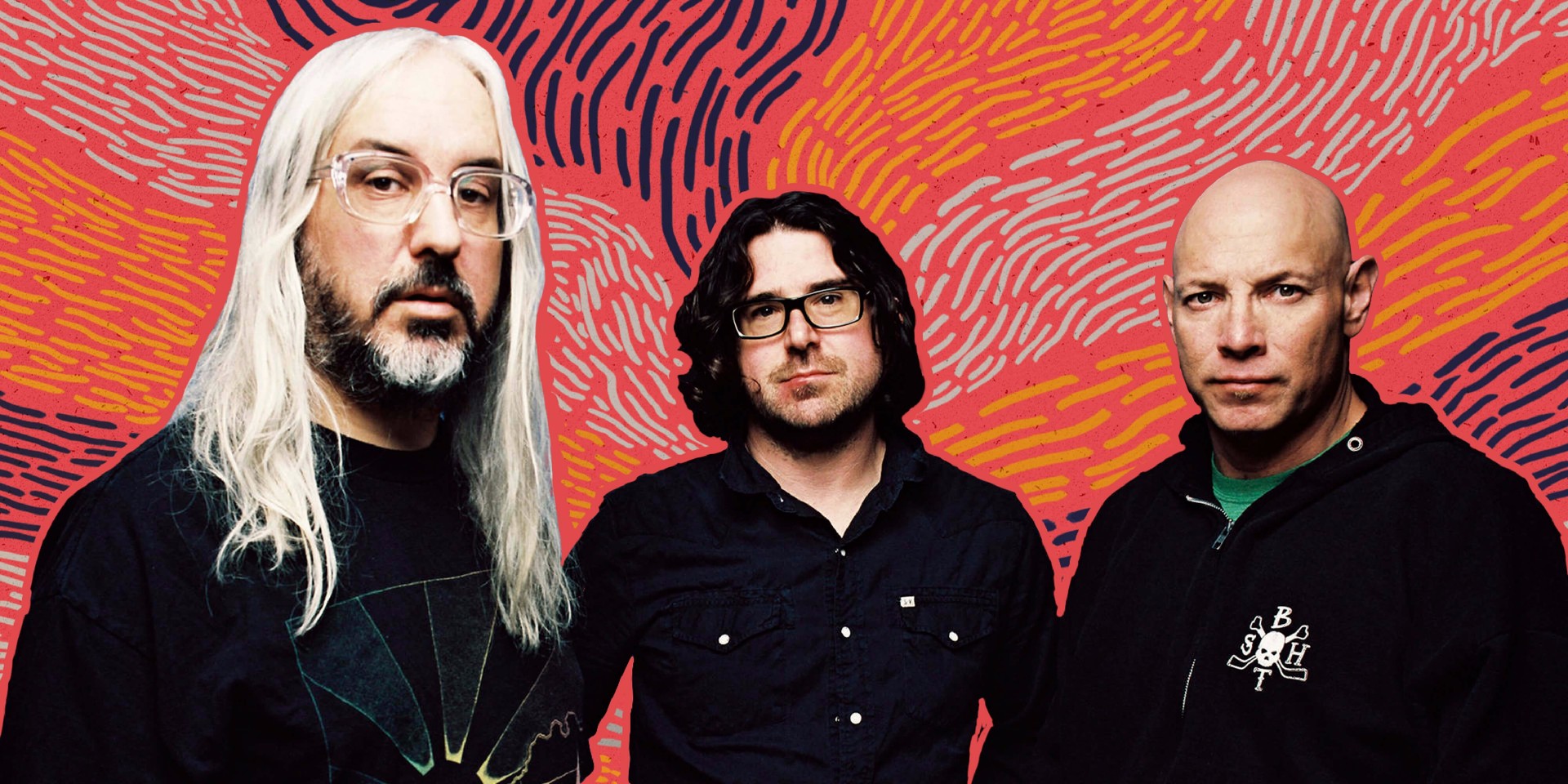 Despite subtle stylistic changes over the years, the elements that make up a classic Dinosaur Jr. song are undeniable: hooky, propulsive melodies, frontman J Mascis' ponderous drawl, and an absolute liberation in volume. If you've seen them live, you'd remember that last part as your ears ring loudly days after a Dinosaur Jr. show.

What may seem like a defiance against subtlety — the "holocaust" section in My Bloody Valentine's live shows is the most infamous example in alternative rock one can think of — is actually just an adherence to the band's perception of what rock music is to them. "To me, rock music is loud," says Lou Barlow, guitarist of Dinosaur Jr. "Like when someone sits down to play the drums, it's already too loud, but that doesn't matter."

Excessive levels of volume may be a no-brainer move for Dinosaur Jr., but the idea of spiritual elevation through loudness is not new, and the effects it has for those in attendance can either be excruciating or invigorating (probably even both).

Swans' Michael Gira describes performing with extremely loud amplifiers as "receiving the full force of the tsunami", but that he "can't imagine anything more exquisite." Deerhunter's notoriously voluminous live shows have also been praised by the Yeah Yeah Yeahs' Karen O as "a religious experience."

Dinosaur Jr.'s predilection for such intense volume was not always received warmly — their early years were promptly met with hostility and confusion.

"We once played at a club called Maxwell, which is owned by Yo La Tengo's (guitarist) Ira Kaplan," Barlow tells. "We played our songs, we did a sound check and he came up to us and he said, very angrily, "You're ruining your song! What are you doing?! Why are you playing so loud? This doesn't make any sense! You're a very good band. You're destroying your music!" He was disgusted by how loud we were playing."

"So although it wasn't a threat to us finishing the show, there were many other clubs we played during that period where people would literally come up and turn our amps down, or tell us we could never ever play there again." Barlow made it a point to mention that their current live shows far surpass their early ones in loudness alone, and that Kaplan's work with his own band have also since been flirtatious with volume extremities. 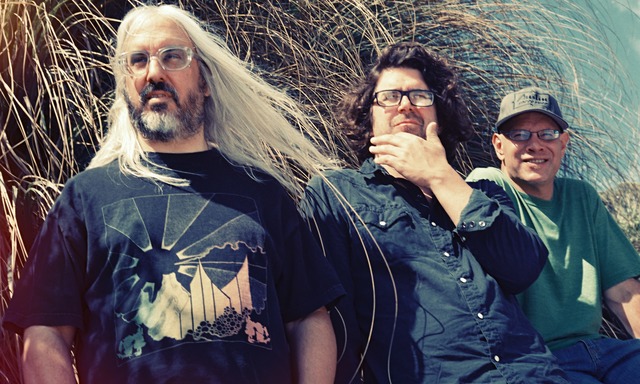 The reality is that we can't rest on what we've done, we can't stop"

Of course, not only has the band's habits become commonplace in a rock setting, the band's distinguishable characteristics have been penned in the alternative rock rule-book — alongside the Pixies' "loud-quiet-loud" dynamic, for starters — serving as predecessors of the genre's explosion in popularity in the 90s. They continue to be a looming presence in modern indie rock's persistent nostalgia, with bands like Yuck, Cloud Nothings, Beach Fossils and countless others indebted to the trio.

The band, however, refuse to bask in their eternal underground glory and cash in their 20-odd year legacy, instead continuing to work on new material. Their newest album, Give A Glimpse Of What Yer Not, features all the loveable hallmarks of Dinosaur Jr., without the grimaced "get-off-my-lawn" outlook that other veteran rock bands are adopting in a Billboard landscape unfriendly towards rock music.

And, despite their legendary status now, it's likely due to the fact that the band was never really a chart "favourite".

Despite being signed under major labels through the 90s, the band never pursued the huge following they've since attained and are — and always have been — a band that strictly follows their own ambition.

"The reality is that we can't rest on what we've done, we can't stop," says Barlow, whose own band Sebadoh has reached similar levels of influence. "In order to make people believe that Dinosaur Jr. is a great band, there's work that still needs to be done."

And for that work to be accomplished, Barlow believes they've found the key to their longevity. "If you really wanna be an important musician, or an artist or whatever, you always have to approach what you do as if you were doing it for the very first time."

For a band who never cared to turn down their amps early on in their career, all of this shouldn't come as a surprise. But as the band reaches 24 years in activity (32 if you add in their years in a hiatus), their indifference to cashing in on nostalgia is refreshing.

Even though reunion tours are rarely a bad thing, there's also an admirable consistency within the band, tacked with the kind of irreverence that never gets old. They're still the same three guys who pissed off Ira Kaplan, and we're all off better with them still going at it.

Give A Glimpse Of What Yer Not is officially out now. Special thanks to Hostess Asia for setting up the interview.