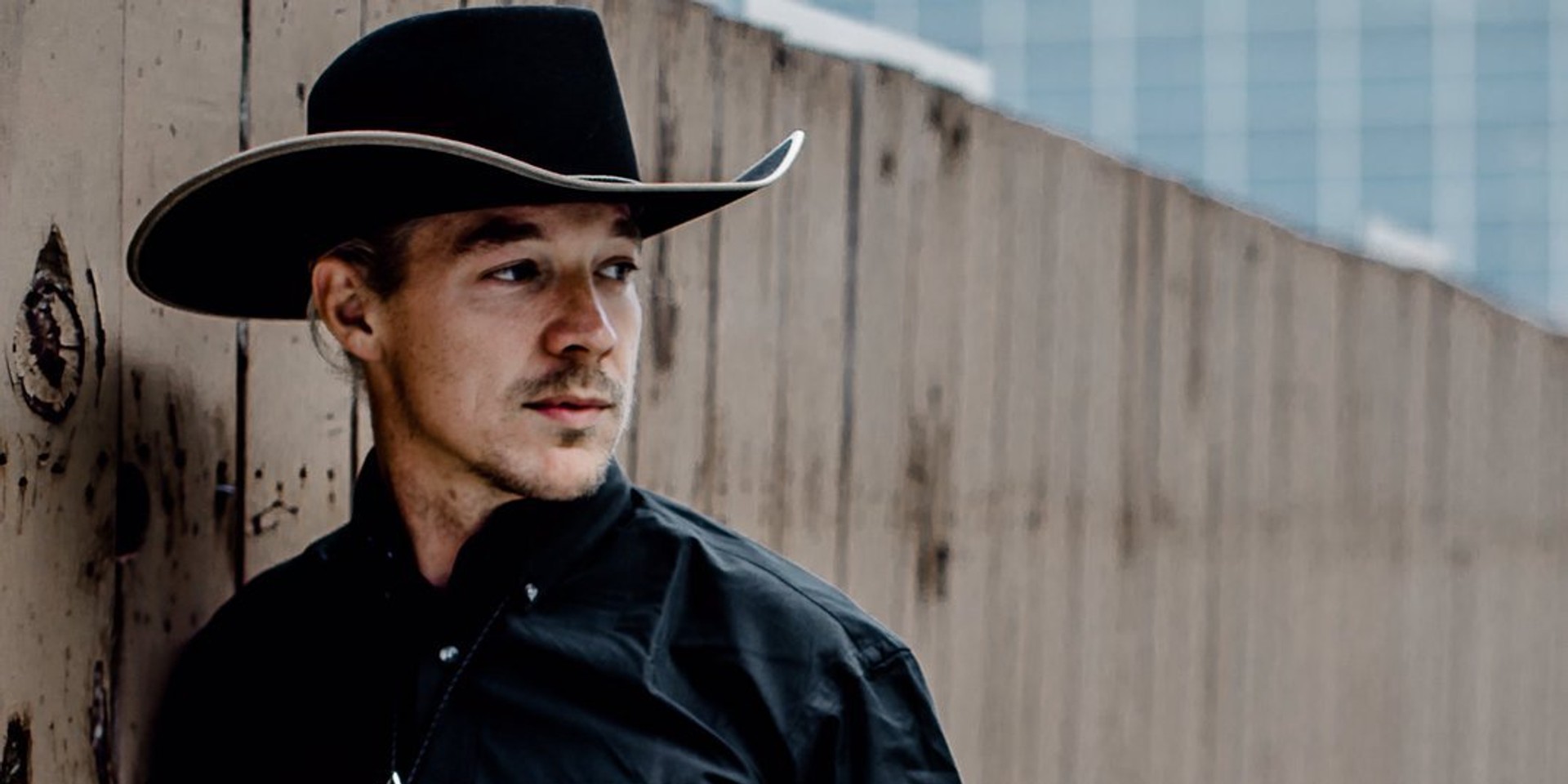 The famed DJ and producer has dabbled in various genres of music, and has put out several projects in the past, but perhaps none has been as mind-boggling as his latest musical endeavor: A country-themed project, titled Thomas Wesley.

The track is the first of several upcoming collaborations with country artists, according to a press release

Stream Thomas Wesley a.k.a Diplo's 'So Long' featuring Cam below.