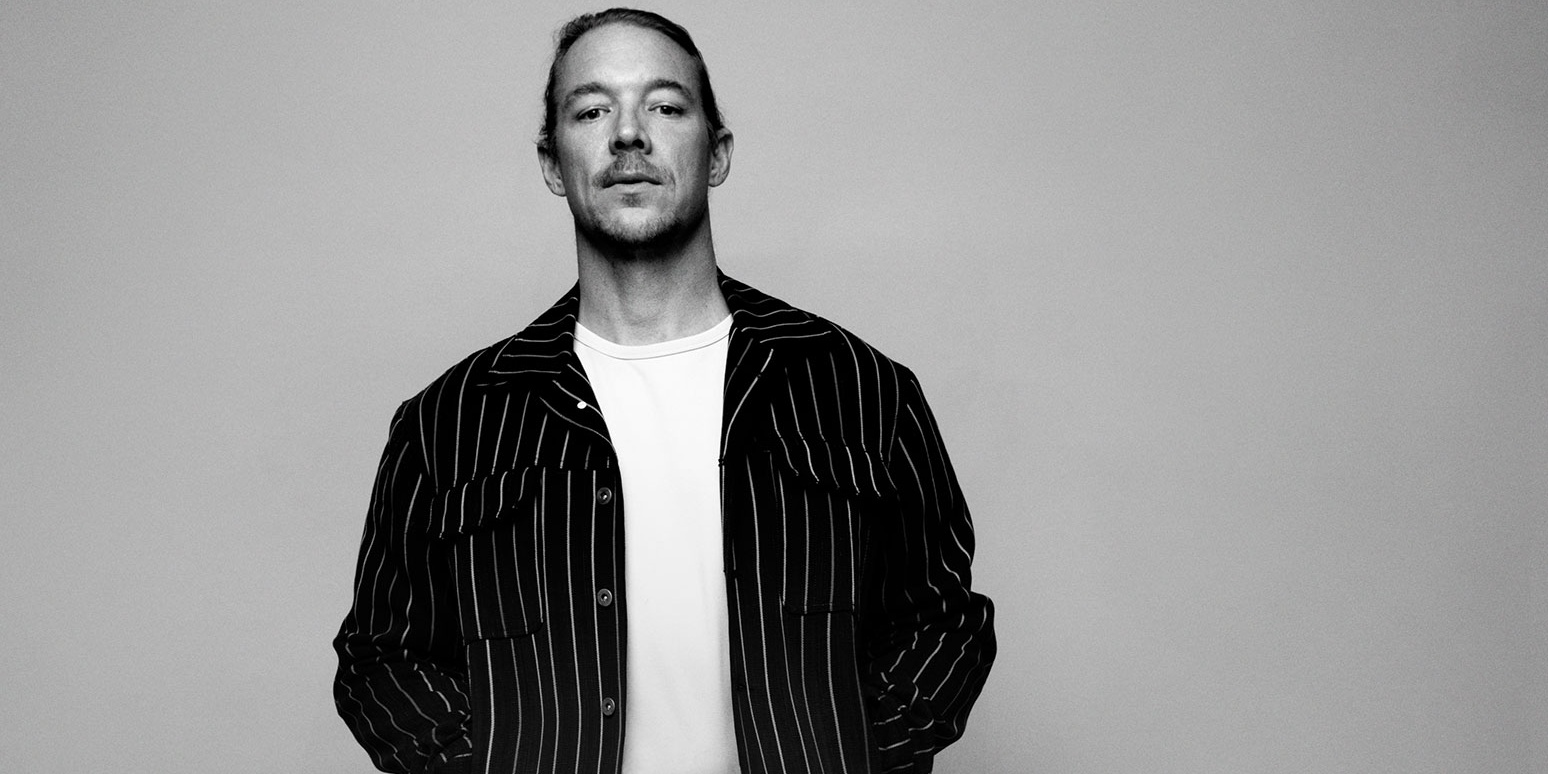 Diplo is adding another label to his dance music empire.

After founding Mad Decent in 2005, Diplo has built a a sturdy name for himself, with his solo career popping off to unseen heights, his collaborative work with Major Lazer, LSD and more. Earlier this year, Diplo ditched his open-format style, focusing his efforts on the timeless dance music genre of house music, with an all-house EP titled Higher Ground.

Reinvigorated by his love for the classic style, Diplo is now hoping to further push the house music movement in today's EDM community, which is currently littered with the likes of trap and trance artists. As such, he has announced the launch of a house music label, named after his Higher Ground EP.

In a press release, Diplo said of his new label and house music: "House is where it all came from. Everything we know and love as dance music today started with the masters in Chicago and Detroit almost 40 years ago. The genre has always been incredibly important to me, and Higher Ground is our homage to the legends and opportunity to champion new sounds and artists from around the world pushing the genre forward."