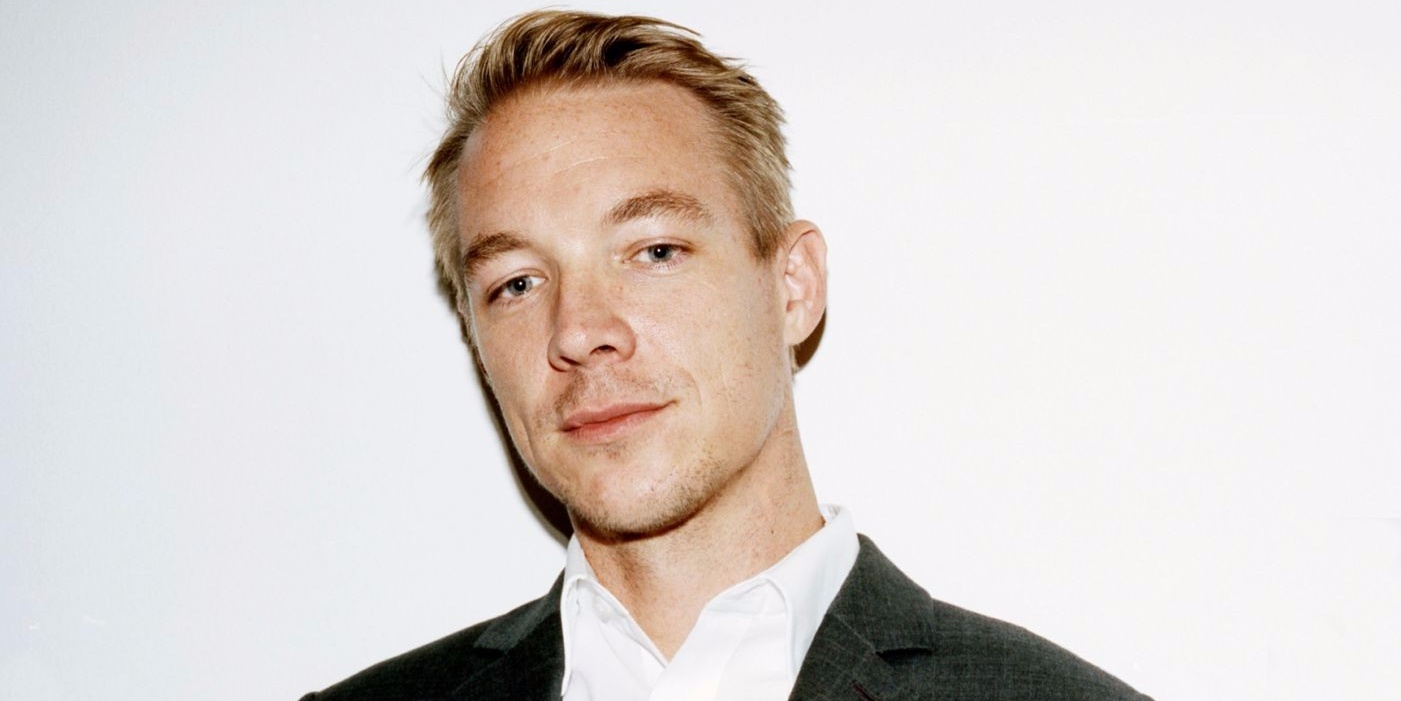 Diplo has been to Singapore multiple times as a solo act or with his Major Lazer outfit - but that doesn't mean that the demand for the superstar DJ founder has lessened to any extent.

Most recently, Diplo's label Mad Decent made waves in Singapore after signing local future bass and trap artist MYRNE (read our interview with him here) for his debut EP entitled Softsins.

Besides being renowned for his own lengthy discography, Diplo is probably best known as the super producer behind hit singles for Beyonce, M.I.A., Justin Bieber and The Weeknd, among many others. Of course his collaborative projects for Major Lazer and Jack Ü (alongside Skrillex) have also become incredibly popular among dancehall and EDM circles respectively. 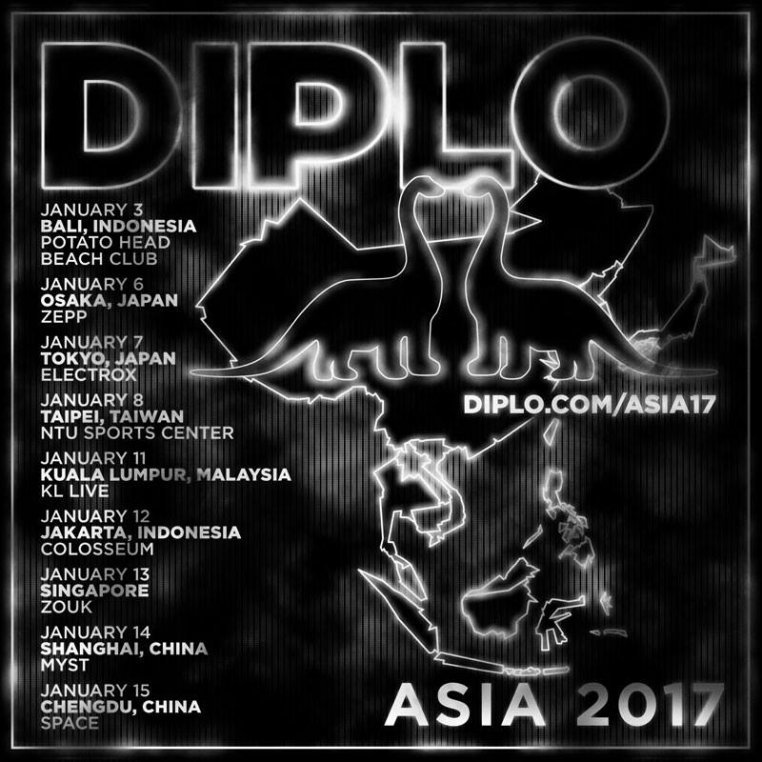 Diplo will be playing at Zouk's new digs in Clarke Quay on January 13, 2017 as part of his Asian tour - which should be a nice way to attract a whole horde of people to the nightlife brand's new home early next year.

(And it'd be a nice a touch if MYRNE opened for him too, but that's just speculation on our part.)

Watch the music video for 'Get Free' below.