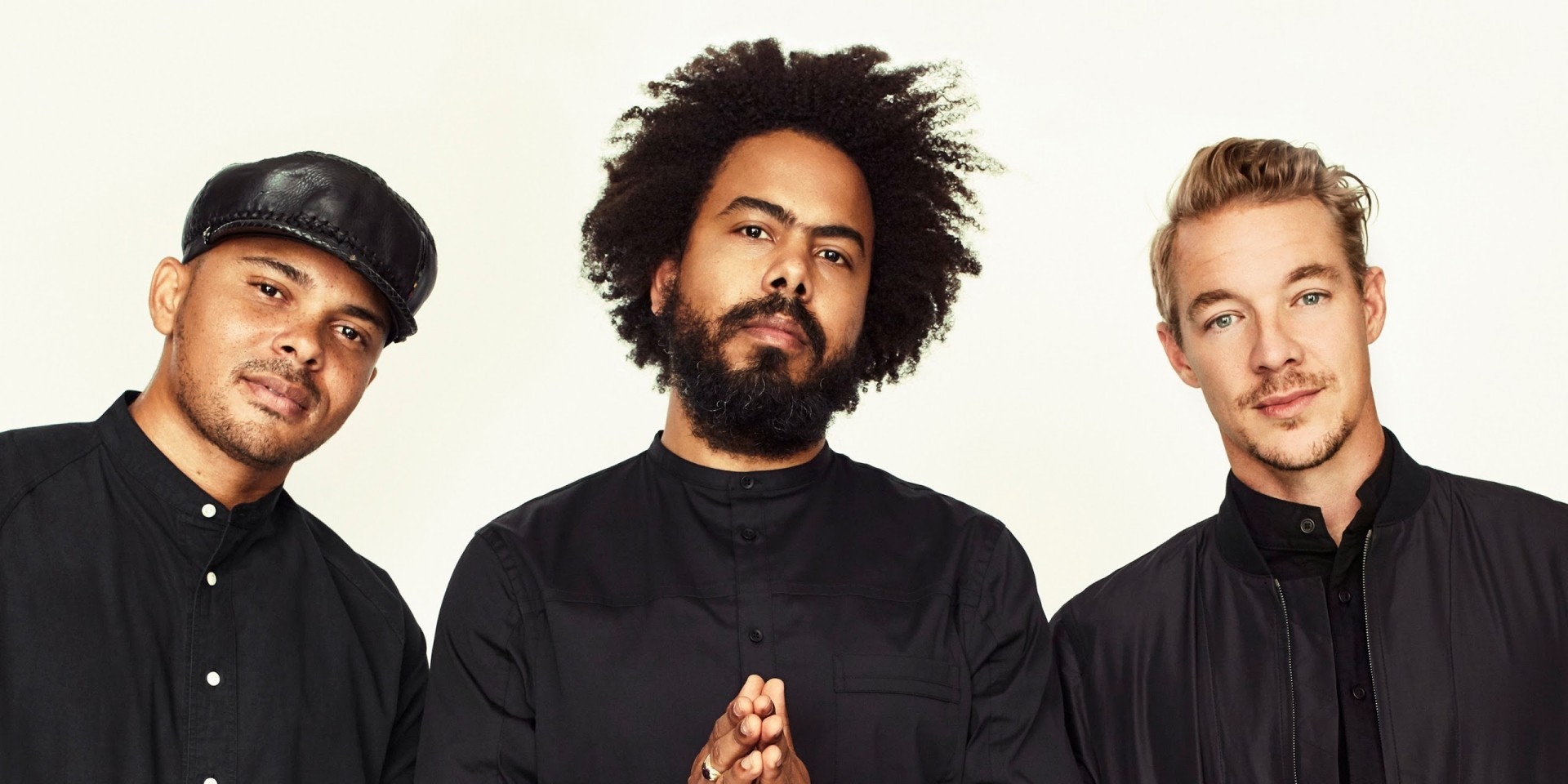 Major Lazer is on its last legs.

Diplo, one-third of the dancehall and EDM hybridising entity that includes Walshy Fire and Jillionaire, revealed that the trio's next album which is due for release in 2019 will be its last, in an interview with Complex.

This marks the end of a decade-long reign of a lane in contemporary popular dance music that has spawned multitudes of imitators. To date, Major Lazer has three studio albums, three mix albums, four extended plays, five mixtapes and world-resounding singles such as 'Pon de Flor' and 'Lean On'.

We'll bring you more updates as they come.