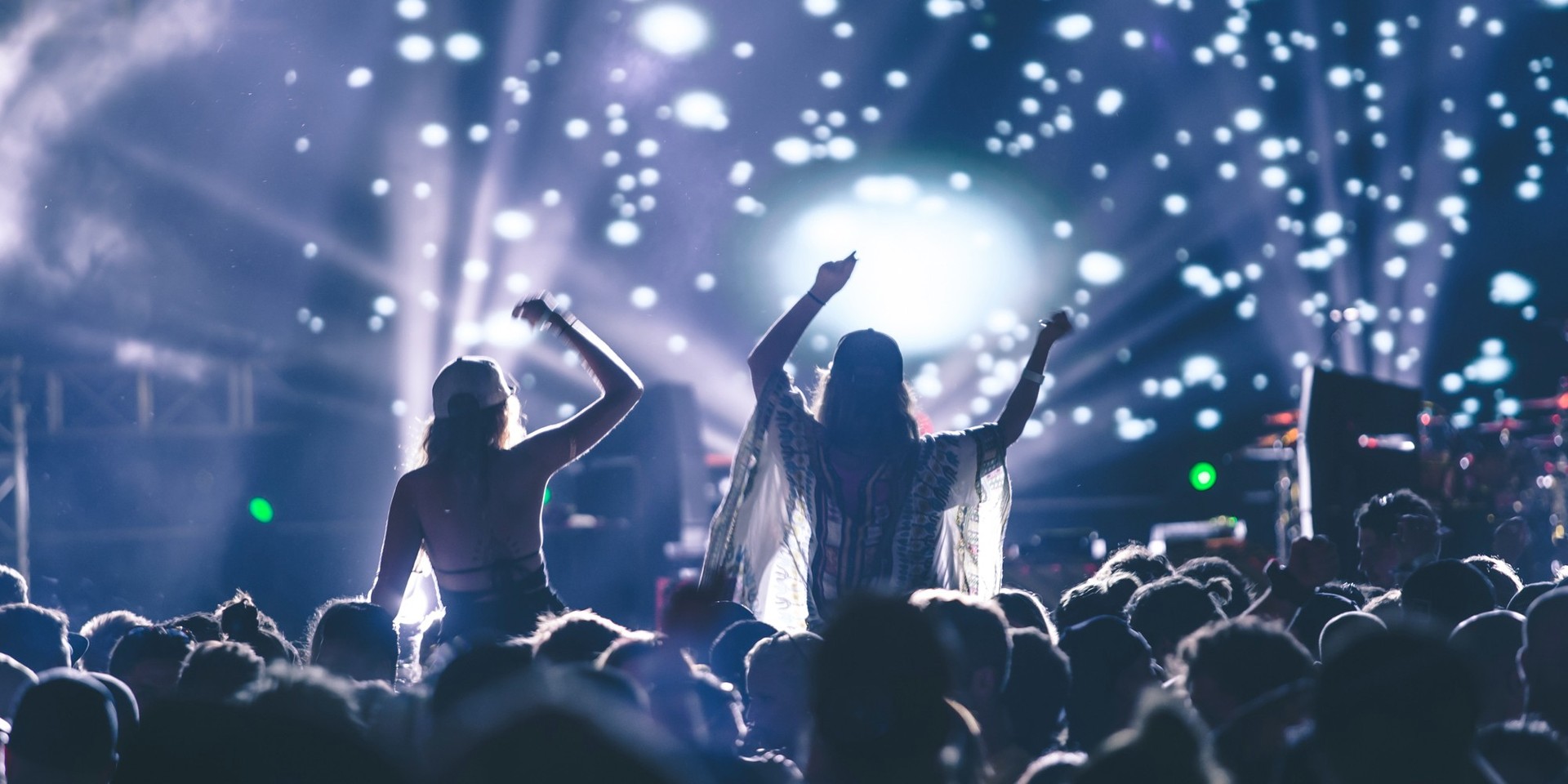 From the people who understand the sweet profundity of relationship between beach and party, Ismaya Live announces the second phase line-up of their upcoming music festival, the Sunny Side Up Tropical Festival.

Happening over the 13th and 14th of August, the annual festival is to be held once again at the hippest hep cat hang out in Bali (perhaps, dare I say it, even in all of Indonesia) Potato Head Beach Club, where half of their revenue comes from people just there to get a pic for the gram (testament to how pretty it is). 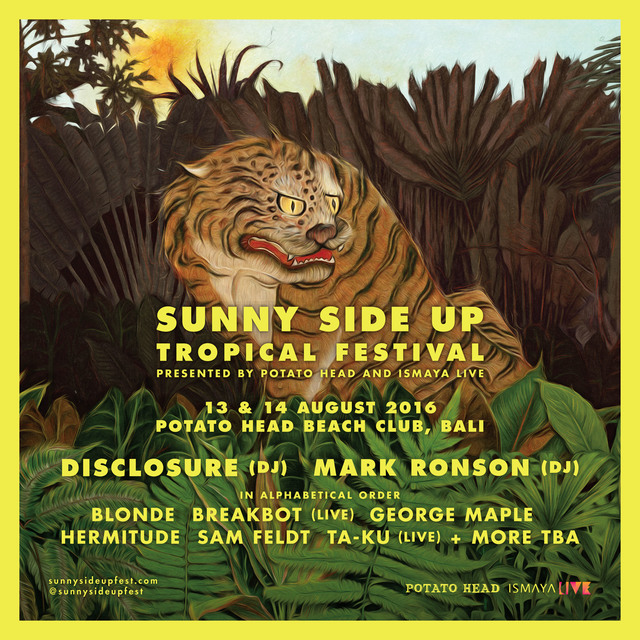 Not only can you order a tropical-mini-umbrella-adorned cocktail as you lounge in a pool by the Balinese beach side, but you can do it to the soundtrack of groovy live beats. What more could one ask for?

A solid line-up, that's what. With an impressive list of festival alums which includes Kimbra, Banks, Azelea Banks and Passion Pit, this year's line up features a mix of local and international DJ's and artists including Disclosure and Mark Ronson (both of whom will be performing DJ sets) as the headliners, as well as Ta-ku, Hermitude, and Kimokal.

For more deets, check out their website and purchase your tickets here.

Watch the Sunny Side Up 2014 official after movie: