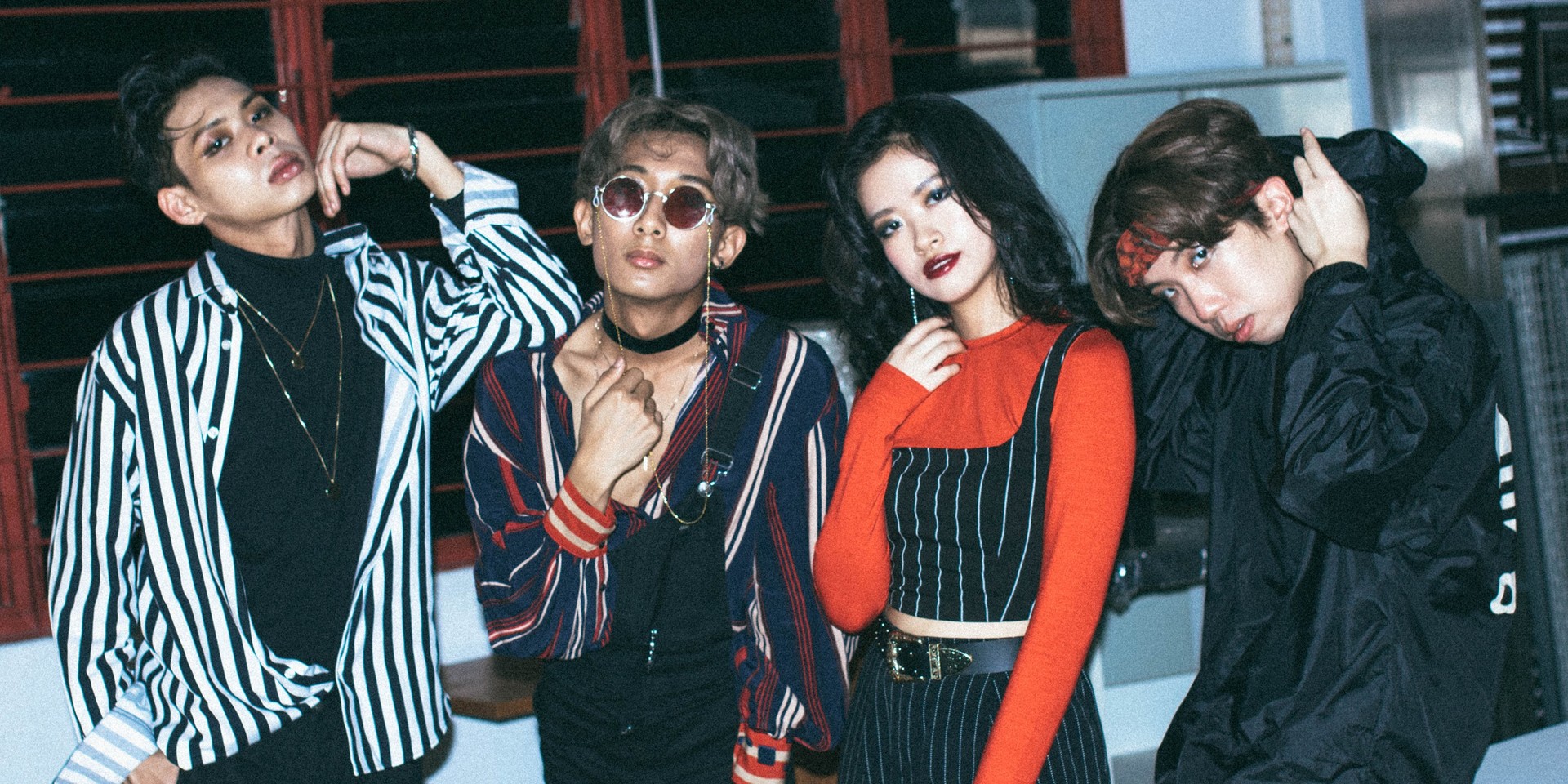 Singaporean synth-pop outfit, Disco Hue, has just unveiled a music video for their latest single ‘Better Now’ off their upcoming album The Yearbook. This comes after the release of their previous single, ‘Call Me Back’.

Directed by Disco Hue’s guitarist, Rush Ang, the music video starring lead vocalist, Sherlyn Leo, was filmed on-site in London. The video undergoes a retro treatment, complete with grainy cinematography, on-screen captions, and a contemplative ride at the backseat of a car.

The music video premiered via YouTube Premiere in the noon of 31 May. The official audio is also out on all popular streaming platforms.