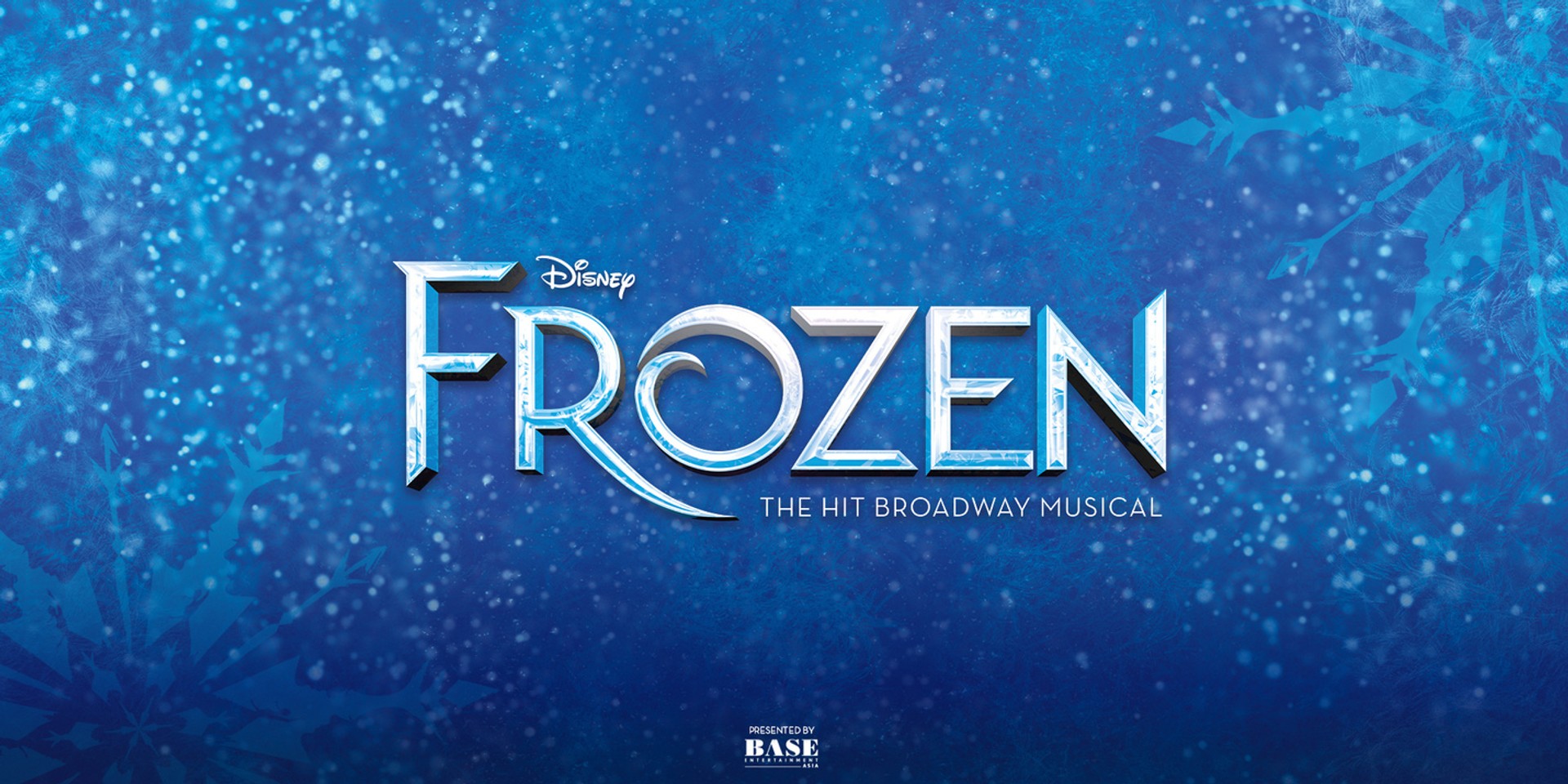 Words by Brandon Raeburn
Photography by Base Entertainment Asia

Get ready to experience the magic of one of Disney's most celebrated tales once again.

On Friday (16 September), live entertainment presenter Base Entertainment Asia announced that Disney's Frozen The Hit Broadway Musical — a production by Disney Theatrical Productions — will be making its long-awaited debut in Singapore in 2023.

Slated to premiere at the Marina Bay Sands' Sands Theatre on 5 February, the musical will run for a limited time in the city-state, which will be its only stop in Southeast Asia.

An adaptation of Walt Disney Animation Studios' hit 2013 film of the same name and the fairytale it was inspired by — Hans Christen Andersen's The Snow Queen — Frozen tells the story of the sisterly love between Elsa and Anna.

Aside from containing memorable numbers from the animated film, such as 'Let It Go' and 'For The First Time In Forever', the musical features 12 new songs written just for the stage.

Since opening at the St. James Theatre on Broadway in March 2018, Frozen has made its way across North America and travelled to countries such as the UK, Germany, Australia, and Japan.

A waitlist for the event is now open and can be joined here. Those who register before 11:59 PM SGT on 29 September 2022 will be entitled to a 10% discount on their tickets when the public sale commences at midnight on 30 September 2022.

Stream the soundtrack for the original Broadway production of Frozen here: