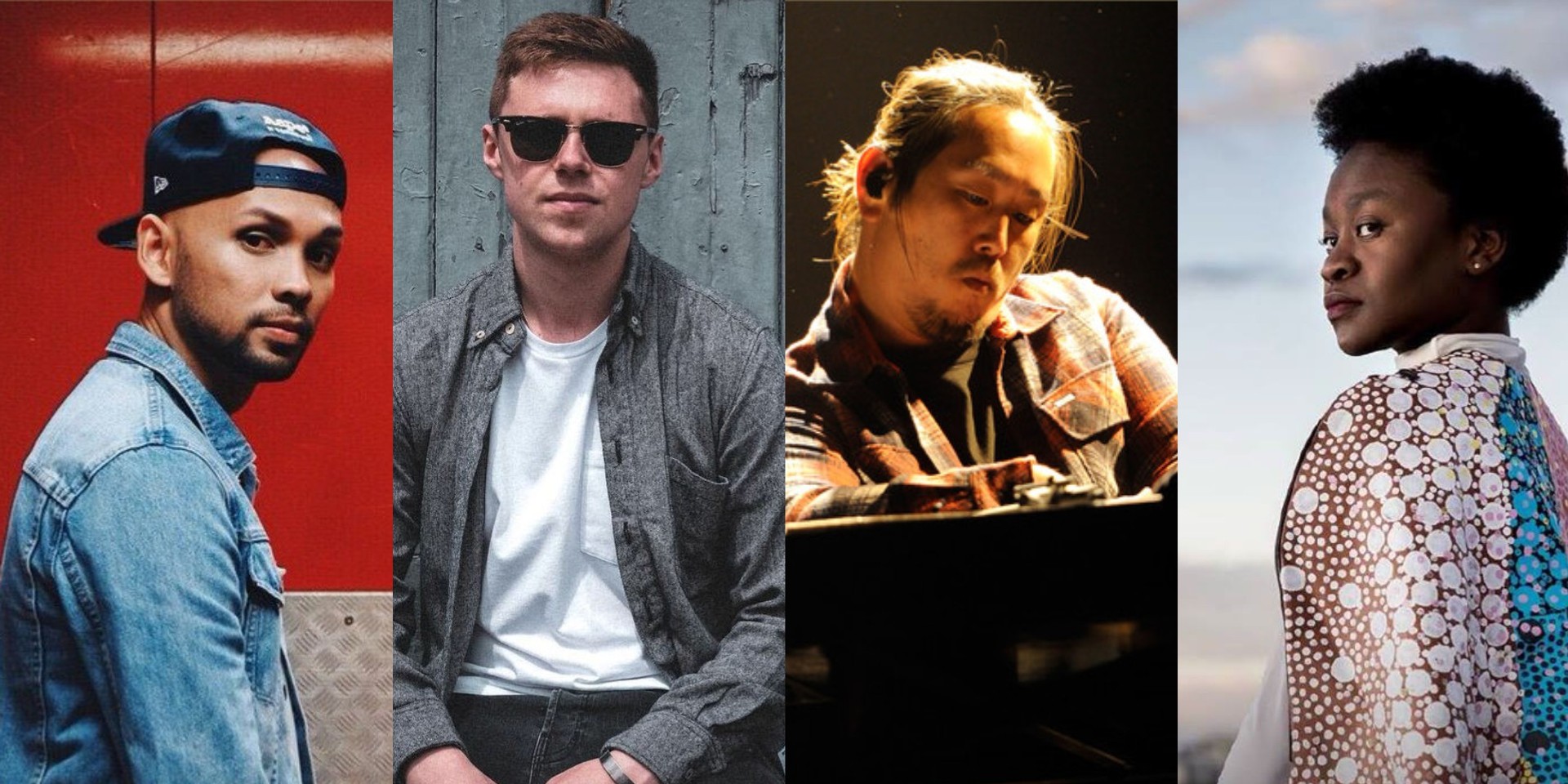 Just as you thought that the line-up for the Singapore F1 Grand Prix 2018 couldn’t get any better, four more exciting names have been added to the list: DJ Joe Hahn of Linkin Park, Sampa The Great, Naoi and THELIONCITYBOY.

Singapore’s very own THELIONCITYBOY is set to take the stage on 14 September at the Esplanade Outdoor Theatre, while DJ and turntablist Joe Hahn will spin at the Downtown Stage on 15 September.

Performing on both days are Botswana-born, Sydney-based rising hip-hop artist Sampa The Great who is behind the infectious single ‘Blue Boss’ and famed for her poetic songwriting, and Naoi from Manchester who will be making his debut in Singapore with his sets at the Uptown Village Stage. The DJ and producer has played critically-acclaimed sets at venues like Gorilla and Antwerp Mansion where he presented eclectic funk-infused house and techno beats that have put him at the forefront of Manchester’s club scene.

The four acts will join the already stacked lineup led by The Killers, Liam Gallagher and Jay Chou.

The Singapore F1 Grand Prix will take place from 14 to 16 September. Tickets are available here now.