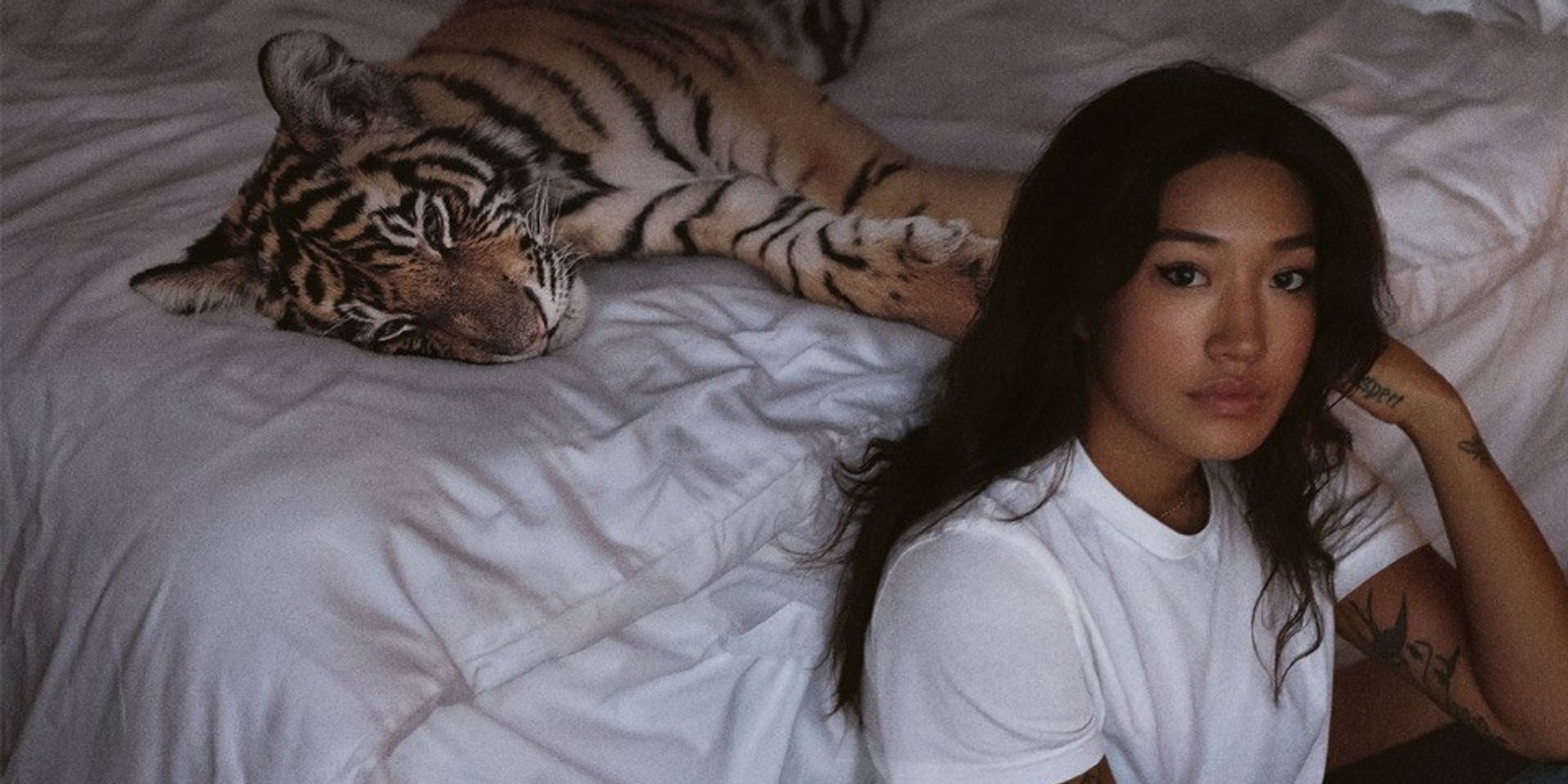 Berlin-based DJ Peggy Gou has been announced as the curator or the 69th edition of the iconic !K7 Records’ DJ-Kicks mix. The mix is set to be released on 28 June. With original tracks by Gou, herself, the new DJ-Kicks also features music by Hiver, Aphex Twin, Kode9, and more.

The album cover features Gou seated against a bed with a tiger in the background, lounging on the bed. Speaking on the cover, Gou said the tiger was a nod to her Korean heritage, and that it was also a metaphor for her personality.

“As it is not humane to shoot with a real tiger, I and the photographer Jonas Lindstroem used a library image to make a composite. The tiger 'disappears' when you turn to the inside-cover photo, to highlight that these beautiful animals are already extinct in my home country and in danger of disappearing from our world entirely,” she added.