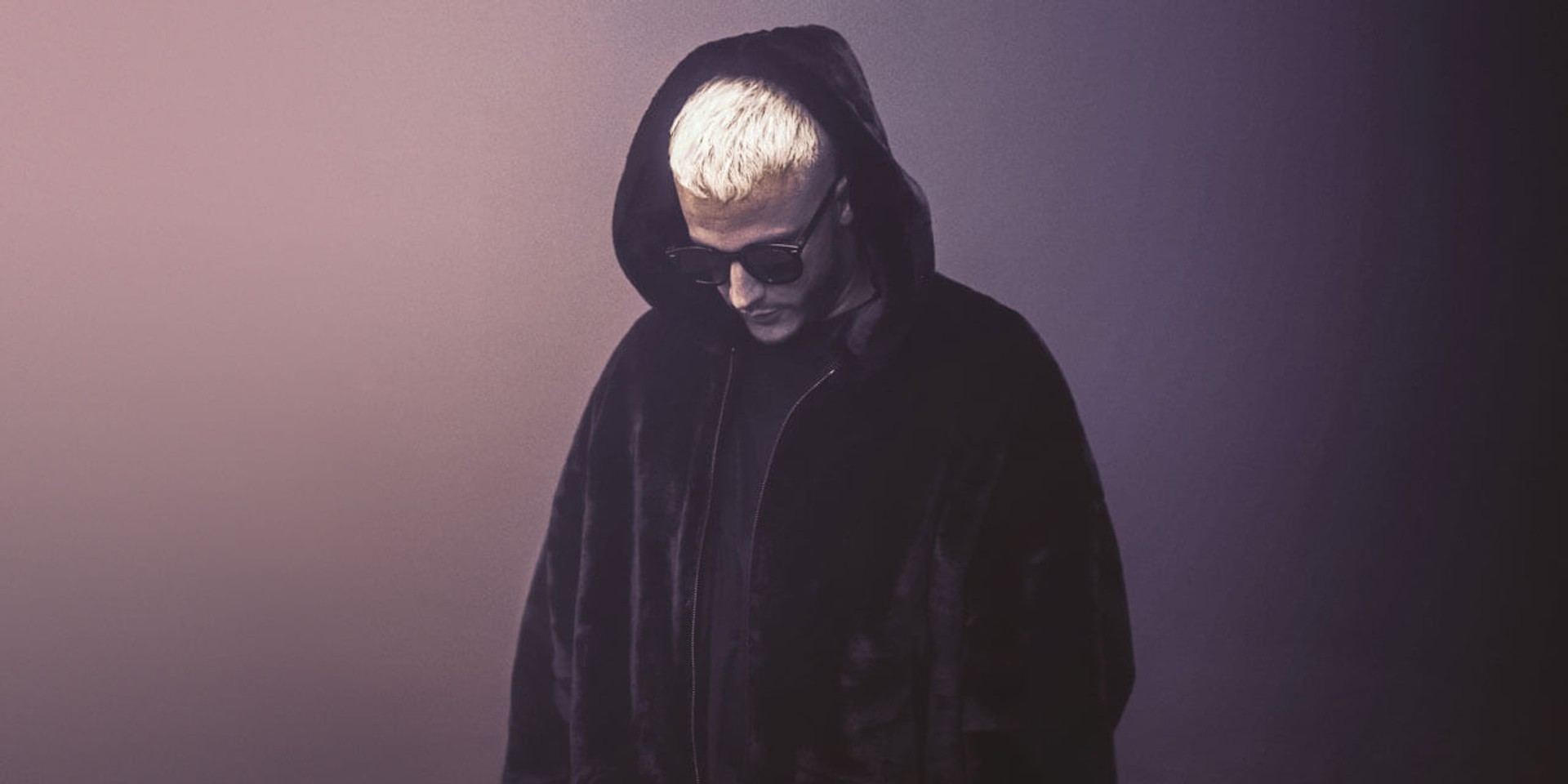 The French DJ and producer took to Twitter to announce the new record, three years after the release of his debut album, Encore. Apart from announce the album, SNAKE also revealed its artwork, and release date, which is right around the corner. While a long list of collaborations with massive artists are expected to be included on the record, its official track listing has yet to be released.

DJ SNAKE's Carte Blanche is set for a 26 July release. 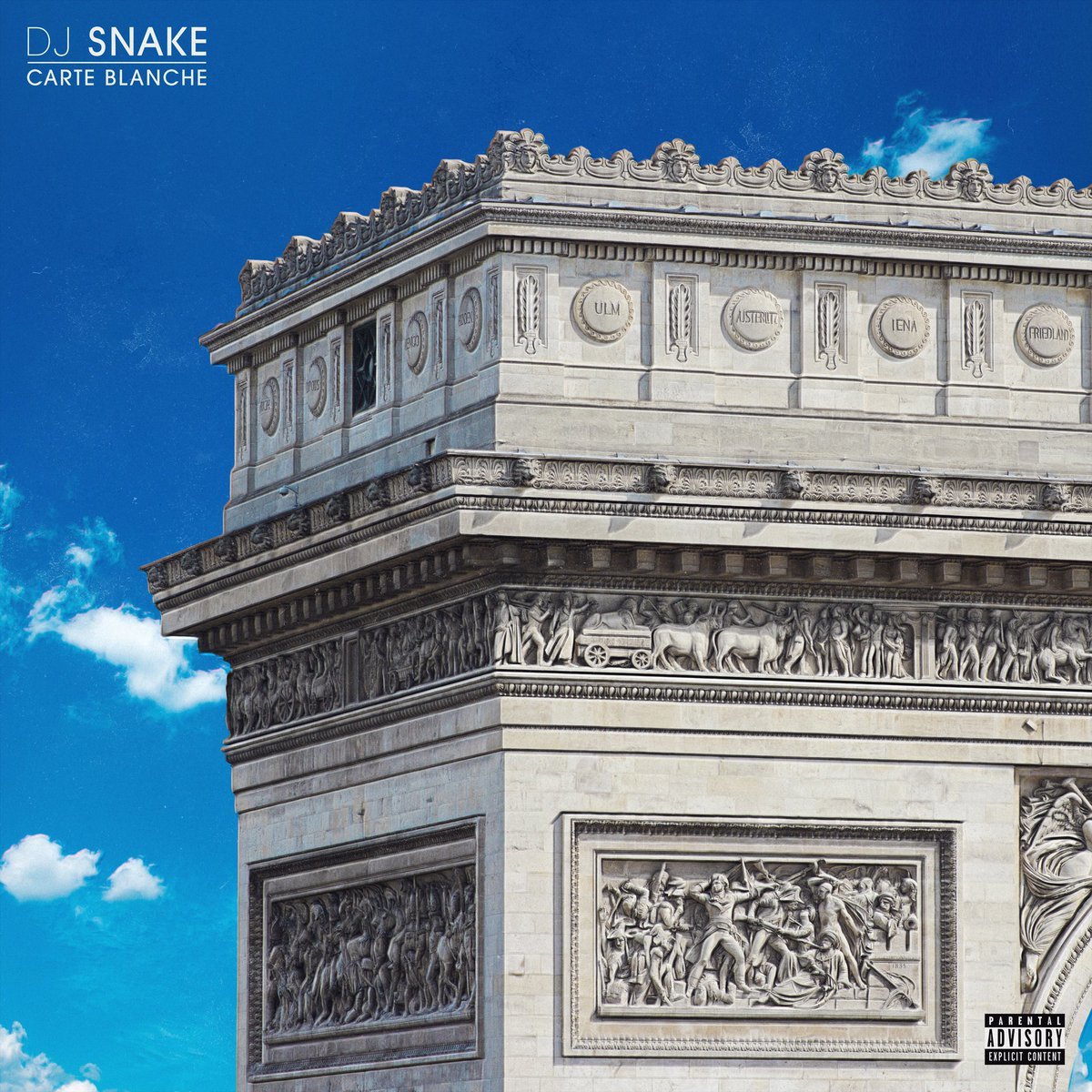 Check out the music video for 'Taki Taki' featuring Cardi B, Selena Gomez and Ozuna below.