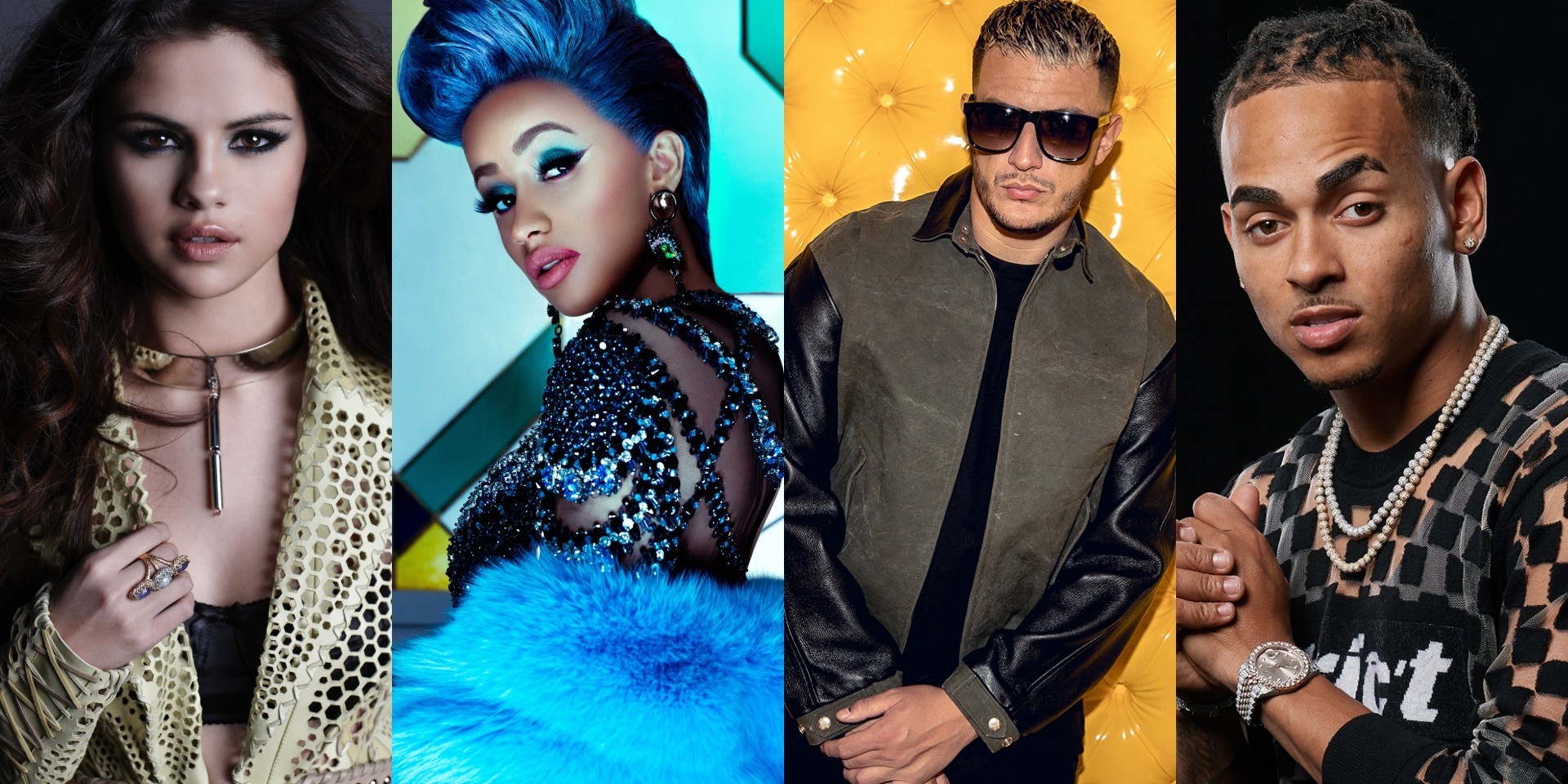 Multiculturalism and poptimism coalesce once again on 'Taki Taki', the new single by DJ Snake. Befitting a blockbuster production, it features a roll call of stars who are lane-runners in their own scenes. There's pop starlet par excellence Selena Gomez, Latin trap idol Ozuna and Cardi B, who has effortlessly been colonising not just the charts but the headlines and pop culture's collective consciousness for the better part of this year.

In an exclusive with Billboard, DJ Snake revealed the following about the song's genesis: "I wanted to make a reggaeton club-like hit. So I sent it to Ozuna, and he crushed it. But I want to have more females in the record, Spanish-speaking females, so I’ve found two queens, Cardi and Selena. This is what I always wanted to do, they blessed me with this greatness and dope energy. It’s just a great combo".

With throbbing rhythms, emphatic percussion and a gooey synth melody, it's a perfectly sensual and kinetic outing.