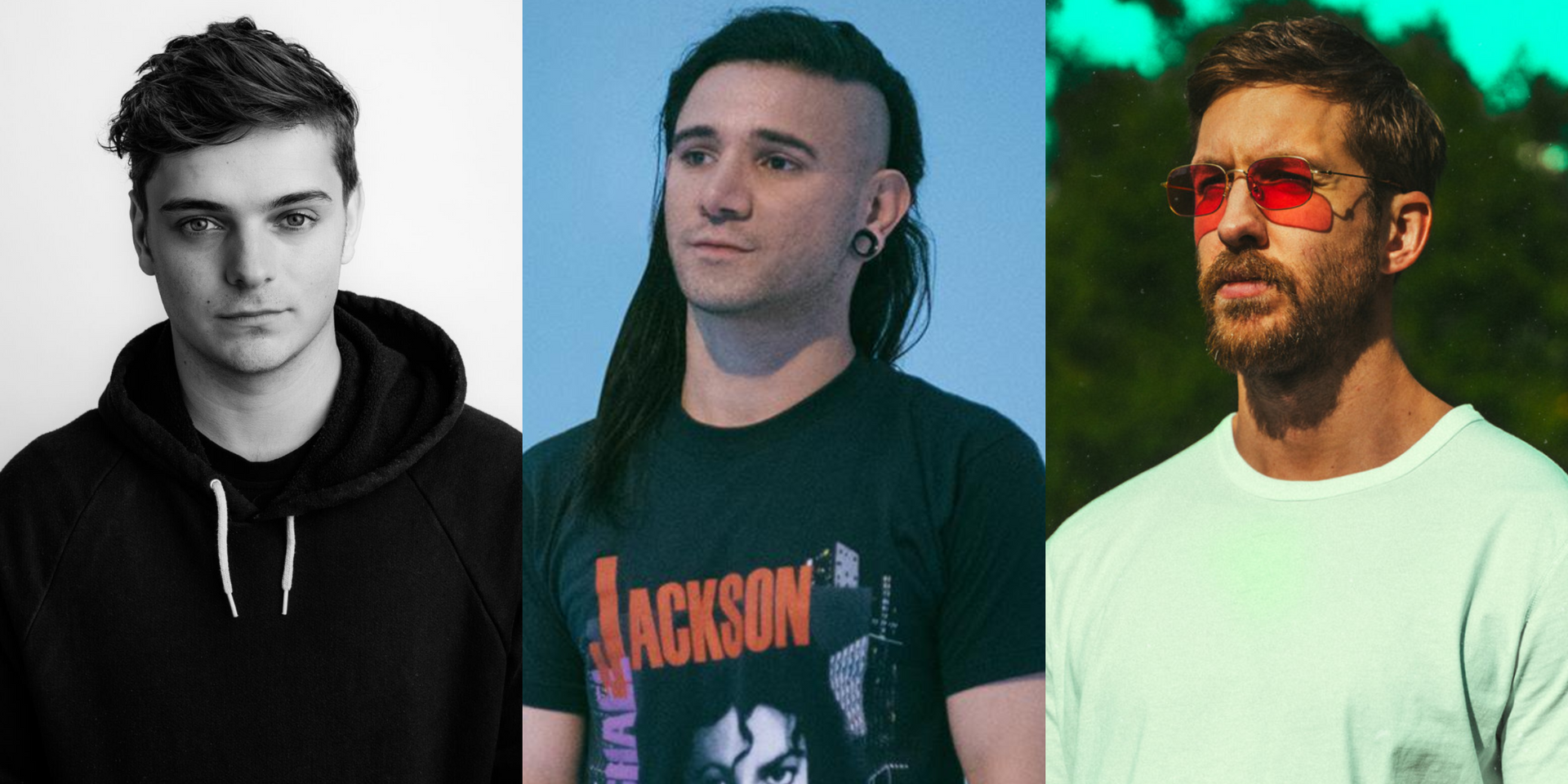 Djakarta Warehouse Project's (DWP) return to its hometown of Jakarta, Indonesia is going to be one for the history books.

After a move to Bali for its tenth anniversary last year, the festival's upcoming return to Jakarta this December is chalking up to be the festival's largest line-up yet. The festival's phase 1 line-up has now been revealed, and will feature the likes of Martin Garrix, Skrillex, Zedd, Calvin Harris, Yellow Claw, R3HAB, Jonas Blue, Oliver Heldens, Martin Solveig, Jeffrey Sutorious and Salvatore Ganacci.

Also announced, was the return of a specially curated Elrow Stage, which made its grand debut at the festival in 2017. Since its inception, Elrow has travelled the world to throw some of the craziest, and most colourful parties in all of dance music.

Check out the trailer for phase 1 below.