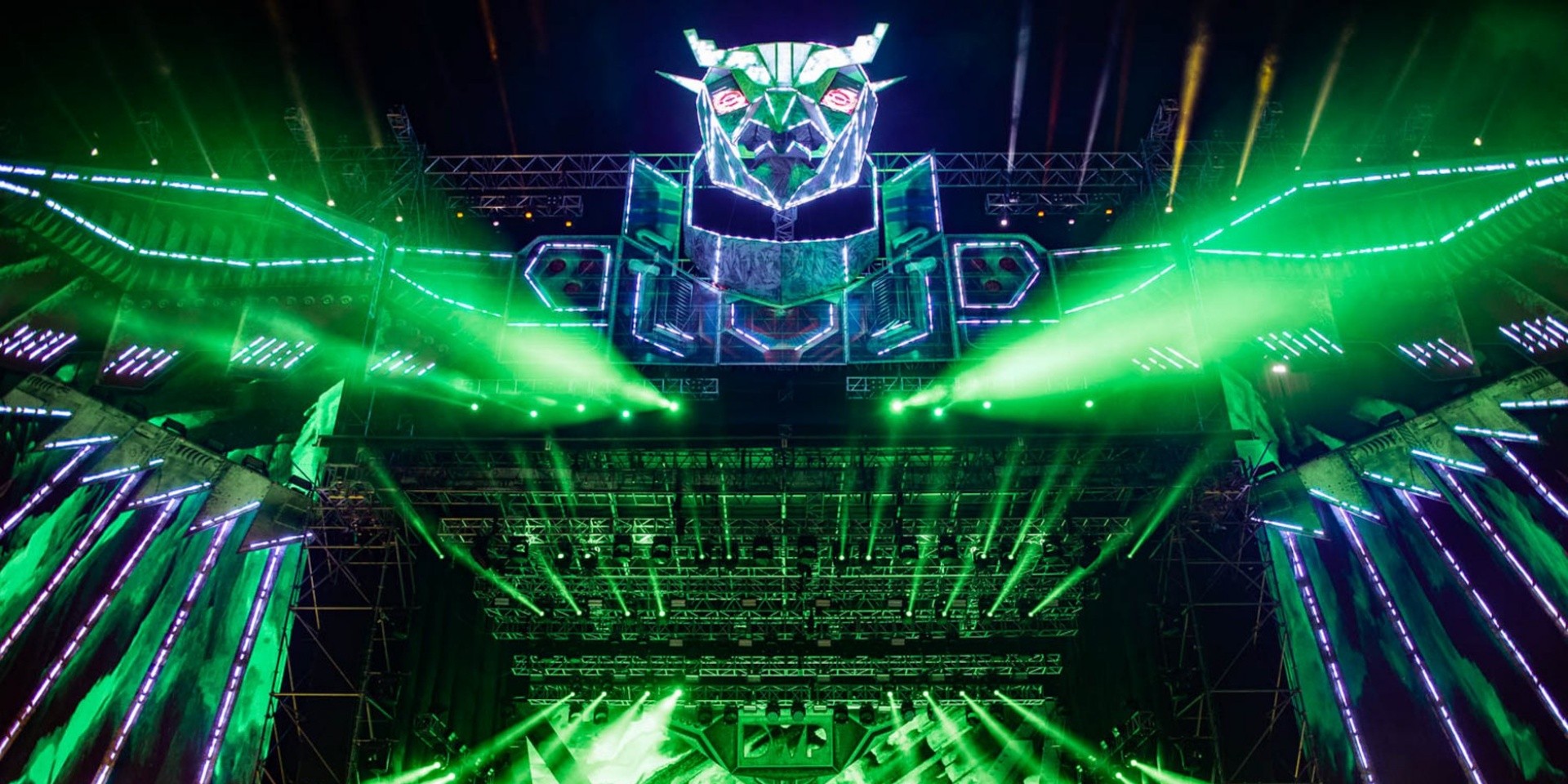 The Djakarta Warehouse Project (DWP) has announced that its 2019 edition will be held during the weekend of 13 to 15 December. This year will see the popular dance music festival's return to Jakarta, Indonesia – where the event was located since its inception in 2008, then known as the Blowfish Warehouse Project, until last year, when it was held in Bali.

This year marks the 11th edition of DWP, which has, over the years, grown to be one of the largest dance music festivals in Asia. It has played host to stellar artists such as Alan Walker, Avicii, Cashmere Cat, David Guetta, Kaskade, Marshmello, Skrillex, and Steve Aoki. Last year, DWP welcomed acts such as The Weeknd, DJ Snake and Major Lazer to its stages

This year's line-up has yet to be announced. Stay tuned for more updates. 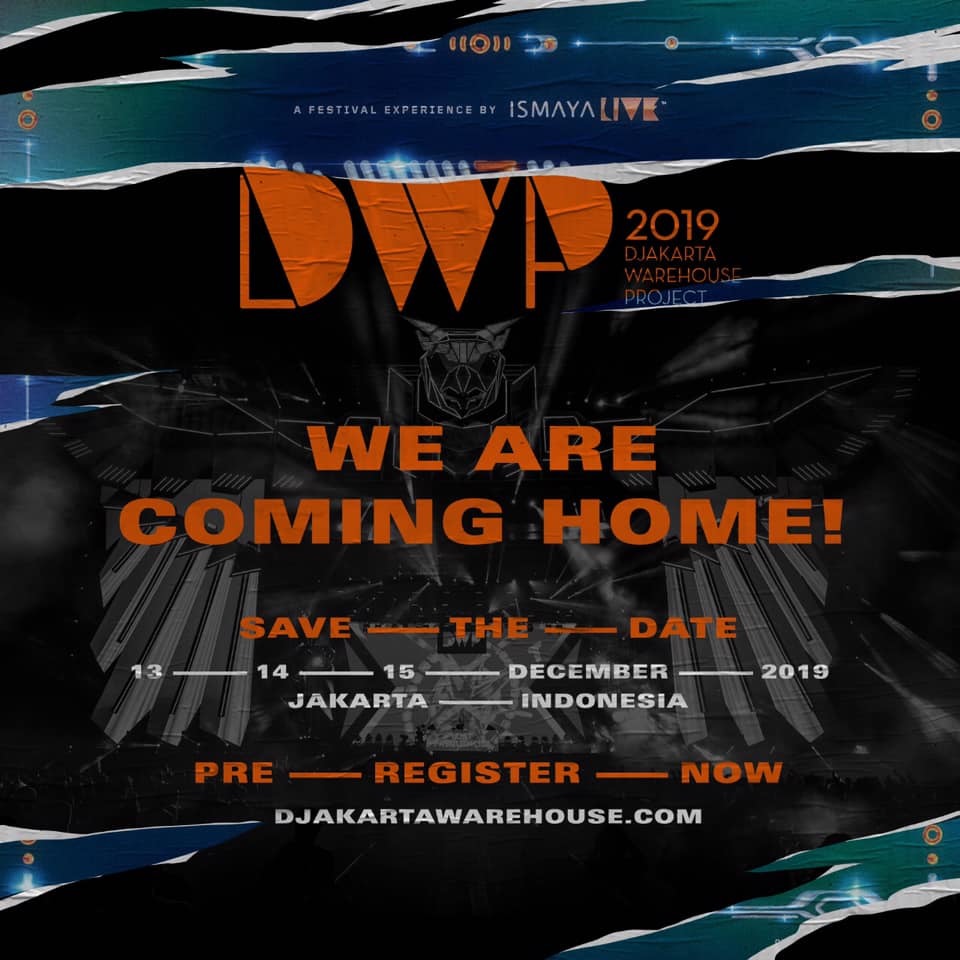