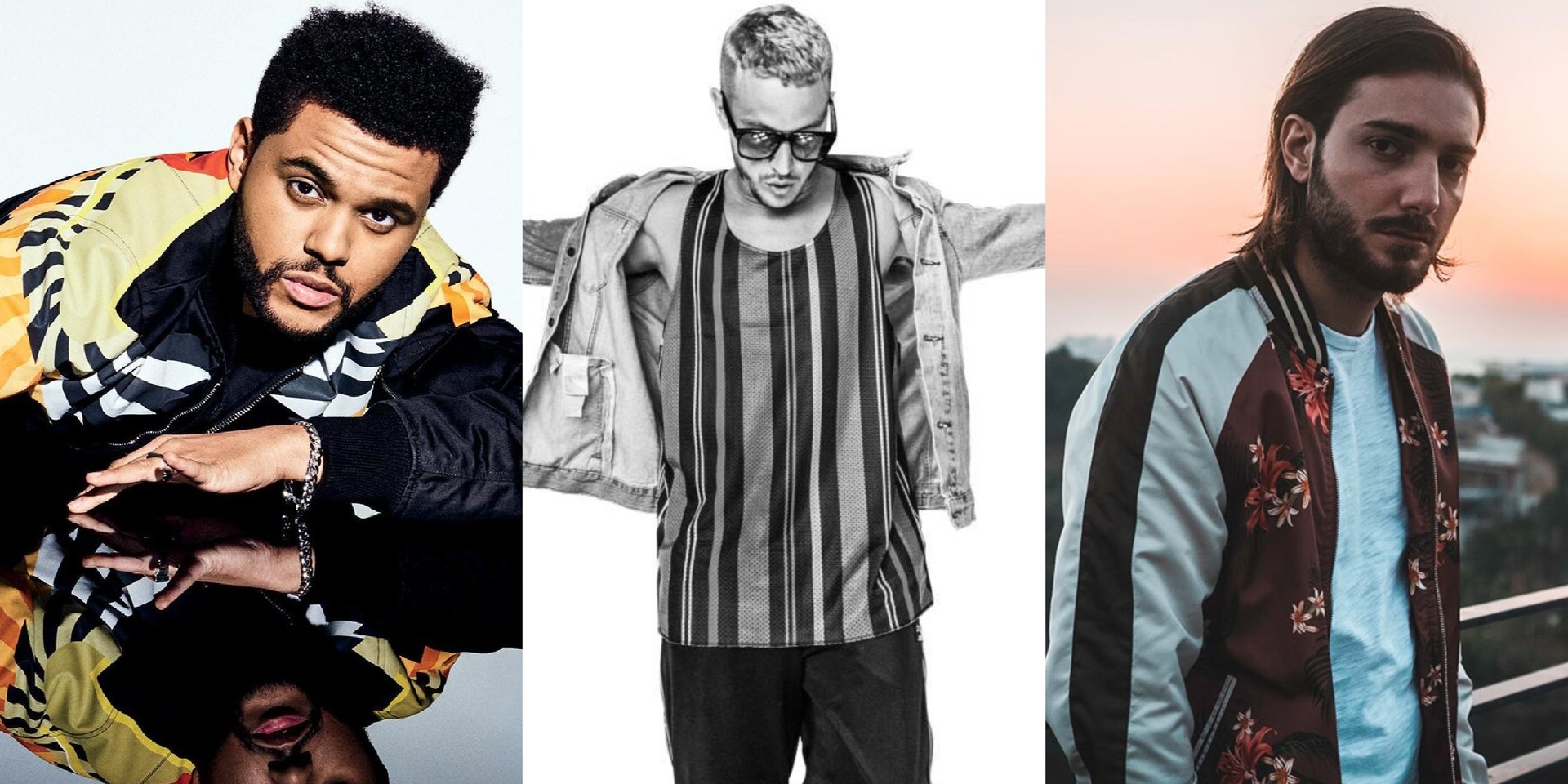 At long last, the first wave line-up for this year's Djakarta Warehouse Project (DWP) has been released, and we're in awe.

DWP has unquestionably solidified its status as the biggest dance music festival in Southeast Asia over the past couple of years, and this being the festival's tenth anniversary, DWP is going all-out this year. This year's edition, titled DWPX, has now been boosted from a two-day event to a three-day event, which almost guarantees an amazing line-up, if their past line-ups are anything to go by. Apart from the line-up, DWP announced their new home, the Garuda Wisnu Kencana Cultural Park in Bali, shaking things up.

DWPX is set to take place from 7 to 9 December in it's new home of Garuda Wisnu Kencana Cultural Park, Bali. More info is expected to be released soon.