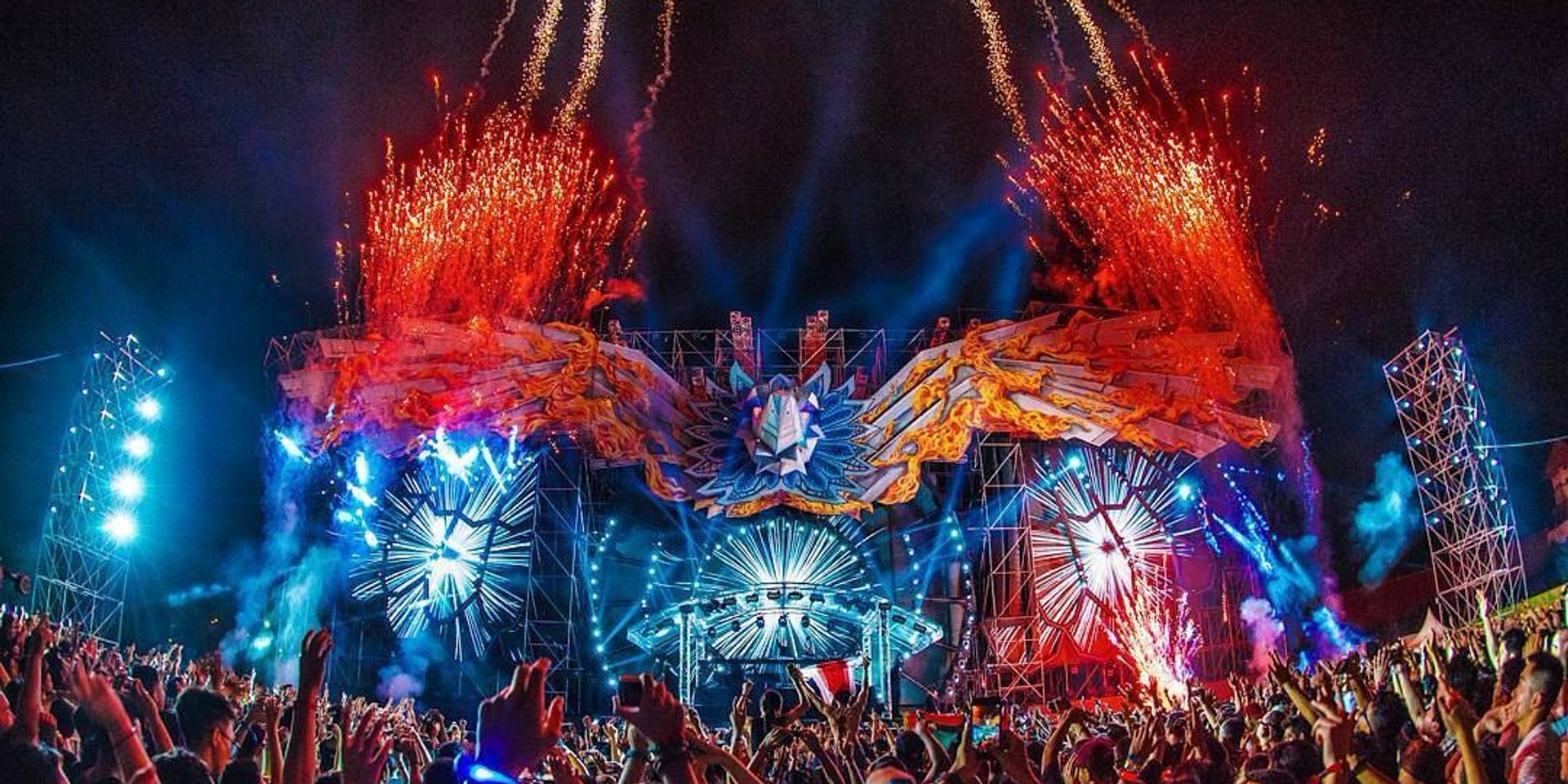 Djakarta Warehouse Project, also known simply DWP, is set to venture out of Jakarta, Indonesia for the first time this year.

The acclaimed dance music festival was established in 2008 and has grown to become one of the largest festivals in Asia. After celebrating their tenth anniversary in December 2017 with an attendance of over 90,000 festival-goers, DWP has unveiled plans to expand internationally, with its first expansion set to take place in China this year.

Dates, a hosting city and the line-up for the China edition of the festival have yet to be announced. Previous headliners for DWP in Jakarta include Hardwell, Steve Aoki, Martin Garrix, Zedd, Tiesto and more.

Christian Rijanto, the co-founder and Marketing Director of Ismaya Group, the team behind DWP, said in a statement:

In our 10th year, we are ready to take DWP to the next level by bringing the festival's unique experience to China. China is the perfect place to kick off our international expansion. The eclectic dance music scene in China is one of the fastest growing music scenes in Asia and the demand for a world-class dance music festival has never been this high."

While waiting for more information on DWP China, check out the teaser video for its first edition below.