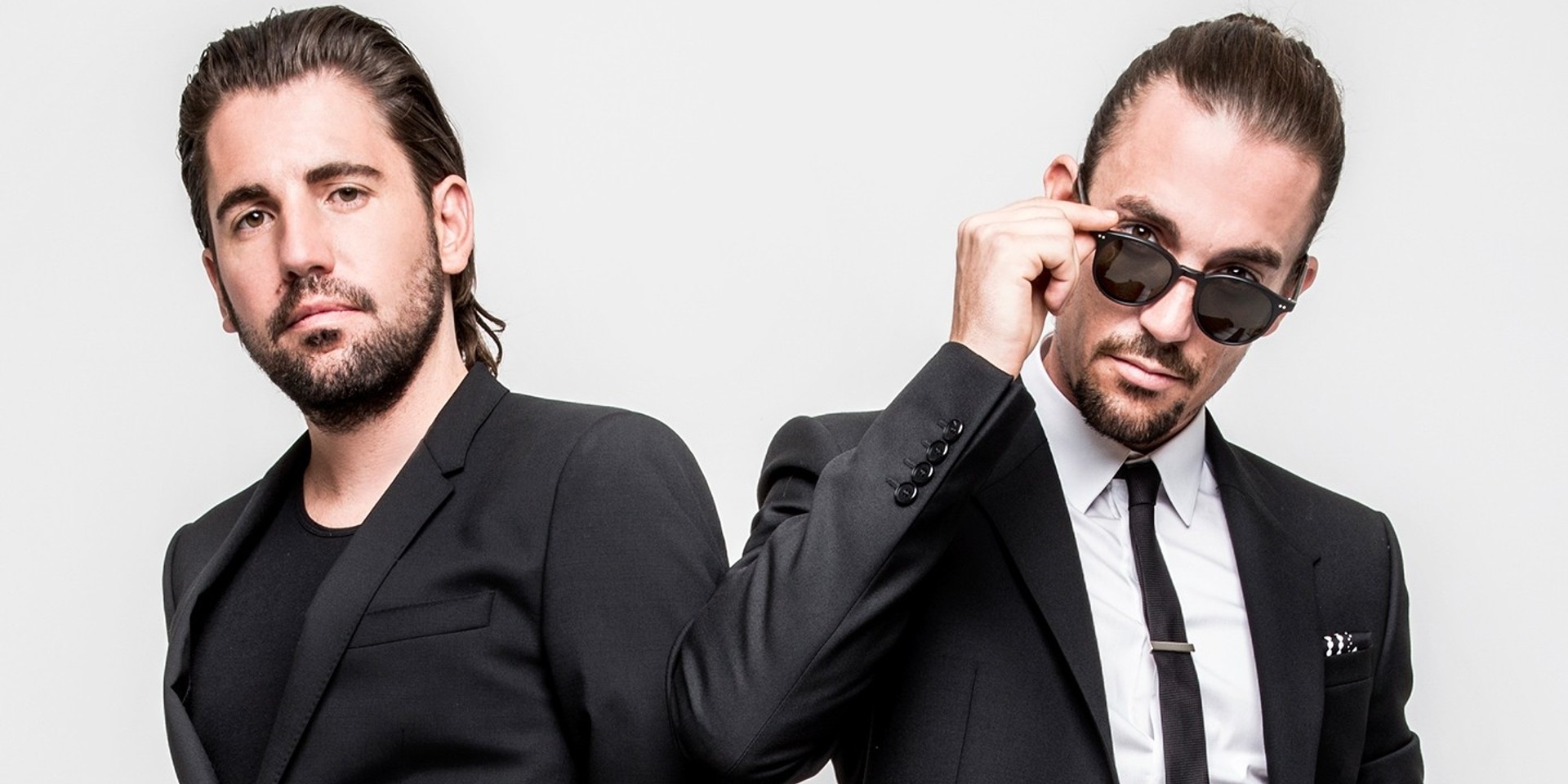 Dimitri Vegas & Like Mike are finally heading to Singapore.

In an unexpected announcement, ZoukOut revealed that the Belgian EDM duo have been booked as the first official headliner of ZoukOut 2018.

Dimitri Vegas & Like Mike are known for their massive hits like 'Tremor' with Martin Garrix, 'Complicated' with David Guetta and more. The brother duo are also responsible for two of Tomorrowland's anthems, with 'Tomorrow (Give In To The Night)' in 2010 and 'Chattahoochee' in 2013.

The duo were most recently awarded the second spot in DJ MAG's 2017 Top 100 DJ list, maintaining the same spot for two years. The duo were given the top spot in 2015, solidifying their status as arguably the biggest EDM duo in recent years. The duo released their latest single 'All I Need' with Gucci Mane in May.

While no other details surrounding ZoukOut have been released, it's suffice to say that with the first act announced being a heavy hitter, this year's festival will be one ravers definitely can't miss. Check out Bandwagon's official photo gallery of last year's festival here.

In the meantime, check out the music video for Dimitri Vegas & Like Mike's 'Tremor' with Martin Garrix below.