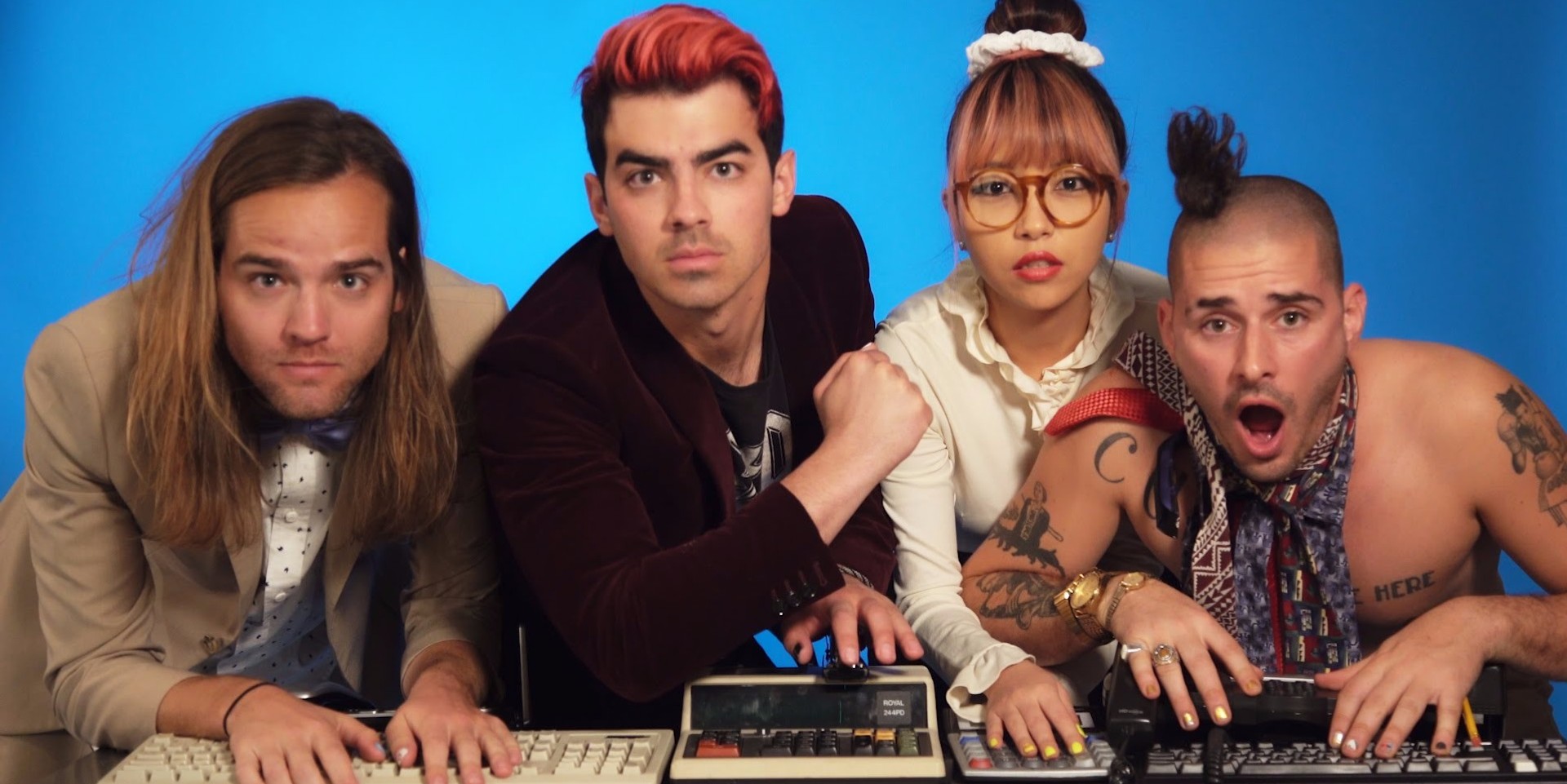 Dance-rock quartet DNCE have gotten quick critical and commercial acclaim. They make immediate pop music but their quick ascent to fame is also probably because the band’s front and centre is vocalist and ex-Jonas Brothers heartthrob Joe Jonas.

The ‘Cake by the Ocean’ and ‘Toothbrush’ hitmakers will be bringing their patented, sun-kissed dancefloor to Suntec Convention Centre (Hall 403) on the August 15th. The gig was announced on promoter Live Nation Lushington’s Facebook page.

Tickets are standard going for your average concert: S$128 and S$188 for standard and premier respectively, as well as S$278 for a special VIP package that entitles you to a Meet & Greet, limited edition goodies like a VIP photocard, as well as priority entry.

Tickets go on sale on the June 22nd, at 10am via APACTix. Live Nation Lushington mailing list subscribers will have special early access on June 21st from 10am.

Meanwhile, check out Bandwagon’s full list of major international headlining acts playing till the end of this year here.

Watch the band perform 'Cake By The Ocean': 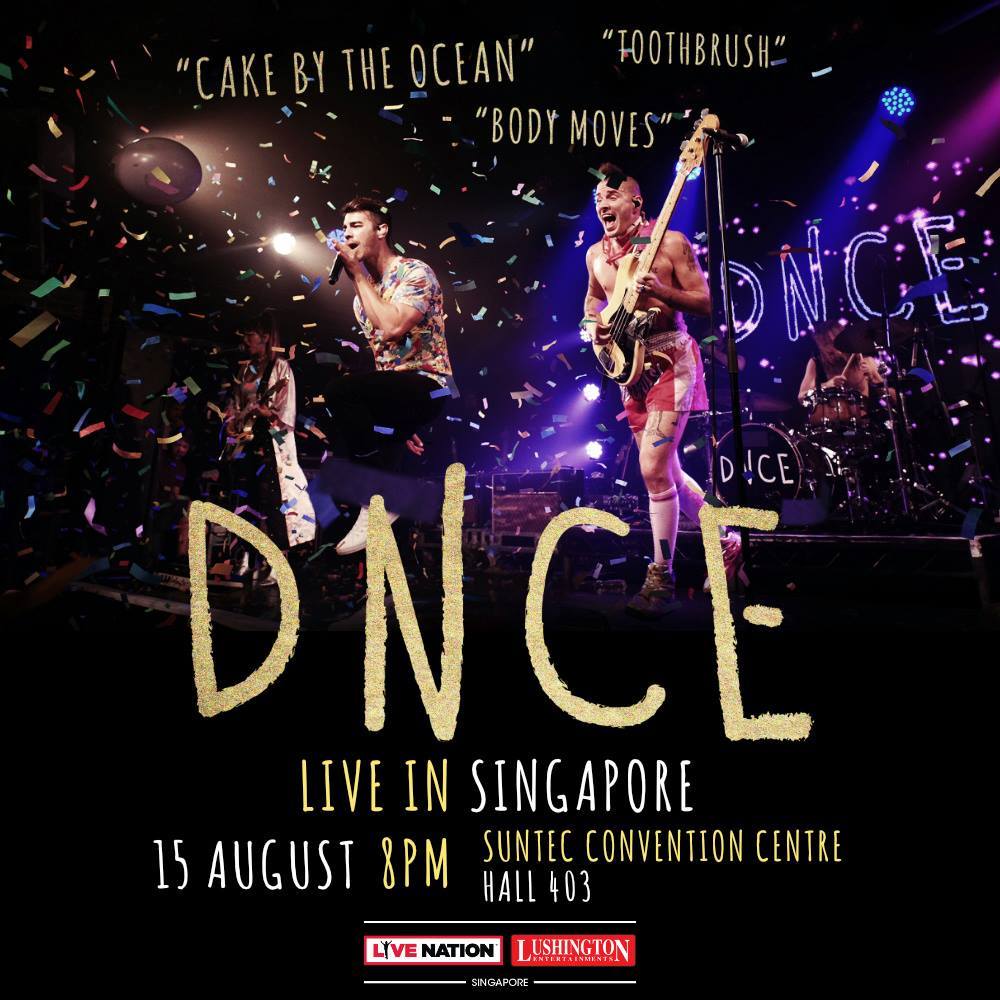