In 2008, I Am David Sparkle was invited to play in the 2009 South By Southwest, one of the largest music and arts festivals in the United States – an annual cultural extravaganza held in Texas featuring film screenings, musical performances and conferences. Obviously the band needed money (and lots of it) to fund their journey to Texas. The financial struggles of the band was well documented in the compelling local music documentary Ignore All Detour Signs – a blow by blow account of what the musicians had to go through just to bring their music abroad. All the efforts to raise the funds were made independently, consisting of selling merchandises, a fundraising gig at Homeclub, and donations. Although it was a meagre amount, the band eventually received a grant from the Media Development Authority and they went on to represent the Singapore Sound at SXSW.

In 2009, Caracal was invited to perform at the 2010 Midi Festival in Beijing, China’s largest rock festival. Similarly, they couldn’t come up with enough money to fund their trip seeing that none of them had full-time jobs. It was only through accident that the band stumbled upon online applications for grants from the National Arts Council. Caracal had to wait for a month before it was approved. Again, it was a relatively small amount ($2000) compared to the whole cost of the expedition, but it was money still, and the band put it to good use during their trip.

Fast forward to 2011, in a symbolic culmination of frustrations among independent Singaporean musicians, Inch Chua openly declared her disappointment with the various government bodies, citing minimal government support and the absence of infrastructural mediums in place to support homegrown full-time musicians. I imagine that many others share the same sentiments. 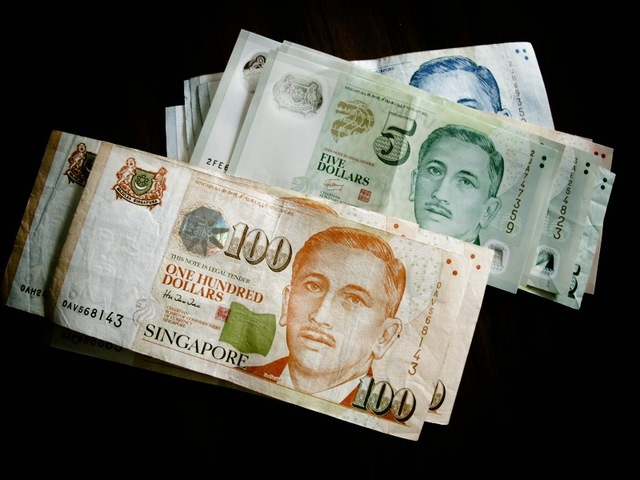 Recently, the Ministry of Information, Communication and the Arts announced that more than $4 million had been provided in the past five years to develop local popular music, surely a significant amount for their development and support. Seeing that our musicians still have to scrape, scrounge and scavenge for money just to promote Singaporean music abroad, could more have been done? Why was this information not made public earlier and more upfront? Why is the majority of the country so indifferent to the struggles of our local musicians, and by that extension our local arts scene?

As a modernized, economically stable and relatively wealthy nation, our homegrown arts sector seems underwhelming in comparison to the success in other areas.Perhaps traditionalist mindsets still reign here, with those in authority (political, educational etc etc) emphasising on pragmatic, tangible results rather than indefinite abstractions. Mothers lament about their sons’ refusal to study medicine in order to study theatre. Grandfathers express their grandfatherly disappointment over their granddaughter’s decision to major film studies instead of business management. Hell I think that even my dad is uneasy with me being a writer. 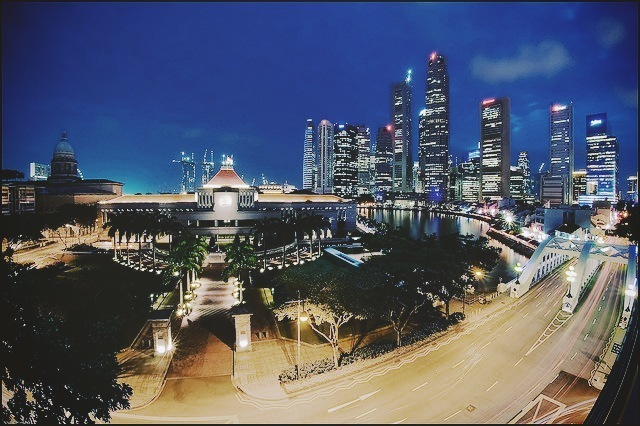 All these notions and misgivings have to stem from somewhere. Is our society so firmly rooted in the businesslike manner the government runs the country? It’s not entirely a bad thing, the way they run it: we do have to give them credit for making Singapore the stable economy it is now. But it’s definitely a stifling environment for the people of aesthetics – musicians, artists, writers and other creatives. They might not have the proper motivation, receive the proper backing and lack enough platforms to express their craft as much as they would want to.

The possible problem here is that ruling bodies may not see the value in funding such homegrown aesthetic talents. I think it’s pretty plain to see that they don’t like investing in things that only have potential abstract returns. Pretty surprising for a country that so aggressively promotes itself as a renaissance city.

Yes, we do have several outlets that we can reach out to for grants, including funding schemes from the Media Development Authority and the National Arts Council. Of course it would take a significantly long time for them to be approved; they need to justify taxpayer’s money. But what we urgently need is better understanding between both parties – the state and its people. These governmental bodies have the resources to distribute, but they don’t know how to reach out to the people on the ground, to those directly involved in the local arts scene. The people on the other hand need to open up to the state and keep them in the loop of what’s going on in our fiercely independent community. The valley of misconceptions needs to be bridged in order for aid to flow smoothly.

The local state-owned media also plays a part in this. Awareness is the precursor to support. There are simply not enough mainstream avenues for local artists and musicians to promote their work. Newspapers reduce reviews of albums put out by our musicians into small blurbs. Mentions of independent local music events are rare at most.

The national public TV and radio broadcasters have done very little to increase recognition for our local musicians. “But bro, sometimes the radio does play and talk about local music bro,” you may say. Well, where are the results then? By that reason, shouldn’t we have a healthy, vibrant music/arts scene by now? Of course I am by no means saying that it’s not, I’m just saying that it could use a lot more publicity. The local mainstream media, they just aren’t doing it aggressively enough.

Do we really need them?

The state may be at fault for investing more in foreign talents than they do in helping our own struggling ones, but at the end of the day do we really need them achieve what we want?

No, we do not. The problem does not entirely lie on the government’s lack of efforts in cultivating and harnessing our local artistic talents. Musicians do not need handouts to hone their craft and continue playing music. Impress people with the quality of your music and the deals will turn up. So many independent musicians all over the world have made it big without any financial assistance by any governmental bodies. Radiohead didn’t become Radiohead by waiting for subsidies.

What you need to do is to put yourself out there and prove your worth to your true target audience: the people. And don’t just limit yourself to Singapore, shoot for the global market. Look at Yuna and Zee Avi’s success – they obviously worked hard to put their names in the international scene.

Pre-internet promotional tools for our local musicians used to mainly lie in print – magazines, homemade zines, flyers, newsletters – and to small extent our radio stations. With the dawn of high-speed internet connections, musicians and artists can fully utilize this tool to spread their work (to both local and global audiences) at similar breakneck speeds. 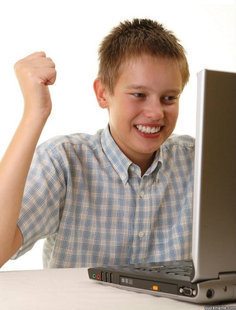 But the musicians and record labels themselves can only do so much to promote their music. That’s why we have websites like ours to supplement and create more publicity/buzz in the local arts scene. Local websites like Coal, Rcgntn, We Are Singapore and many more all have the same interests at heart: to actively promote our own homegrown talents, because the mainstream media just refuses to. Massive props to us all.