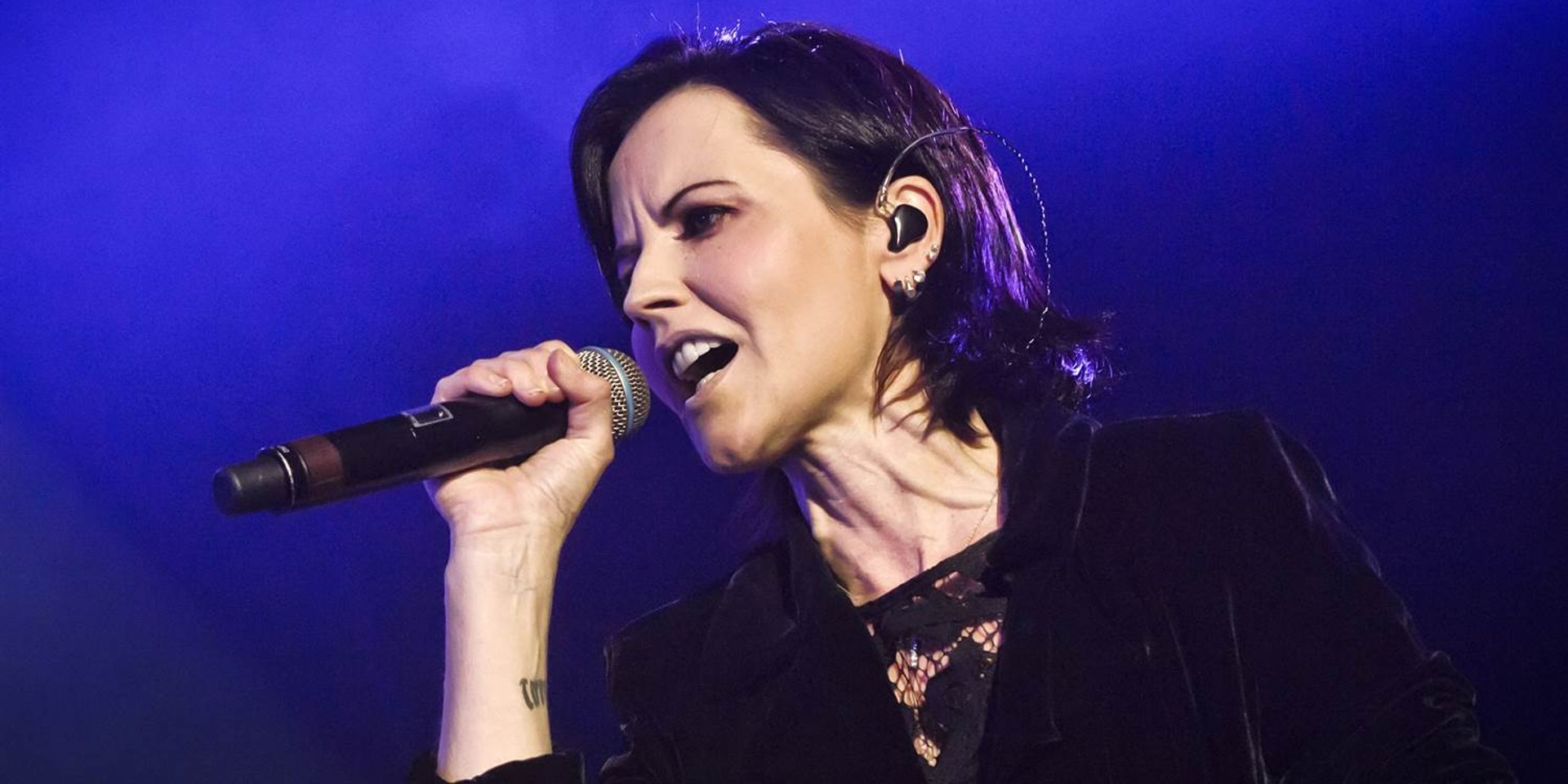 At age 46, Dolores O'Riordan, lead singer of alternative rock band The Cranberries, has passed away.

Not much is known at this time, but her publicist confirmed her death to the press early Tuesday morning (Singapore time). A Metropolitan Police spokesperson revealed that the police were called to a hotel in Park Lane, Central London on Monday, where "a woman in her mid-40s" was pronounced dead at the scene.

Her band members —Noel Hogan, Fergal Lawler, and Mike Hogan — have since issued a statement on social media:

We are devastated on the passing of our friend Dolores. She was an extraordinary talent and we feel very privileged to have been part of her life from 1989 when we started the Cranberries. The world has lost a true artist today.
Noel, Mike and Fergal

O'Riordan led to band to success in the early 90s, with timeless hits like 'Zombie' and 'Linger' propelling the band to international stardom. The band last performed in Singapore at the Singapore Indoor Stadium.

A statement from her publicist reads: "The lead singer with the Irish band The Cranberries was in London for a short recording session. No further details are available at this time."

An outpouring of tributes from fellow musicians has since followed, with artists such as U2, Best Coast, Liz Phair, and Amanda Palmer paying their respects on social media. “The band are floored but it’s of course her family we’re all thinking of right now," U2 state in an Instagram post. "Out of the West came this storm of a voice - she had such strength of conviction yet she could speak to the fragility in all of us. Limerick’s ‘Bel canto’.”

One of my fondest memories of the last few years was playing a BC show on the rooftop of a hotel in Cabo and then crashing the house bands set with “Zombie” while Payton Manning was hanging in the audience (lol) RIP Dolores, your voice always got me good 💔 pic.twitter.com/WoeGhM8zCt

Devastated for fans and her family- Dolores O’Riorden had such an exquisite voice, so distinctive and defining of an era. She would have continued to be a rare musical treasure late into a long life #gonetoosoon https://t.co/2QH2cPgRf6

WHAT. dolores o’riordan was an important & (as usual in this industry) under-appreciated poet-power-voice, influencing many...my song “half jack” from the @DresdenDolls 1st record was written directly after hearing “zombie”. may her voice carry on & on... https://t.co/ZuXMPllDPh

Check out the music video for 'Zombie':