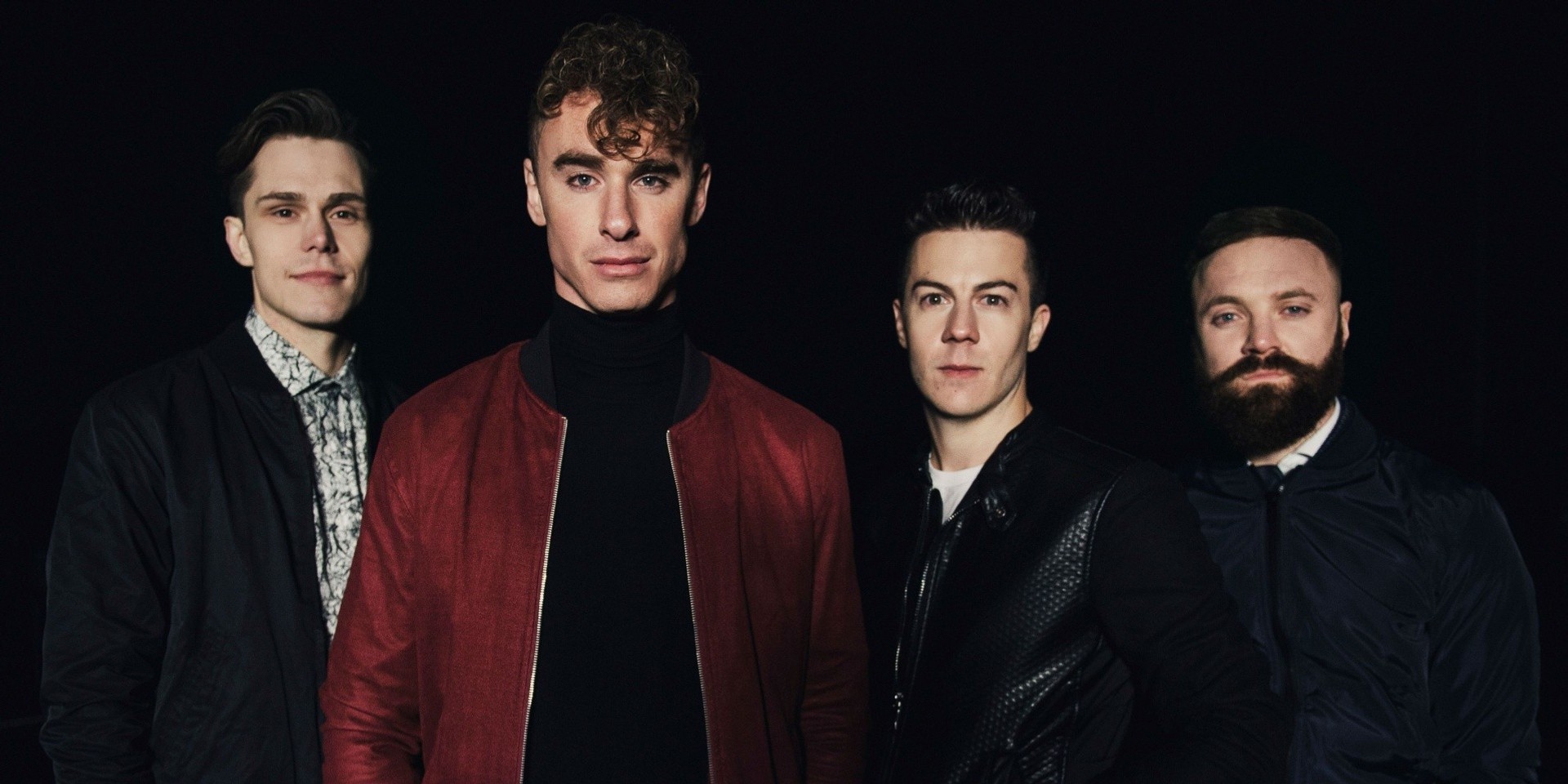 The British alternative rock band formed in 2009 and released its first self-recording single 'Dreamboy' the following year while on tour. The quartet then released its debut album Priorities in 2013, followed up by Automatic in 2015. Its latest album, Technology, was released in February this year.

Don Broco is set to perform at EBX Live Space on 16 December from 6pm onwards. Click here for more information about the event and get your tickets, standard at $65 which includes a meet & greet and one poster, here. Alternatively, you can get tickets at the door at $80. 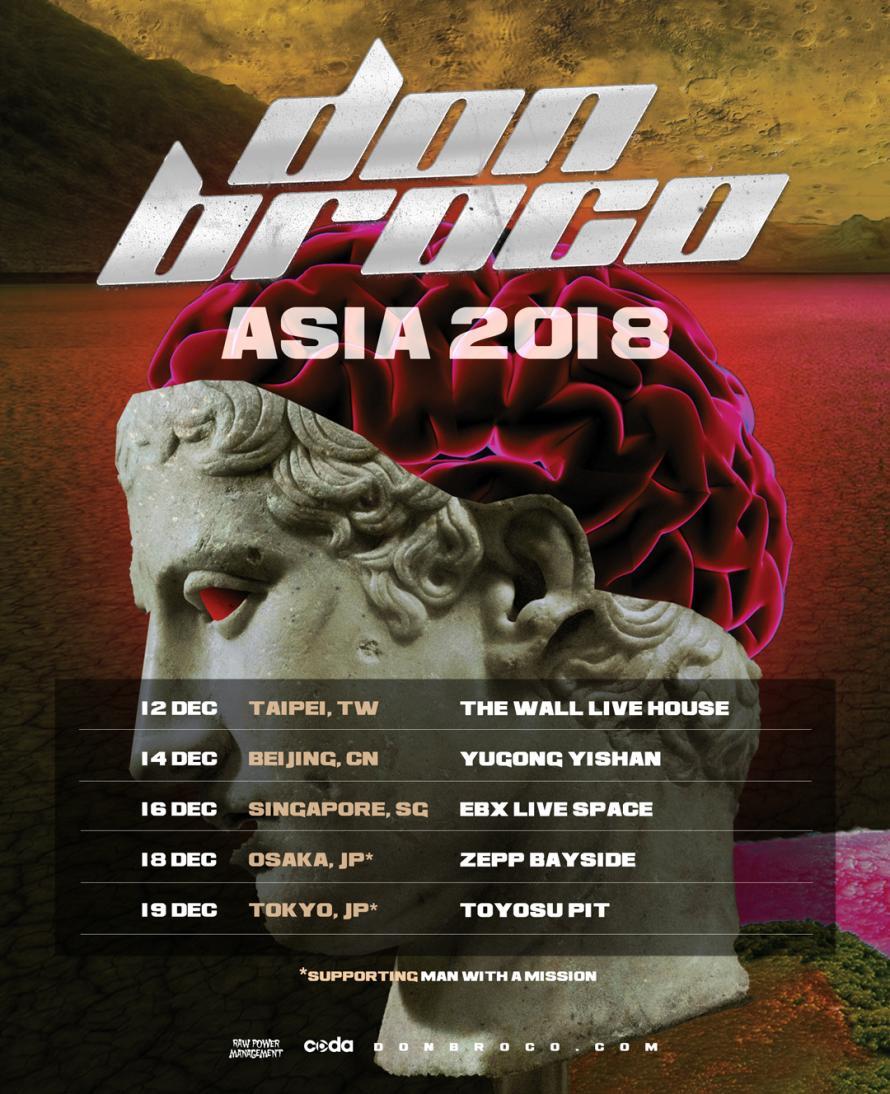