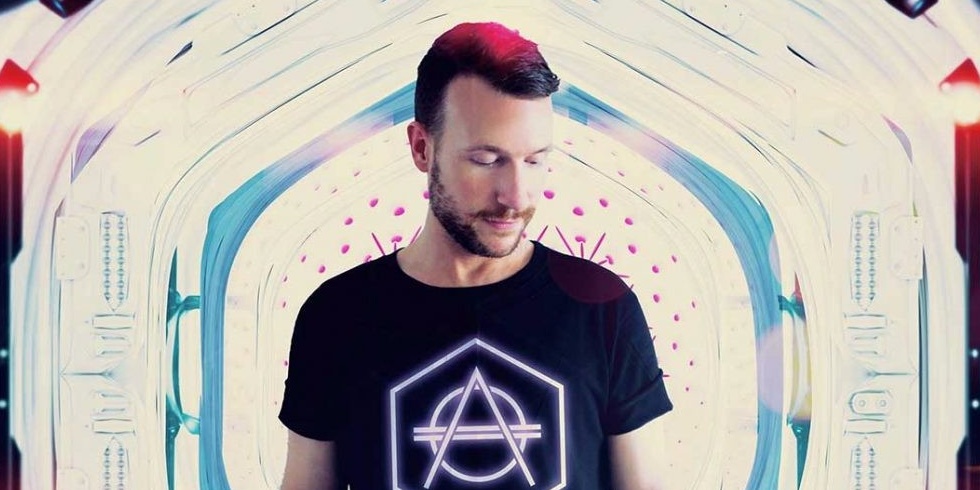 In a shocking move, EDM legend Don Diablo has announced the cancellation of all his future Ultra Music Festival (UMF) appearances with immediate effect.

This was announced through a Facebook video after his delayed appearance at Ultra Singapore 2017.

Explaining that it was due to a flight delay on the way to Singapore from Beijing, Diablo levelled serious allegations against the UMF organizers, saying that it was an "understatement" that they were "massively disrespected and not treated with a lot of love" upon their delayed arrival.

Citing this disrespect and his commitment to play good music and excellent shows to people who buy tickets to see him, Diablo has cancelled all appearances at Ultra festivals in the forseeable future, citing an inability to upkeep the standards he expects of his shows when it comes to Ultra.

"We have been doing amazing festivals around the world, we have been putting the quality up to here to give what you guys deserve," he explains. "But we feel we can no longer guarantee this, under these circumstances."