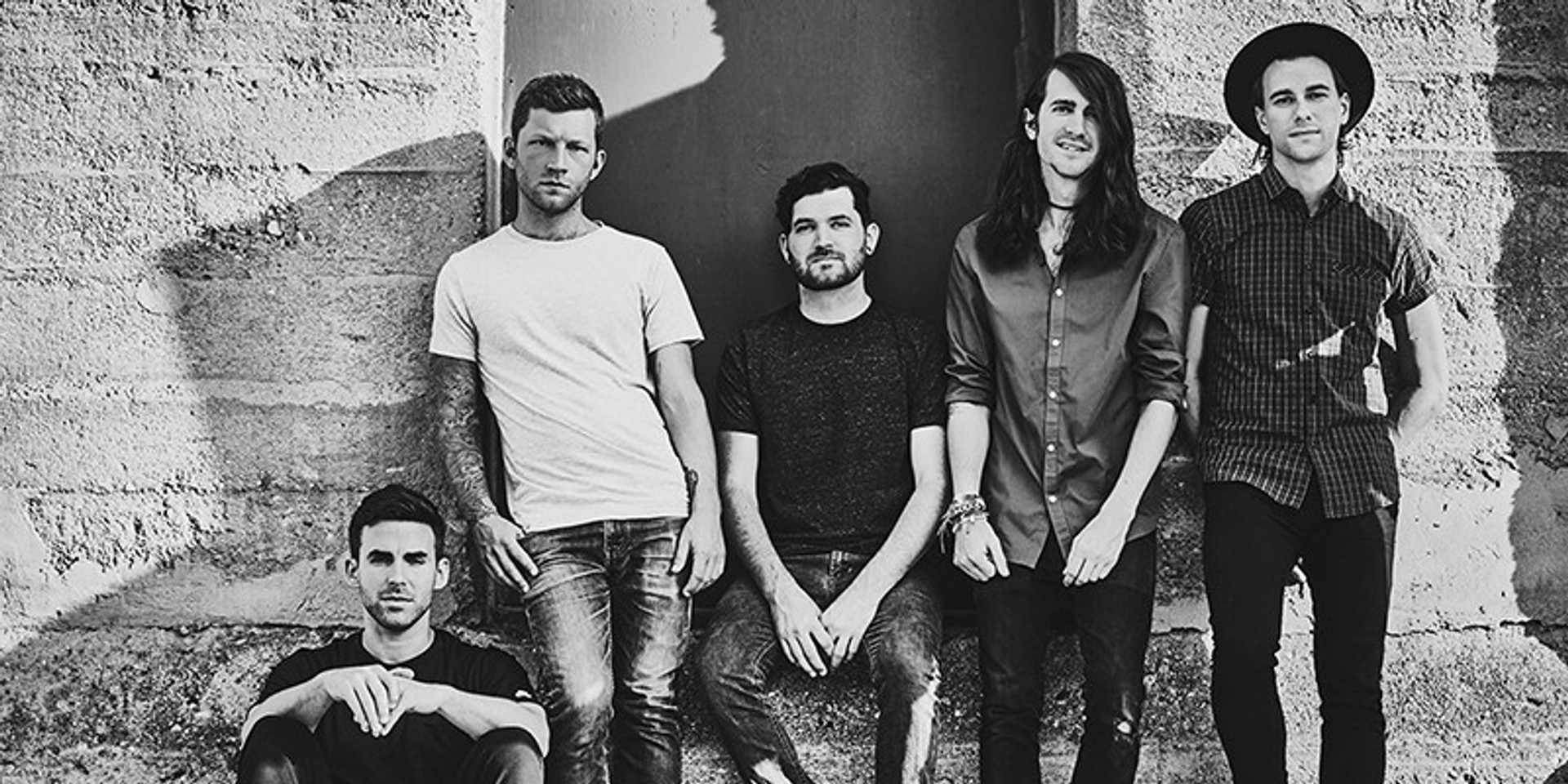 Mayday Parade is coming back to the Philippines once again to rock it out at Samsung Hall, SM Aura on October 15, 2016. News got out when flyers about this upcoming event were distributed during this year's Summer Slam.

Also returning to the Philippines is Blessthefall. This metalcore band from Arizona will be performing on June 13, 2016 at the SM Skydome as part of their Asia Tour 2016.

So excited to play!!! More shows in Asia will be announced soon! pic.twitter.com/MpLGBIB0XT

Tickets are available now at all SM ticket outlets or you may buy your tickets here. Check out their single 'Walk on Water' from their latest album To Those Left Behind below:

Bangtan Boys, more popularly known as BTS, is also having another concert on the Philippine stage. As part of their On Stage: Epilogue tour, the Korean boy group will be at the MOA Arena on July 30, 2016.
More information about ticket availability and prices will be released soon. For now, treat yourself to the music video of their song 'Epilogue: Young Forever' below: