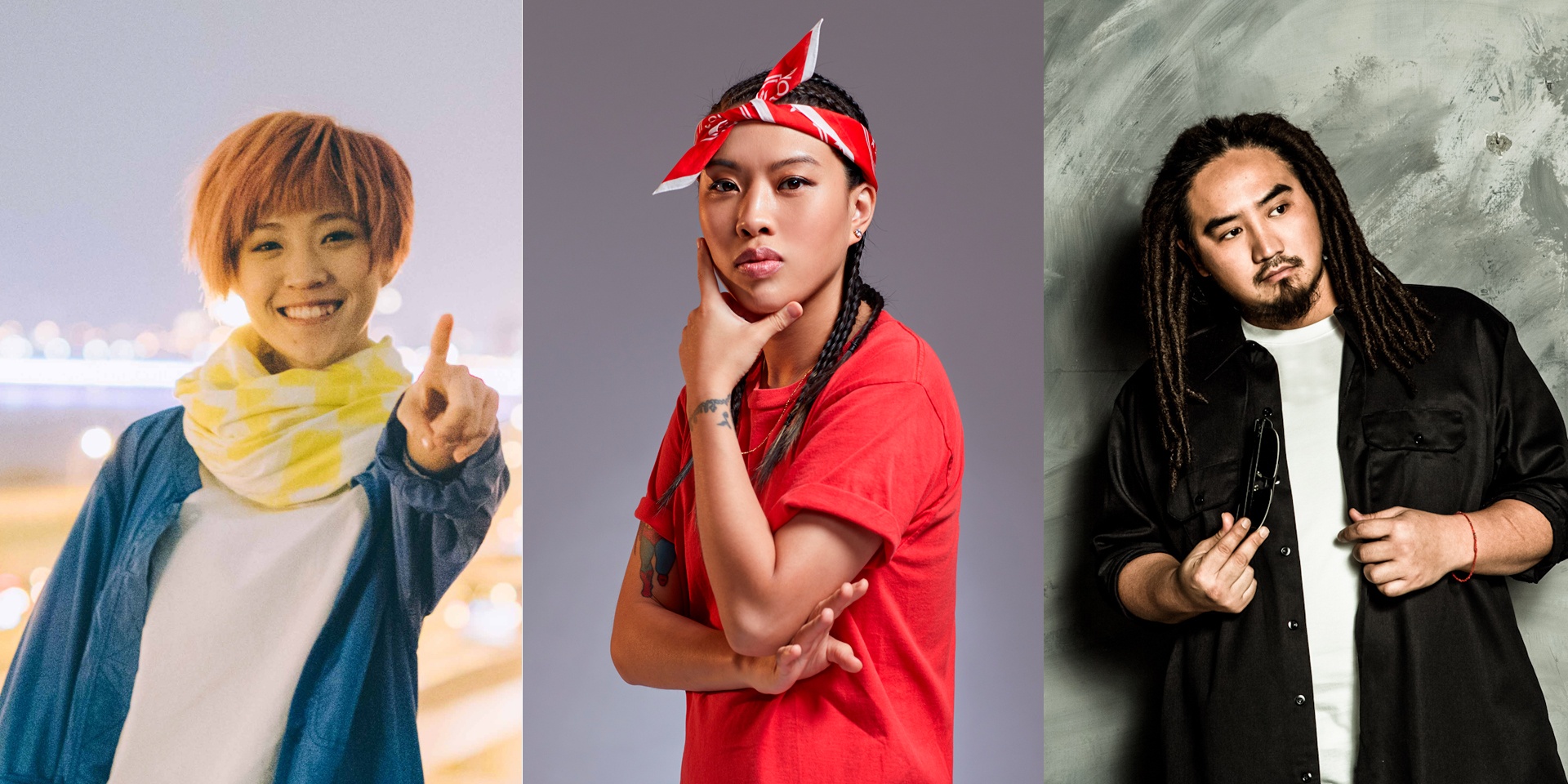 The Esplanade's Chinese Festival of Arts – Huayi will return this year from 23 February to 4 March. Mandopop fans will no doubt be aware that Taiwanese singer-songwriter Crowd Lu's concert will be a huge draw for the two-week festival. But he won't be the only musician representing Taiwan at Huayi. Here's an introduction to the three other Taiwanese acts you can catch at Huayi this year. 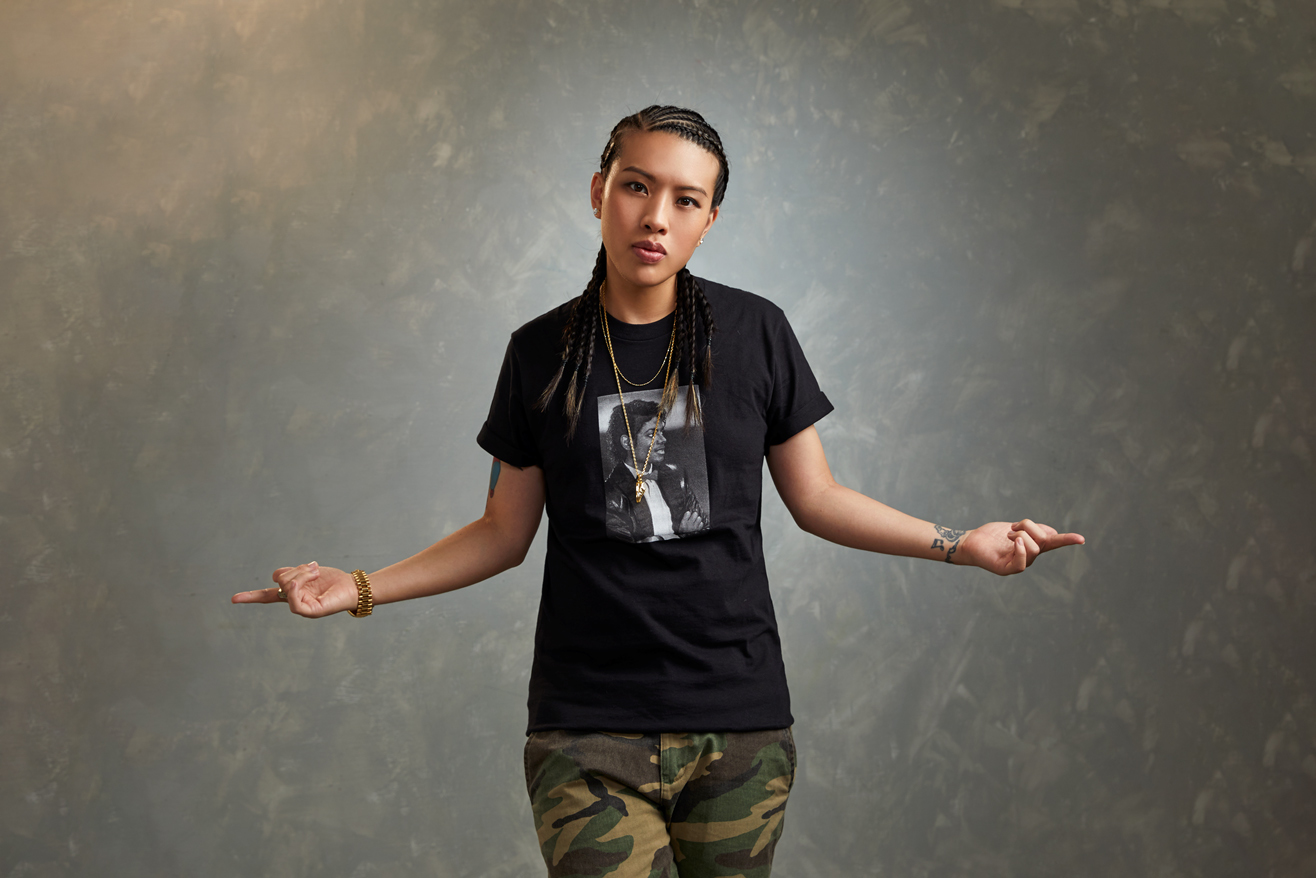 Widely regarded as the queen of Mandarin hip-hop, Taiwanese-American rapper Miss Ko will be performing in Singapore for the first time on 2 March. In Taiwan’s vibrant hip hop scene, Miss Ko is one of the most prominent figures, becoming the first-ever hip hop artist to be nominated for Best Female Artist at the Golden Melody Awards last year, the Grammys of the Chinese music scene, for her latest album Queen of Queens.

Miss Ko is also well known for her ability to rap fluently in English and Mandarin, and has performed at music festivals around the world including the CMJ Music Marathon, Glastonbury and SXSW, and has had collaborations with big names in Chinese music such as MC HotDog, Khalil Fong and A-Mei. 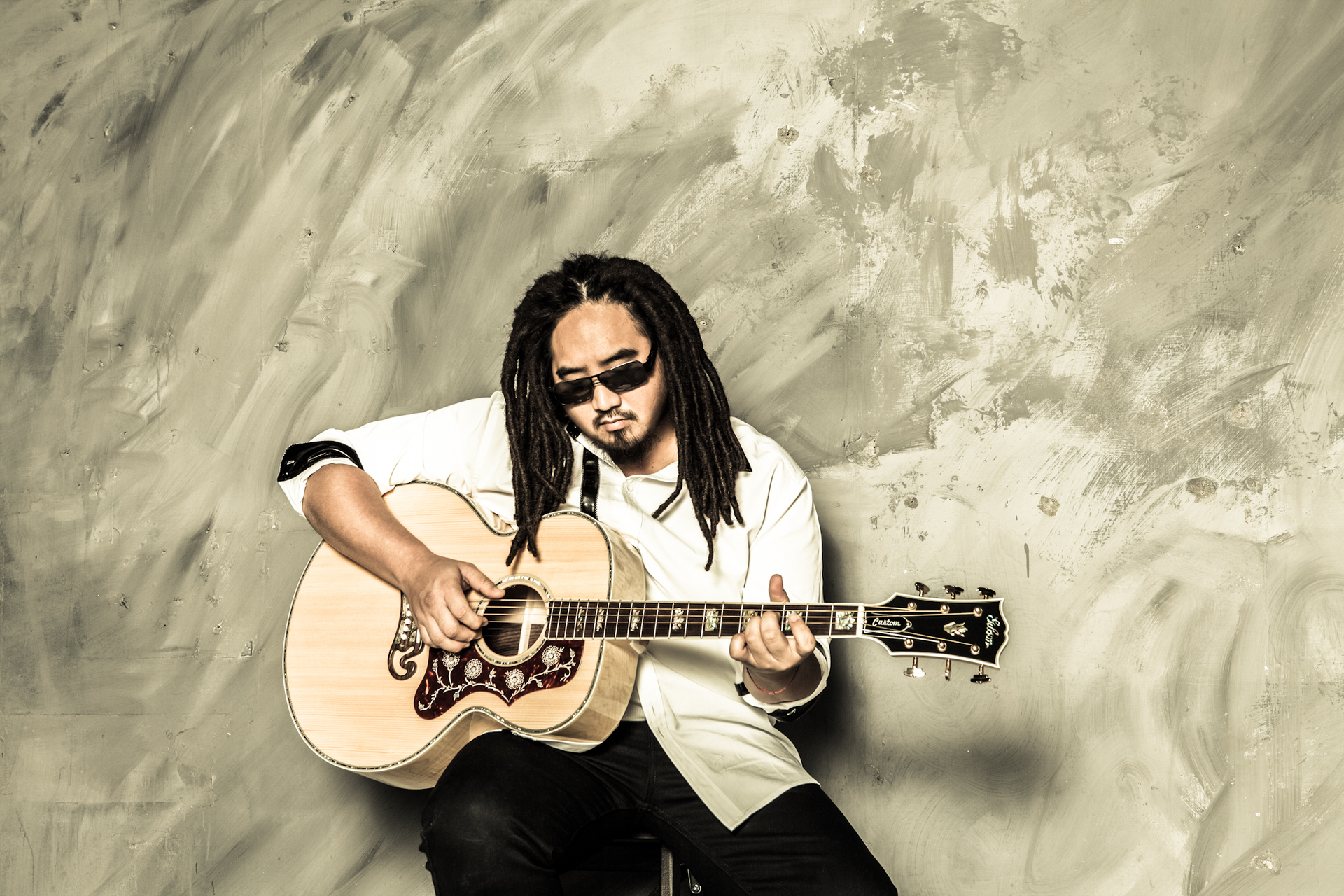 Another singer to make his debut in Singapore is Taiwanese reggae icon Matzka, who will be performing on 3 March. Maztka first made his breakthrough with his band MATZKA in 2008, winning the Taiwan Composition and Songwriting Contest. The band went on to gain popularity quickly, opening for Guns n' Roses in Taiwan, and even winning the Best Band awards at the 2011 Golden Melody Awards and 2013 Chinese Media Awards.

Matzka’s music is heavily influenced by the Taiwanese aboriginal music and language, which he combines with elements of reggae, hip-hop, jazz, folk, rock and heavy metal. His songs often give voice to socio-political issues in his trademark tongue-in-cheek style.

The singer has since gone solo, and has continued his success, bringing his music overseas to festivals not just in regions where Chinese music is popular, but also Western festivals like SXSW in the US and the Glastonbury Festival in the UK. He was also nominated for Best Male Singer at the 2016 Golden Melody Awards. 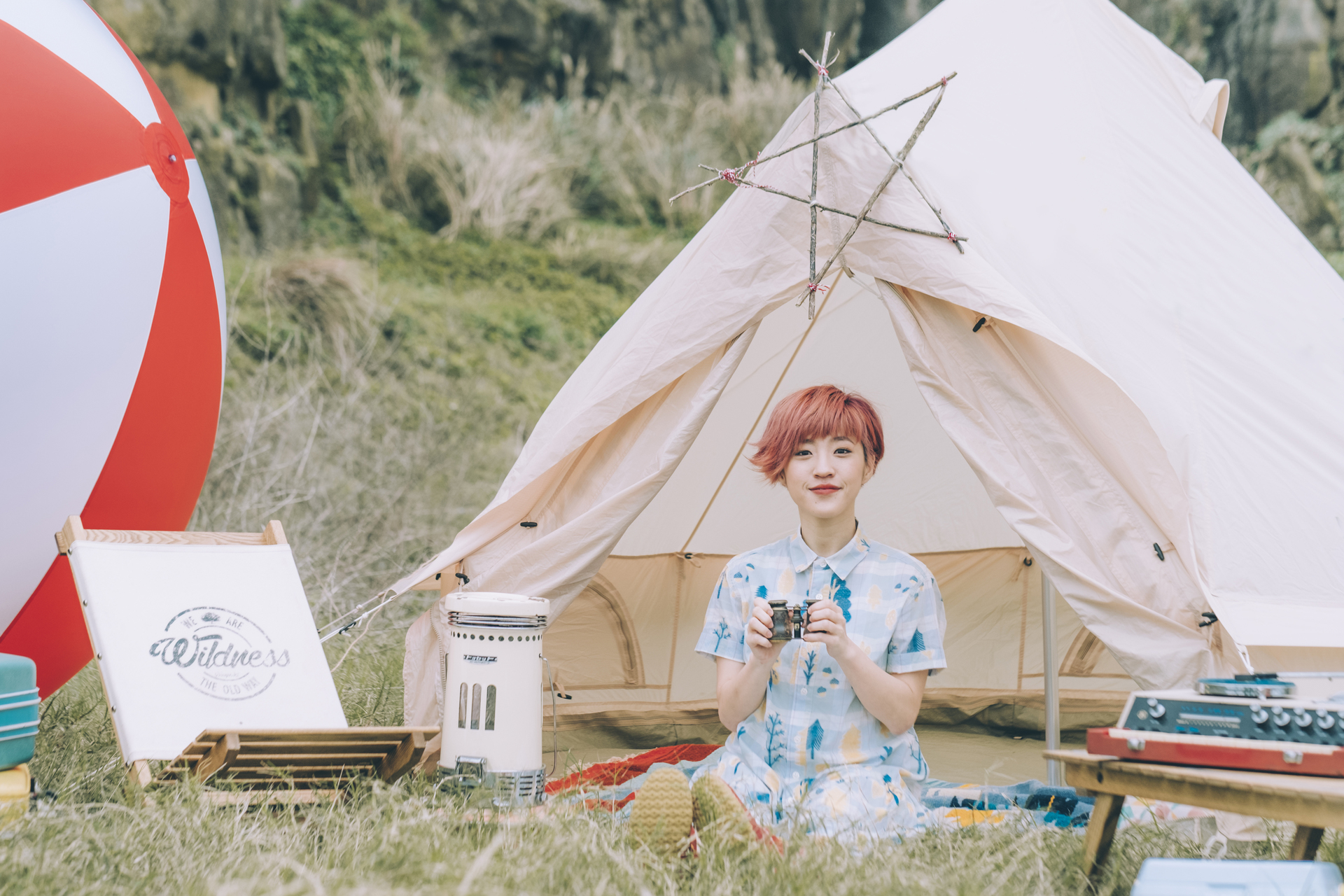 Taiwanese singer Xiao Qiu may be better known to fans as one half of popular indie music duo katncandix2, whose hit songs include ‘Goodbye Prince’, ‘Circus Convention’ and ‘2375’. This year, she returns to Singapore as a solo artist on 4 March.

Xiao Qiu has been performing as a solo artist since 2013, when katncandix2 first went on hiatus. She has since had several sold out gigs under her belt, and has even attracted new fans as a stage and film actress in the musical Merry Christmas and musical film 52Hz, I Love You. She has also since released three EPs, as well as her debut album last year, The Life of Stars.

Miss Ko will be performing at Huayi on 2 March at 8pm; Matzka on 3 March at 8pm; and Xiao Qiu on 4 March at 5pm. All three acts will be performing at the Esplanade Annexe Studio in a one-hour session. Tickets are priced at $30 each, with concessions for students, NSFs and senior citizens, who will be able to purchase tickets at $20. Tickets for all three acts are available here.