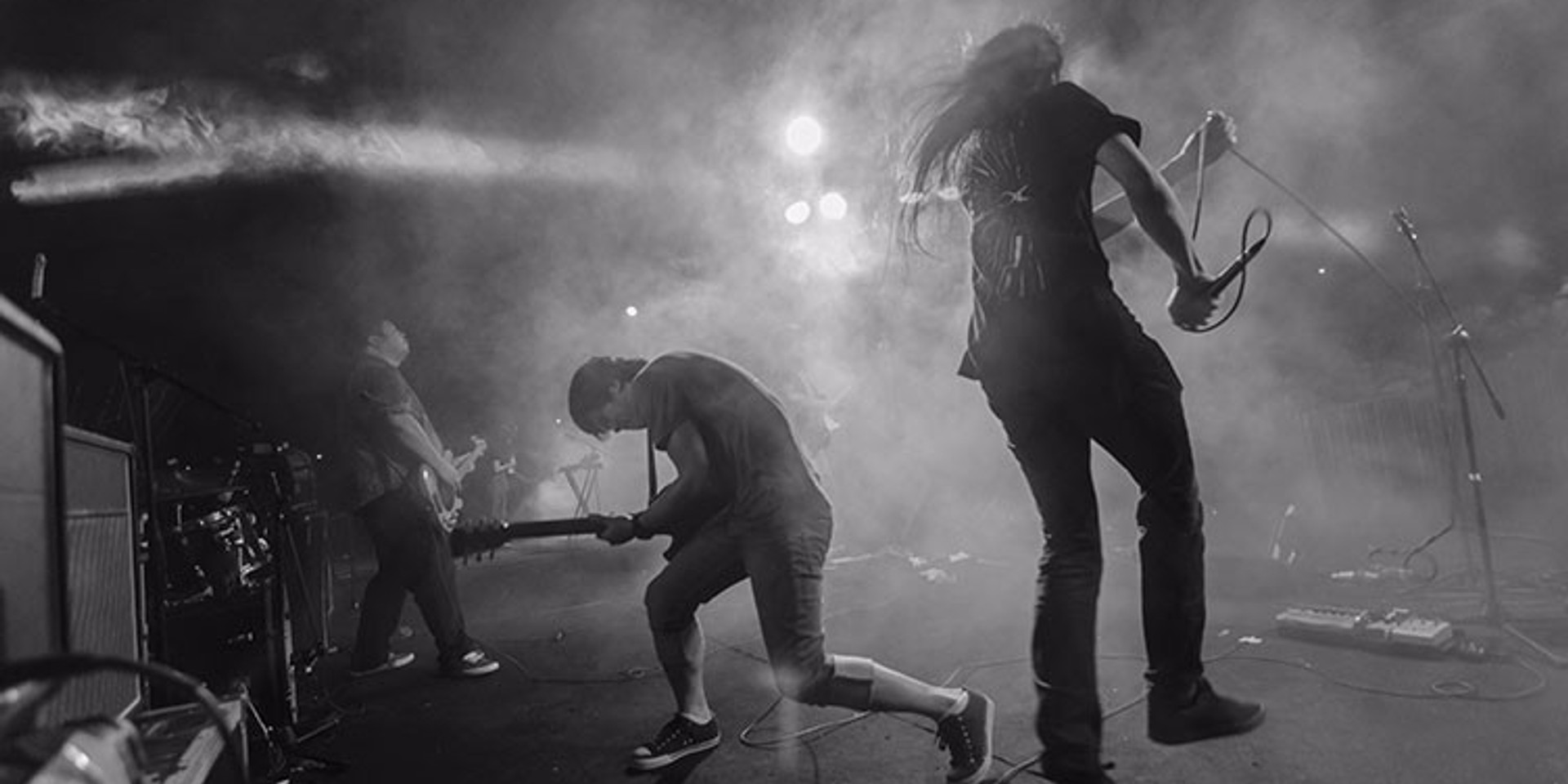 The cat’s been out of the bag since the 70s. “Making it” as an artist (of frankly any sort) in such a small and largely uninterested population hardly sounds like a viable option.

You could probably count the number of full time musicians in Singapore on two hands (maybe even one if you discount cover artists), and the chances of this number growing by any significant margin remains largely uncertain.

So if it’s hard enough to make it as a musician, what of the photographers, writers, videographers and other music-loving creative types who are just as passionate about our music industry as the artists themselves?

We’ve got to keep in mind that these musicians don’t just pop up out of nowhere, and at the core of the industry stands a community of various professionals all playing a necessary part in spreading the good musical word. 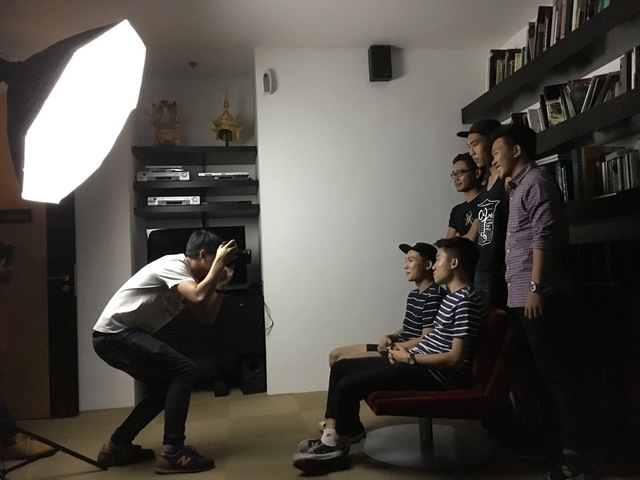 Yet, the future of our local “scene” may not be as bleak as we think. As more and more organizations and official sorts warm to the idea that Singapore could one day resemble an arts hub of Asia, greater efforts are being made to rally the yet un-jaded, passion filled youths of our nation.

One such standout effort is the Baybeats Budding Programme, an initiative organized by the Esplanade held in tandem with their ever-popular Baybeats Festival. Now in its 10th and most ambitious year yet, we sat down with overall festival leader Cecilia Chow to understand the heart of the exceedingly comprehensive programme. 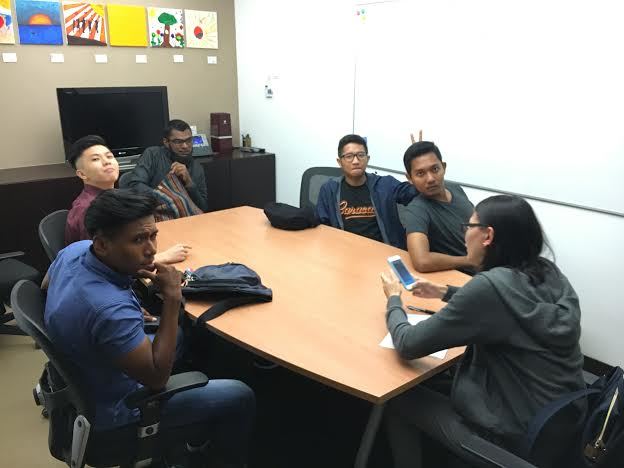 When asked about how the public’s response had been to the Budding Programme over the years, Cecilia informed us that there had in fact been plenty of demand prior to the programme’s inception.

Various individuals, be it writers or photographers, were already calling up the Esplanade to ask for permission to cover (FOC mind you) the 3 day long music fest simply for the fun of it.

Confident that there would be a pool of talent they could tap into, the Budding Programme was created to help develop the next generation of music industry creatives through mentorship by industry leaders.

Now, the team faces the “happy problem” of an increasingly competitive selection process. 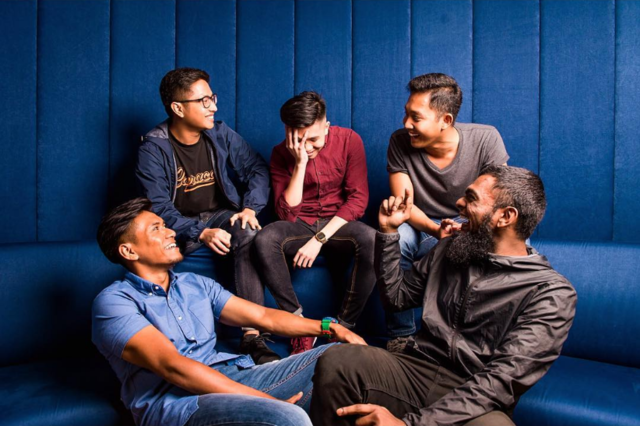 Each branch of the Budding Programme, which collectively comprises of photographers, writers, video artists, and musicians, follows an individual timeline to cater to each skill set.

The music video team starts as early as November, knowing that the festival is usually held during the last week of June the following year. Baybeats approaches bands to gauge their interest in having a video made, and for the last three years the Esplanade have worked this aspect of the programme into the LASALLE College of the Arts curriculum as a final project for third year students.

“Being in this programme and meeting people around my age with different opinions and tastes has really helped broaden my perspective of the different scenes of local music.”

The call for budding bands begins around the same timeframe, whereupon aspiring musicians begin sending in their demos so that the Baybeats team can narrow down the applicant pool for one closed door audition followed by a public audition in front of a panel of judges.

To cater to an even wider range of bands from the established 'playing this gig since it started 15 years ago' to the ‘still-making demos in my bedroom’ bands, the Open Stage was conceptualized and launched this year, to allow bands a slot to play at the festival on a first-come-first-serve basis sans auditions. As long as the bands have three original (non-offensive) songs and they're fast enough to snap up a spot, they're in.

To get a better feel of the programme’s operation, we sat in on one of the numerous critique sessions the budding photographers had with their mentor Aloysius Lim, one of Singapore’s most accomplished music photographers.

Having just shot the Esplanade's whimsical Flipside Festival, the budding photographers settled down for their roundtable discussion, during which they shared challenges they faced and how they felt they improved since shooting the Super Japan festival just a few weeks prior. 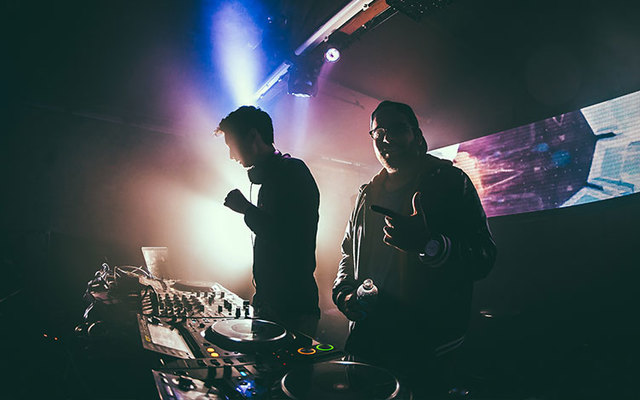 From the portfolio of Budding photographer Debbie Y.

The environment was akin to that of an encouraging classroom — the budding photographers, a vast majority of whom were polytechnic students, were familiar with one another and conversed like chummy pals.

Though most of the discussion was highly technical and covered things such as lighting, lens width, focus and so on, Aloysius and fellow participants also offered each other creative input with regard to composition and advice on waiting to capture that perfect shot. Troubleshooting issues unique to each photographer, it’s no wonder many of them found these individual feedback sessions the most fruitful of their overall experience.

Similarly, when we emailed budding writer Sabrina, she quickly cited having “a pretty rad mentor like Eddino (Abdul Hadi)” as one of her most valuable takeaways from participating in the programme, proving that the mentorship aspect was indeed as effective as it intended. 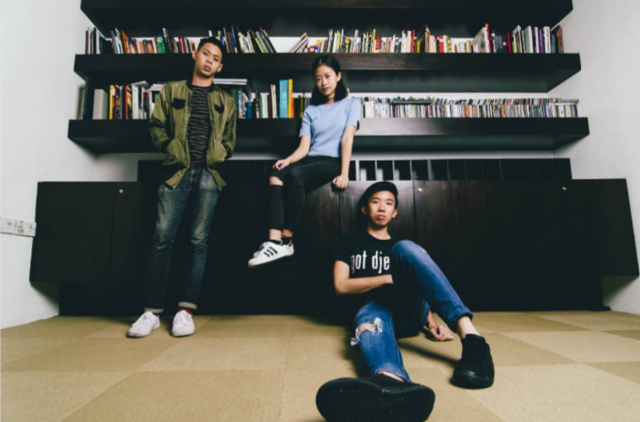 Speaking to a few of the budding photographers, their passion for photography was palpable, and their excitement about shooting this years Baybeats clearly evident from their enthusiasm.

Even when Aloysius jokingly referred to Baybeats as “the ultimate test” given the large energetic crowd and less than desirable lighting, the photographers shared how they were “more excited than nervous” about the impending festival. Two participants, Debbie and Jeremy, in particular felt that their prior experience shooting around the Esplanade sufficiently equipped them with the necessary know how to snap some successful shots.

“The most valuable takeaway has definitely been the critique sessions where we were able to iron out the problems in our photos... I was able to identify my overdone post-processing, something that I would not have realized on my own."

One would assume that the budding programme would ultimately want to see these youths further honing their skills and eventually contributing to Singapore’s music industry on a professional level, but when we asked a few participants whether they intended to pursue their passion as a career, we received mixed responses with some putting their creative mediums on a lower wrung than other priorities.

Budding photographer Jeremy for example said he felt "that photography [worked] for [him] better as a form of passion instead of a business," while budding writer Sabrina saw the budding programme "as a stepping stone to what [she's] always wanted to do," this being a mixture of "arts, design...and communications."

Even so, budding photographer Debbie concurs that Baybeats "[has] provided a crucial platform for budding young artists like [herself] to grow", and that's what we like to hear.