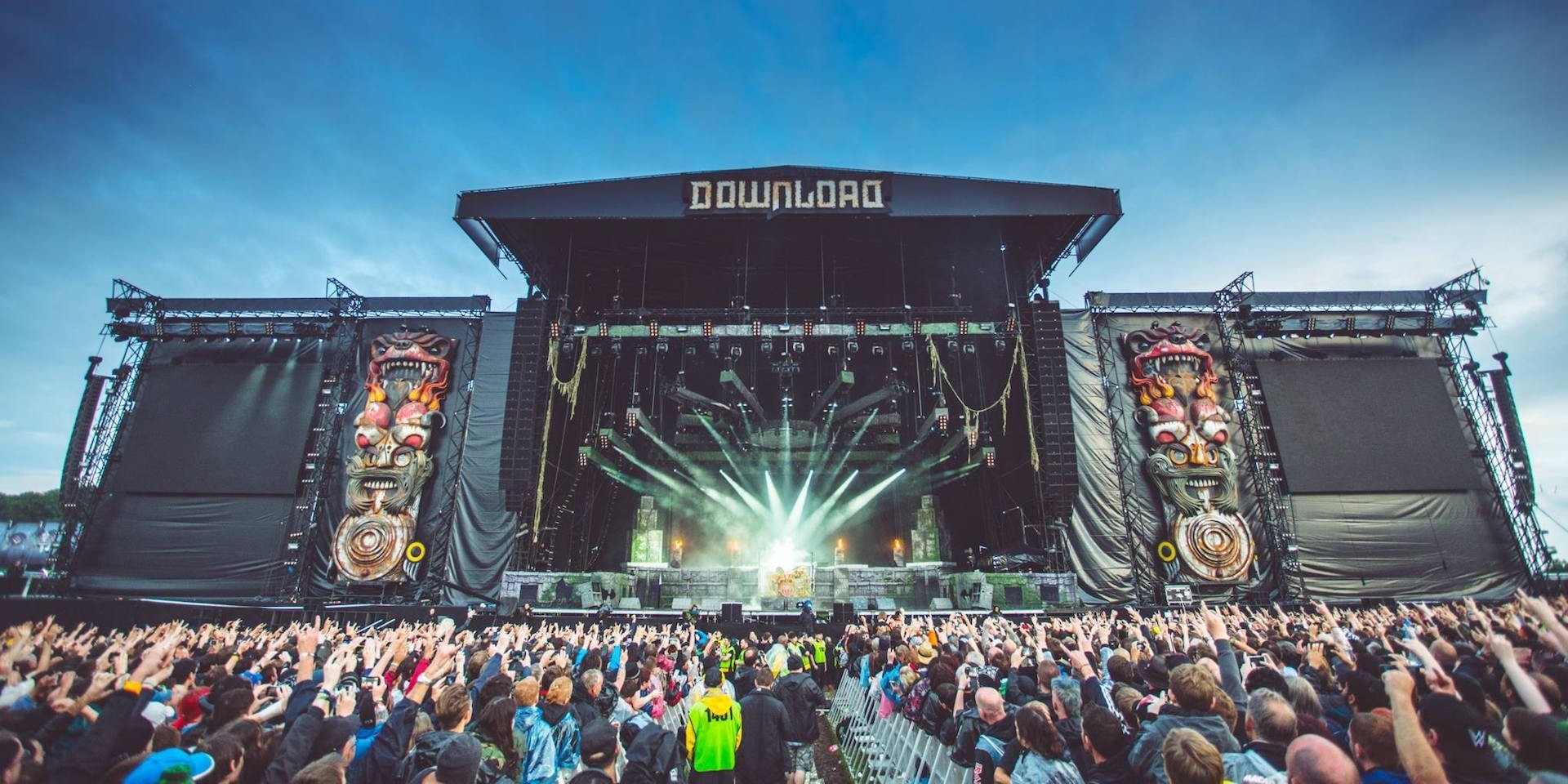 Download Festival Melbourne made its debut this past weekend in Australia, but the festival's organizers are already looking forward to 2019.

Download is known for being one of the biggest heavy music festivals in the world, with its flagship festival in Donington, England dating back to 2002. The festival has been headlined by the likes of Ozzy Osbourne, Metallica, Iron Maiden and many more. This year, Download ventured into Australia for the first time.

Following the success of Download Festival Melbourne, where acts like Mastodon, Limp Bizkit and more played to a 30,000-strong crowd, plans for the festival to return next year are already in place – and a separate edition in Sydney is set to make its debut, Triple J reports.

While dates for 2019's festivals in Australia have yet to be announced, Download Festival's flagship event in Donington will return from 8 to 10 June. The festival will be headlined by Guns 'N' Roses, Avenged Sevenfold and Ozzy Osbourne.

Ever since St. Jerome's Laneway Festival made the move from down under to Singapore in 2010, big festival developments in Australia are certainly something Southeast Asia should keep an eye on. While it's not at all clear at present whether the advent of Download Australia bodes any formal expansion into Southeast Asia, it will certainly bring plenty of banner acts in rock, metal, hardcore and more into the region. 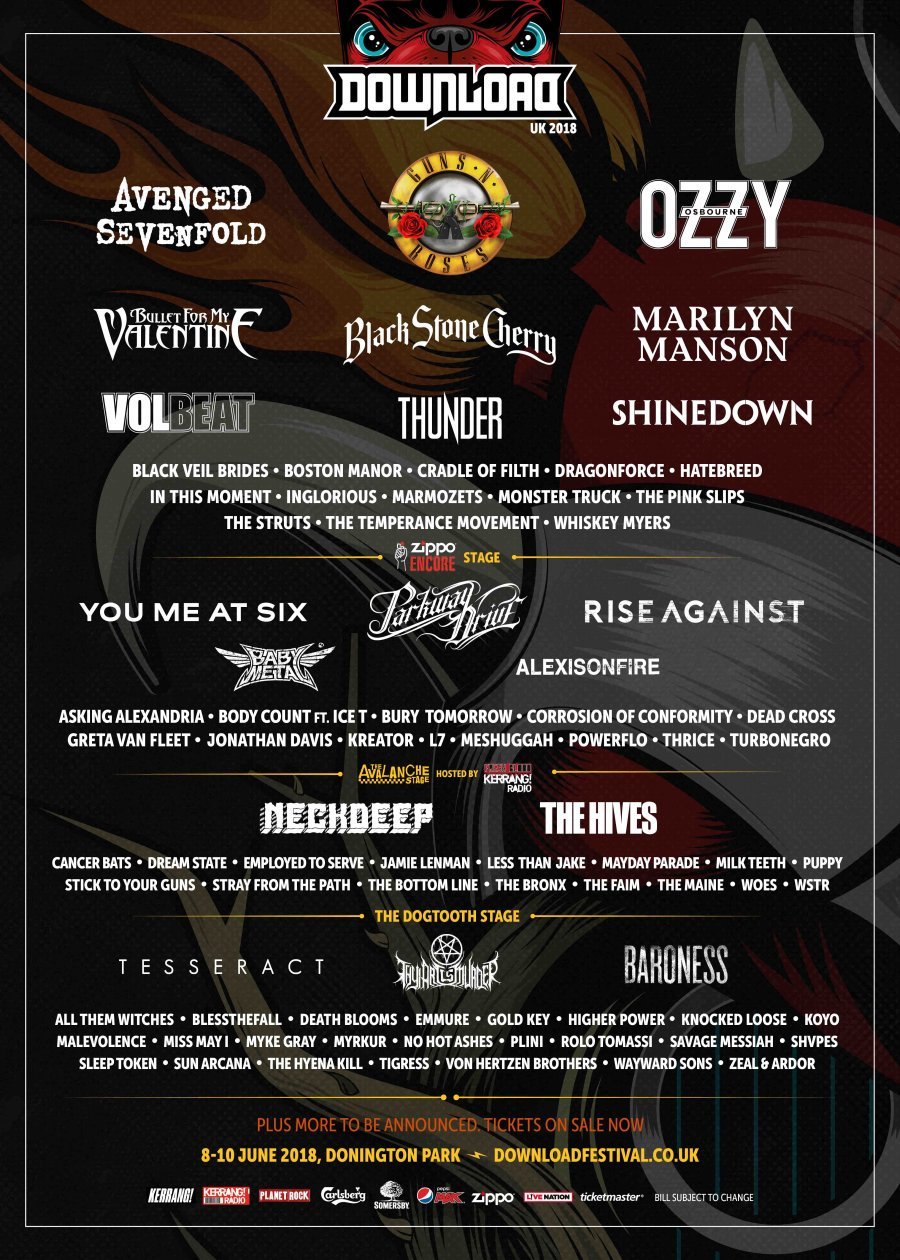