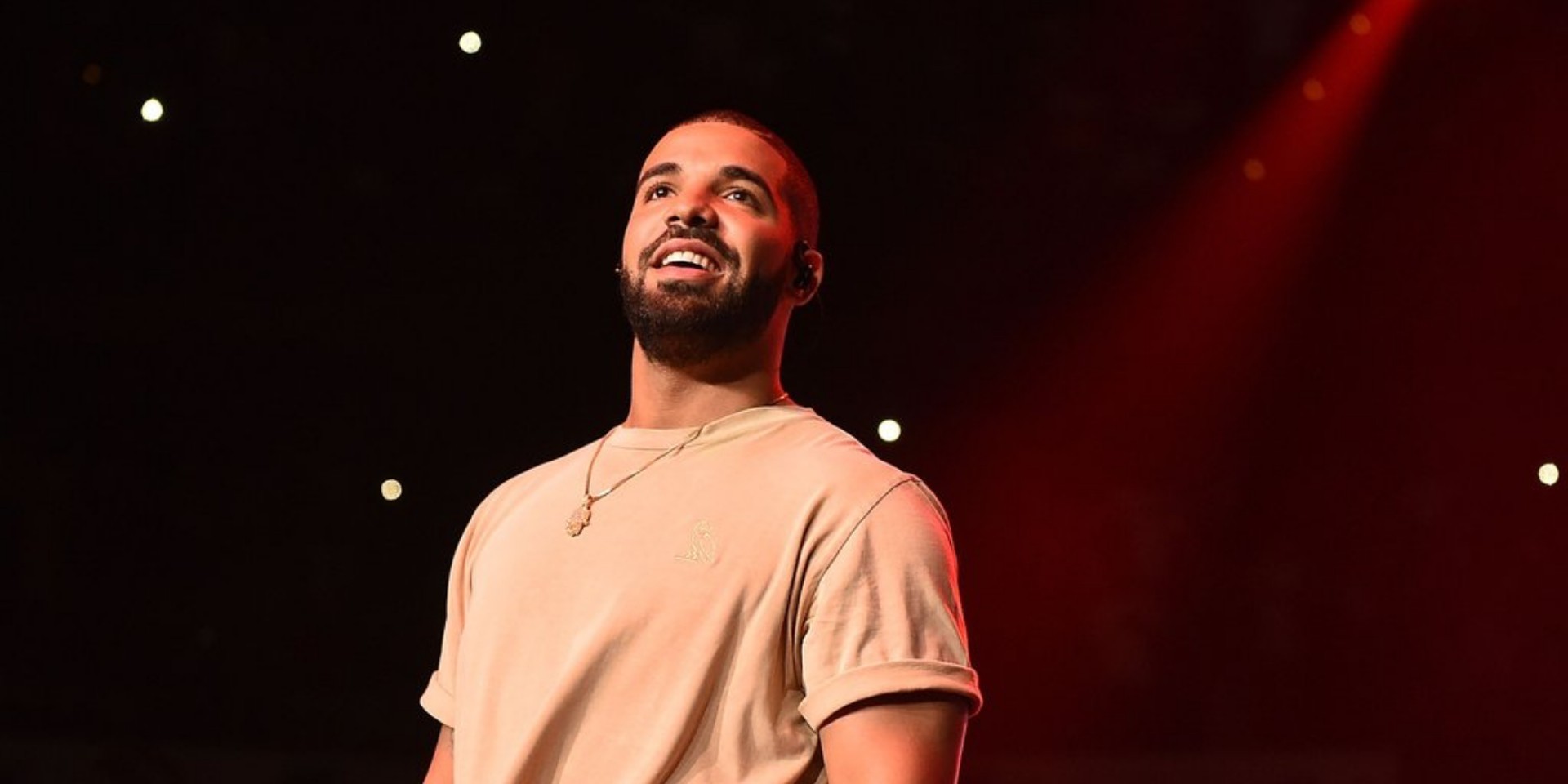 The 6 God has broken yet another record.

Earlier this morning, Billboard reported that Drake has surpassed The Beatles' 1964 record for having the highest number of Billboard Hot 100 Top 10 songs in a single year. October's Very Own's legacy was cemented when his feature on 'MIA', the recent single by breakout reggaeton star Bad Bunny, entered the Hot 100 chart at No.5, earning him his 12th top 10 of the year. Whereas, when the Fab Four ruled the roost in 1964, it amassed a total of 11 top 10s.

At this point in time, no matter how one feels about it, Drake is unstoppable.

Watch the music video for 'MIA' below.