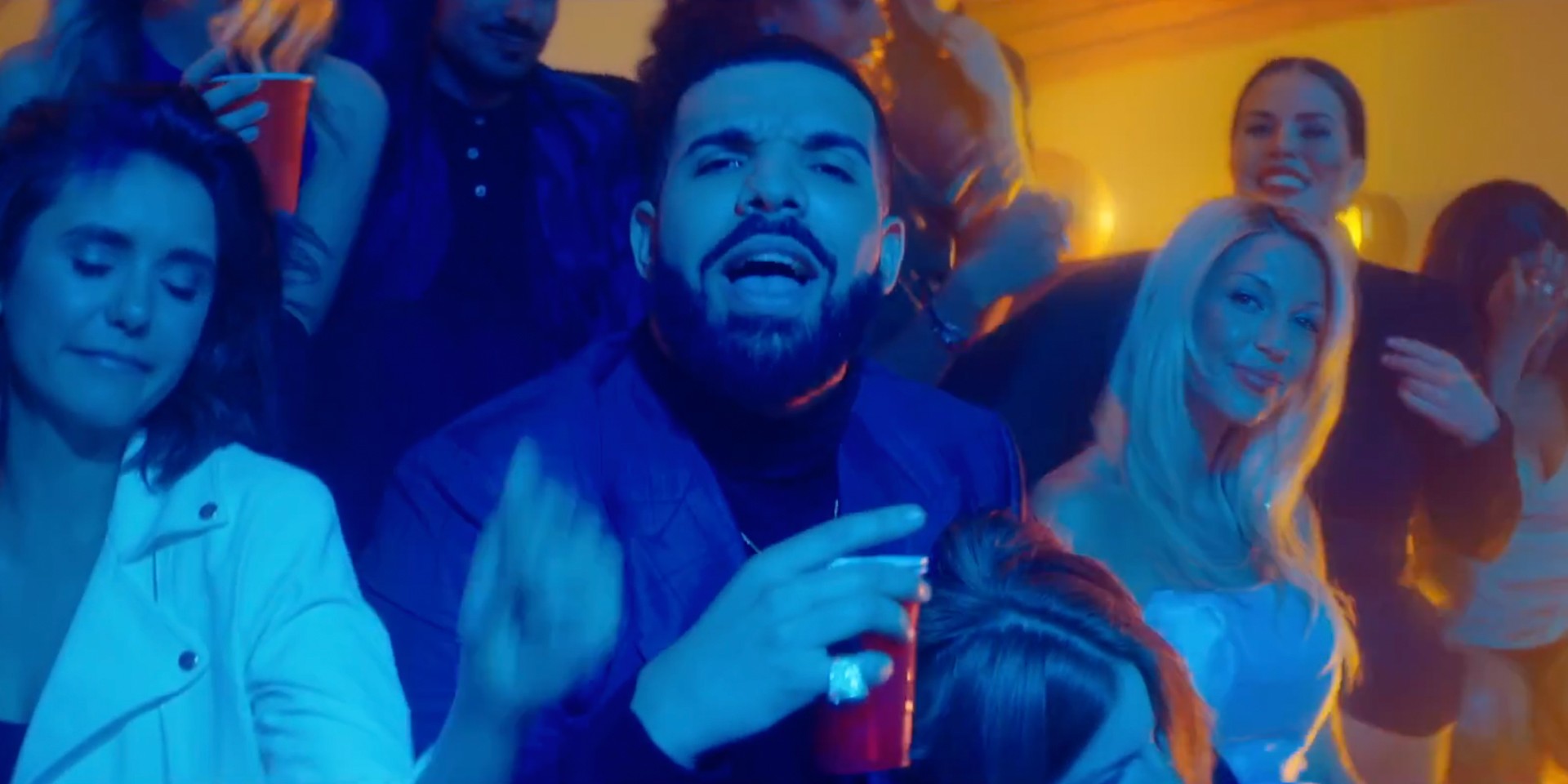 Drake has been keeping silent after his vicious beef with Pusha-T, but the Toronto rapper has made an important announcement on social media.

Earlier today Aubrey Graham made an Instagram post confirming the release date of his new album Scorpion. It'll be out at the end of this month.

The last song Drake released was 'I'm Upset', which also just got a new video. Directed by Karena Evans – who also directed Drake's video for 'Nice For What' – the video shows Drake reuniting with the cast of Degrassi.

Watch the video for 'I'm Upset' by Drake here: