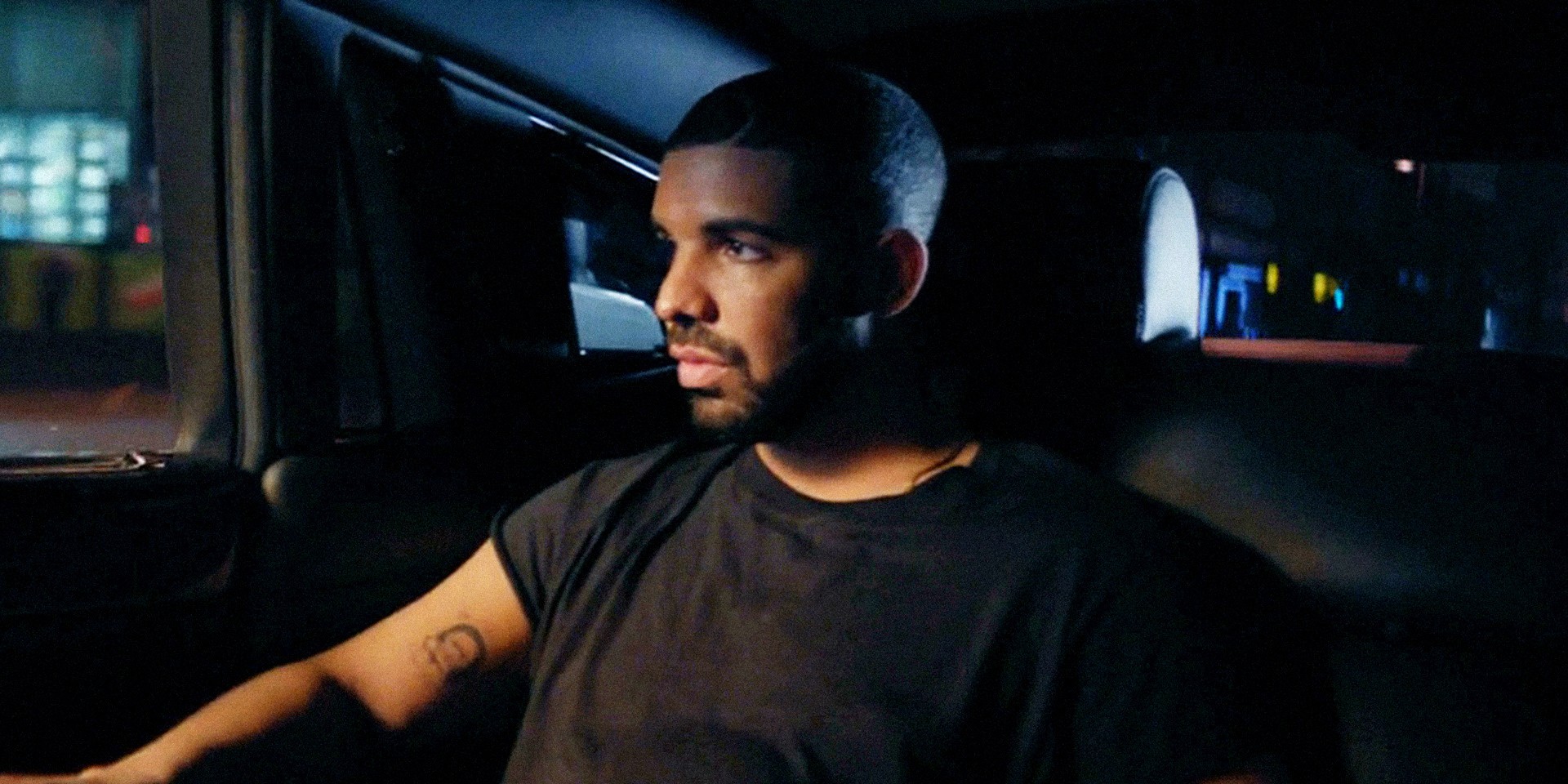 Last Saturday, Drake pulled a Frank Ocean and released two tracks as a new EP project, Scary Hours, not long after posting the artwork on his Instagram. 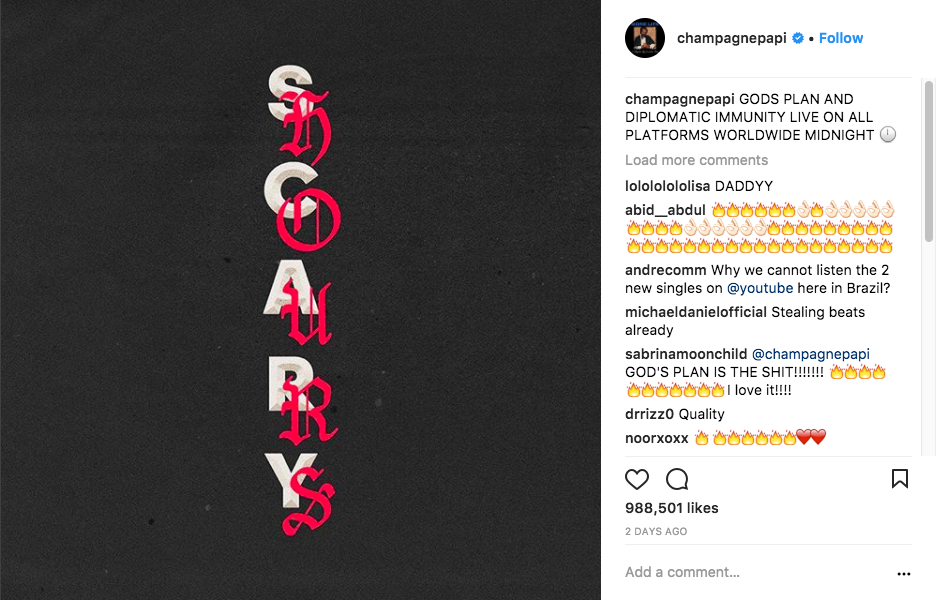 The tracks ‘God’s Plan’ and ‘Diplomatic Immunity’, even though are somewhat upbeat, hints at the sombre life developments of the 31-year-old rapper/singer.

In ‘God’s Plan’, he basically sings about how the things that have happened in his life had to happen in its own time. ‘Diplomatic Immunity’, the slightly sadder one of the two, goes in a bit deeper, with a mention of his rumoured on-again-off-again ex, Jennifer Lopez.

Although this wouldn’t be the first (Drake referenced her in ‘Free Smoke’ and ‘Teenage Fever’ from More Life), we can probably expect more exciting things from him this year, but he's not exactly starting off the year in a celebratory mood. And now, he may have more troubles to face.

Rabit, an experimental techno producer, posted on Instagram accusing Drake of ripping off a tour poster of his, designed by close collaborator Collin Fletcher. The poster, pictured below, was commissioned for Rabit's tour in support of his then-new album Communion, released in October 2015. 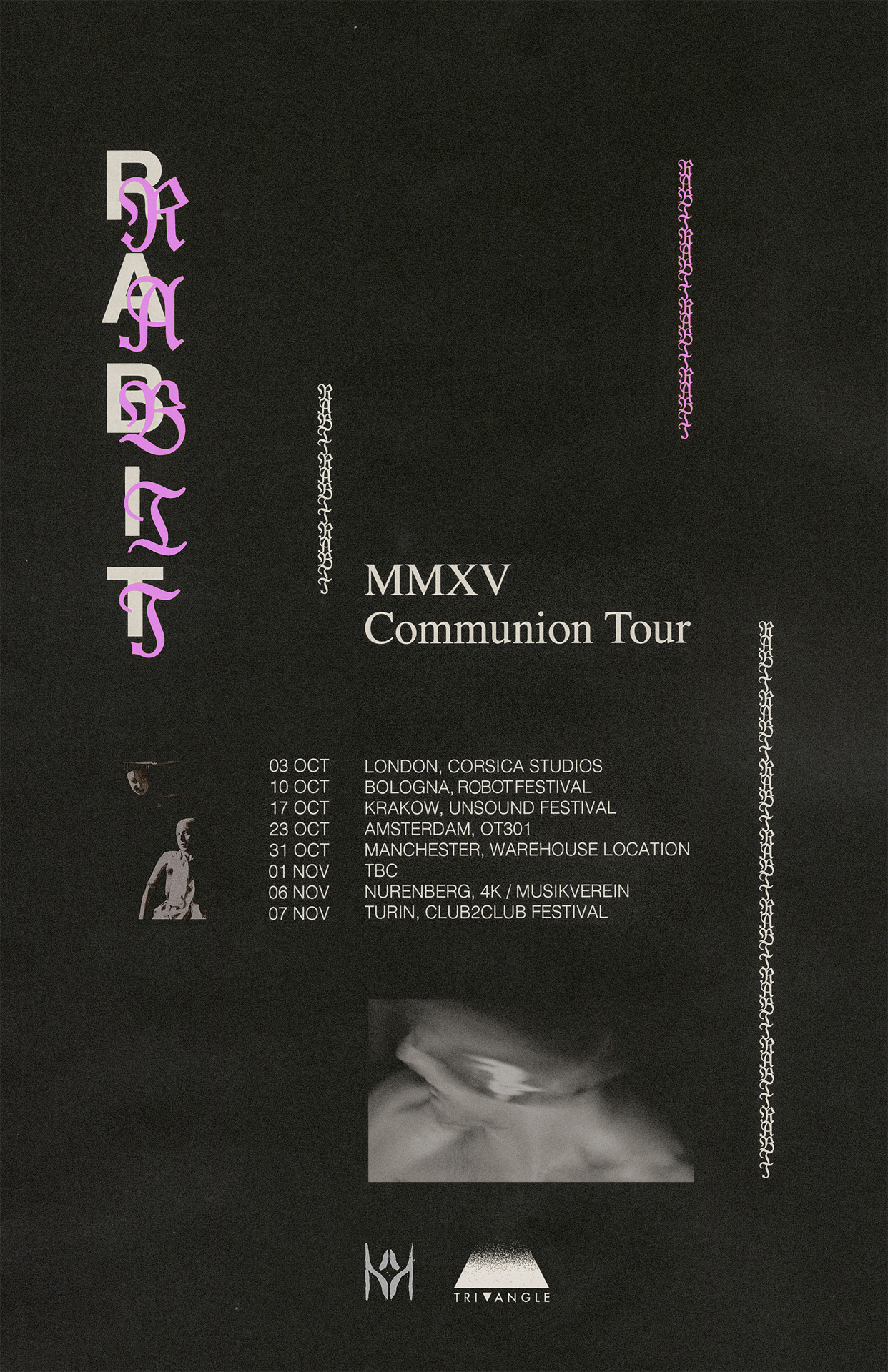 Whether Fletcher will take legal action remains to be seen, but for now, stream Drake's new two-track EP below.