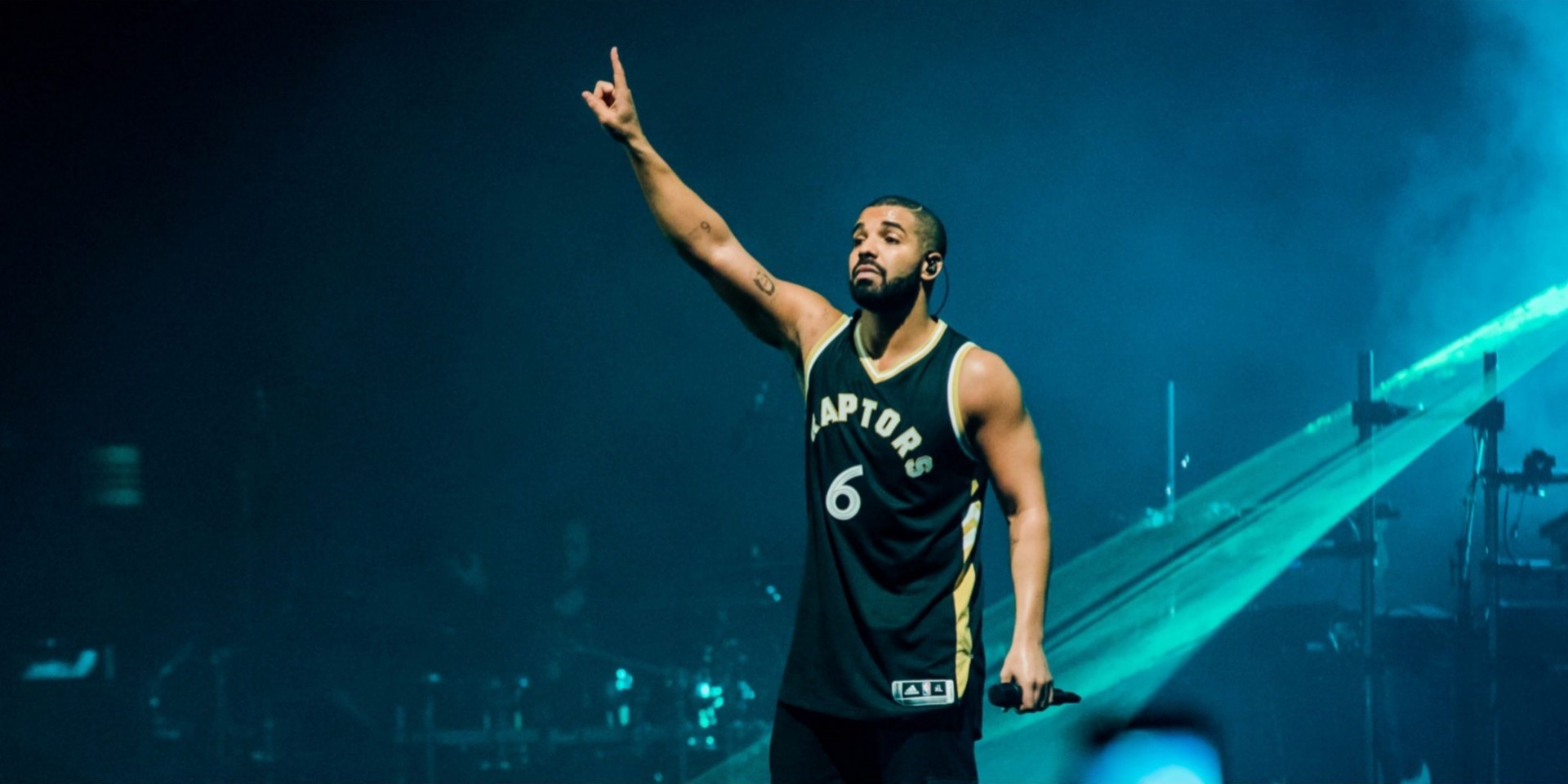 Every year, Spotify initiates the year-end campaign WRAPPED to take stock of the most popular music consumed that year, both globally and in isolated markets. Following the release of its Singapore findings, in which Jay Chou took the crown as the most streamed artist, the platform has revealed which artists commanded the most streams internationally. The numbers should not surprise you.

Check out the full list of findings from the Spotify newsroom below.