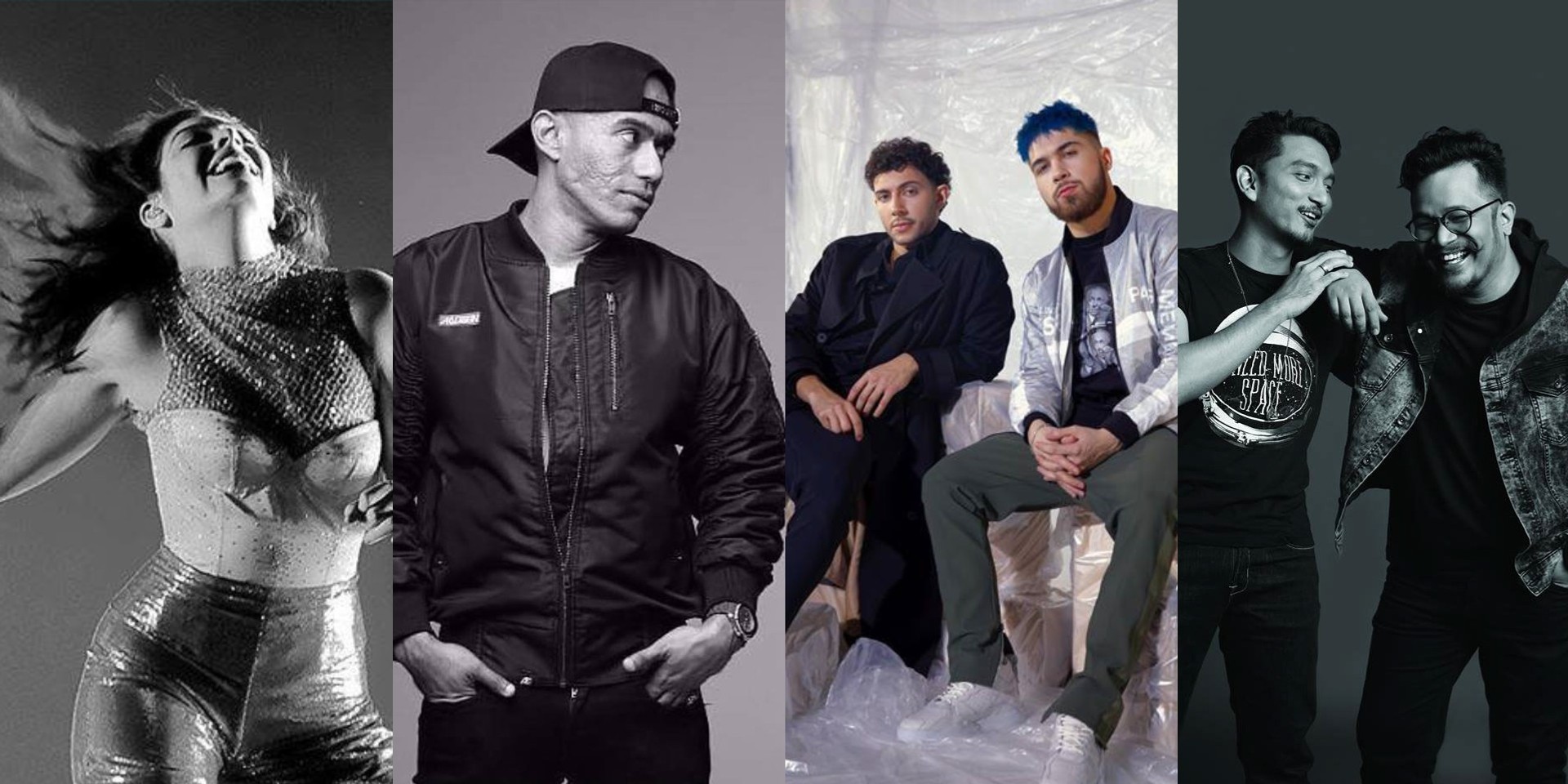 One of the best things about festivals is that you get to see a bunch of your favourites all at once, but you knew that already. What's more exciting is the potential outcomes of having so much talent in one place at once: artists joining each other onstage for live collaborations!

Here we're thinking of events like Cardi B's star-studded set at Coachella earlier this year, and Bonnaroo's annual Superjam, a big collaborative set where musicians get together onstage to jam. And even if onstage collabs don't actually happen, a festivalgoer can sure dream.

The annual Good Vibes Festival in Genting Highlands, Malaysia is one festival where the lineup is more than ripe for a few juicy collaborations. So we got to thinking – what if we dreamt up some incredible tie-ups between the huge international acts and the Malaysian talent on the bill? Here are four pairings that in our ideal world, would be making music together. 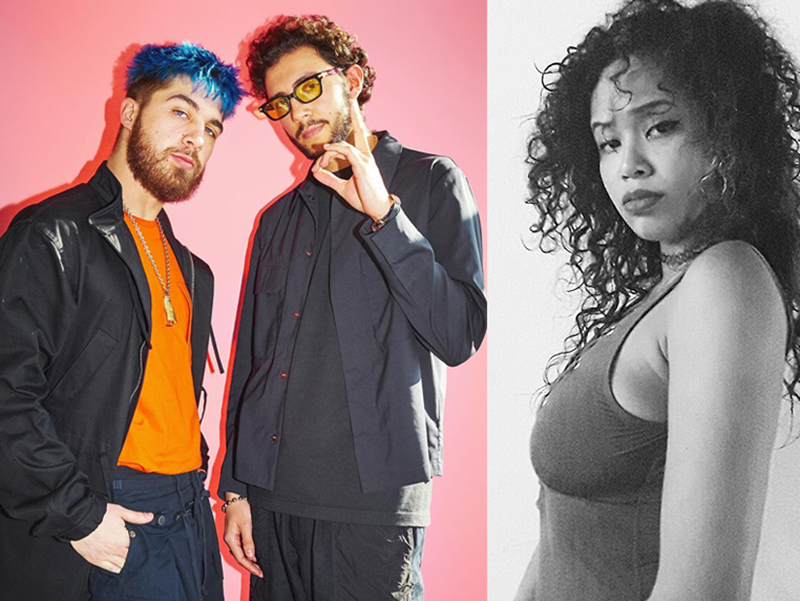 Toronto R&B duo Majid Jordan are without a doubt one of the acts we’re most excited to see at Good Vibes this year. What would make us even more psyched, though: if they ever worked together with Zamaera, one of the most charismatic emcees coming out of Malaysia today.

Zamaera has caught – nay, demanded – attention with her fiery, take-no-prisoners rap skills on songs like ‘Helly Skelly’ and ‘Still Callin’. She could definitely inject some badass energy into the sensual, heavy-lidded R&B we all know and love Majid Jordan for.

At the same time, we could very well see Zamaera meeting Majid Al Maskati and Jordan Ullman where they are – she’s got the vocal versatility and sounds as compelling when she’s being vulnerable rather than vicious. Peep her guest turn on SonaOne’s ‘I Don’t Want to Die Alone’. If Majid Jordan would be keen to do some networking at Good Vibes beyond the OVO circles, they should definitely hit up Zamaera. 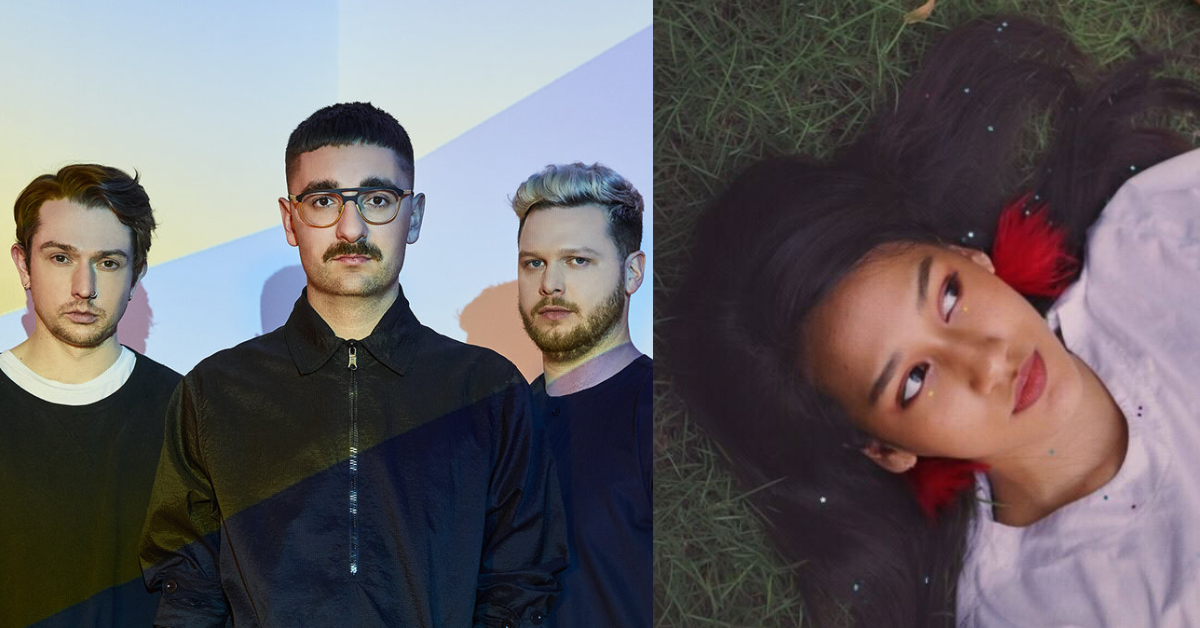 alt-J are known for their quirky and unconventional takes on the indie/math-pop genres and have expanded upon their sounds over the course of their three studio albums. However, there's been one thing noticeably missing from the band's arsenal: features. While the band certainly don't need any collaborations to succeed, it would definitely be something new to add to the trio's repertoire.

That's where Lunadira could come in. Lunadira is a Malaysian singer-songwriter who got her start covering tracks such as 'Moves Like Jagger' and 'Pillowtalk'. Since then, the rising star has released two original singles, making a name for herself as one of the brightest up-and-comers in the regional R&B scene.

While a collaboration between the two might not seem like the most obvious choice given their individual genres, that's exactly why we think they should work on a track together. alt-J have never released a collaborative track and Lunadira doesn't usually make music along the lines of math-pop. A collaboration between the two could be a breath of fresh air, as the two would push each other to greater heights with a unique blend of math-pop and R&B. 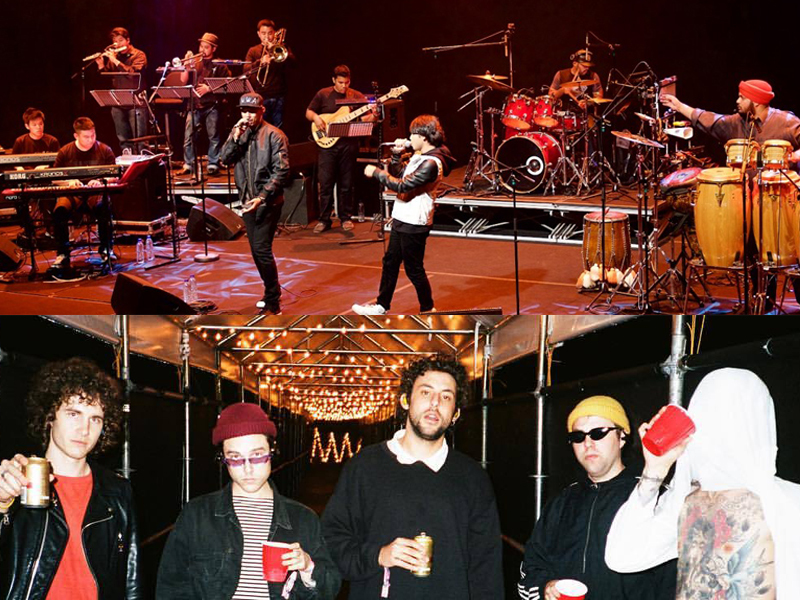 American indie rock band The Neighbourhood are well known for their hits ‘Daddy Issues’ and ‘Sweater Weather’, but less known for their love of hip-hop. In fact, in 2014 they even released a mixtape, #000000 & #FFFFFF, which featured big rap names like YG, French Montana, G-Eazy and OG Maco.

Malaysian rapper, Altimet, on the other hand, loves experimenting, especially when it comes to music and collaborations. He isn’t afraid to expand his horizons to try something new and fresh. Altimet & the Kawan Band is an example of that and is in fact a storke of genius. What might initially sound like a strange collision of two worlds ended up showcasing a beautiful blend of two very different genres – hip-hop and folk.

So why not have a collaboration between these two fantastic acts, who are already open to genre-bending? Imagine Altimet spitting YG's bars on ‘Dangerous’ or The Neighbourhood playing alongside Altimet & the Kawan Band in ‘Yok Goyang.’ What a treat that would be. 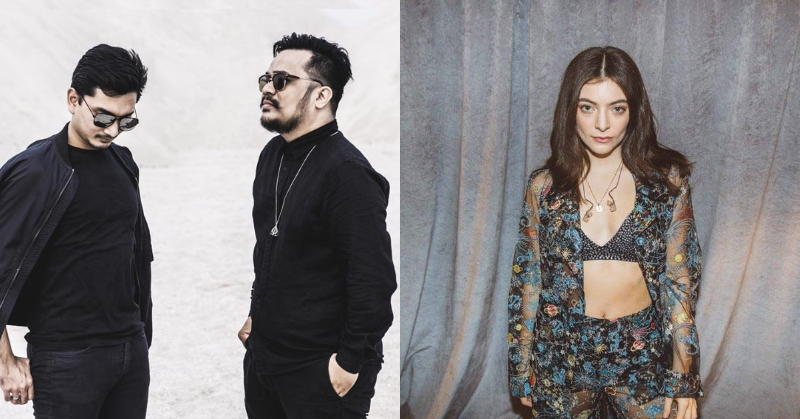 Lorde’s sultry, mystifying vocals are unmistakable. At the tender age of 16, the singer behind smash hits 'Royals' and 'Team' rose to stardom with her distinctive sound, an electrifying blend of art- and electro-pop where her ethereal voice takes center-stage.

Now imagine mixing that with the funky, eclectic beats of Malaysian nu disco princes Dangerdisko: that could result in something delightfully futuristic. It wouldn’t be a mash-up of two entirely different sounds, since they both have that edgy, electro-pop vibe, but we could see Dangerdisko lending Lorde their groovier beats and synth-heavy 80’s sound for a refreshing disco-meets-dream pop number – think a combo of Lorde's 'The Louvre' and ‘Sleep Talk’ off Dangerdisko’s album Hedonism.

Dangerdisko could probably produce something fun for this collaboration, as we’ve seen them do with big names across various genres, including acoustic singer-songwriter Meliha Faisal and Malaysia’s queen of jazz Dato Sheila Majid. You’d think those are odd collaborations, but the results may surprise you. The dynamic duo, formed of Malaysia’s electronic music scene veterans Shaheed Naz and Robotron 5000, have never been afraid to push boundaries with their music, and with an artist as quirky as Lorde, you could expect something exhilarating. 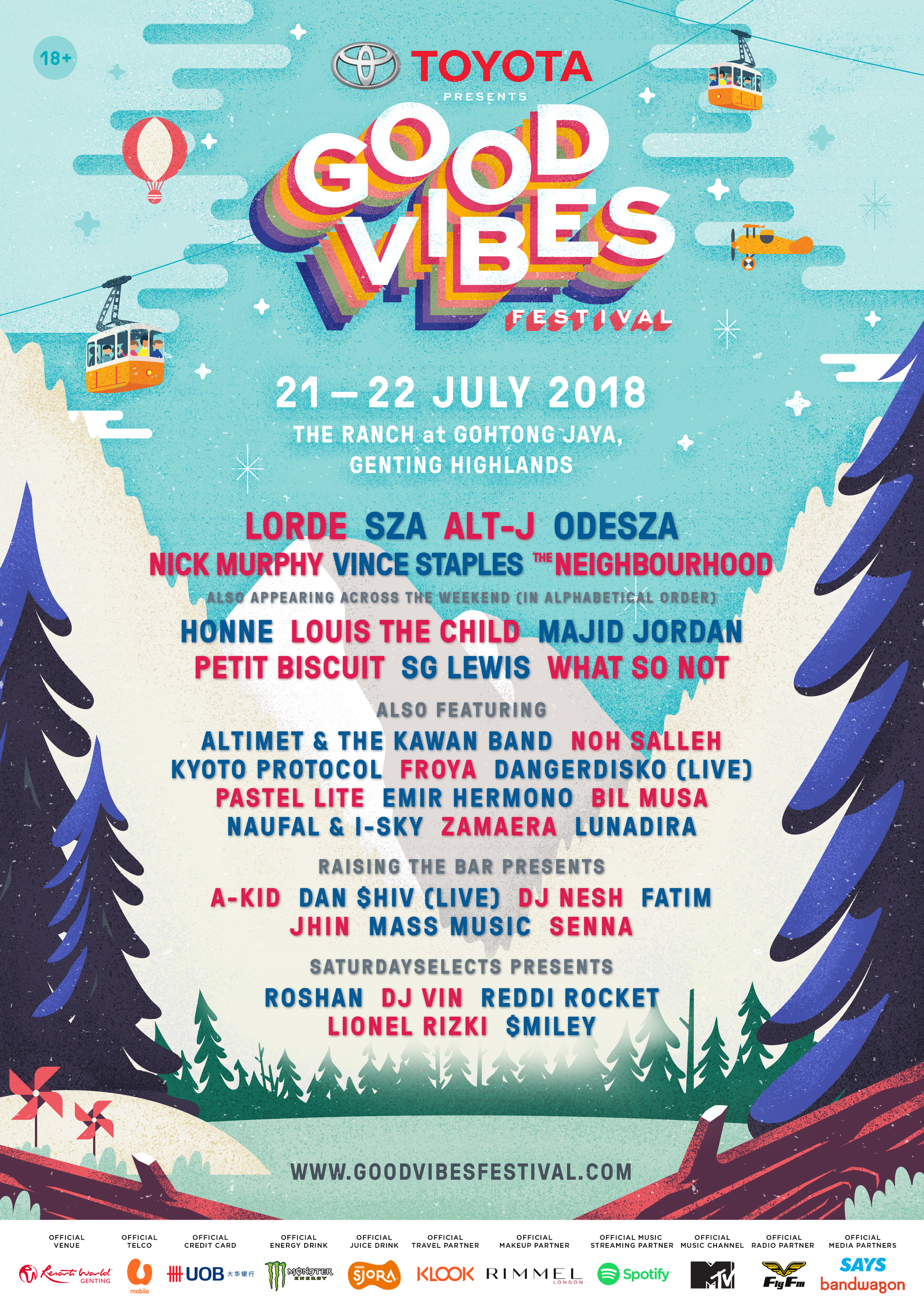 What other dream collaborations from the GVF 2018 lineup would you love to see? Tell us in the comments below!