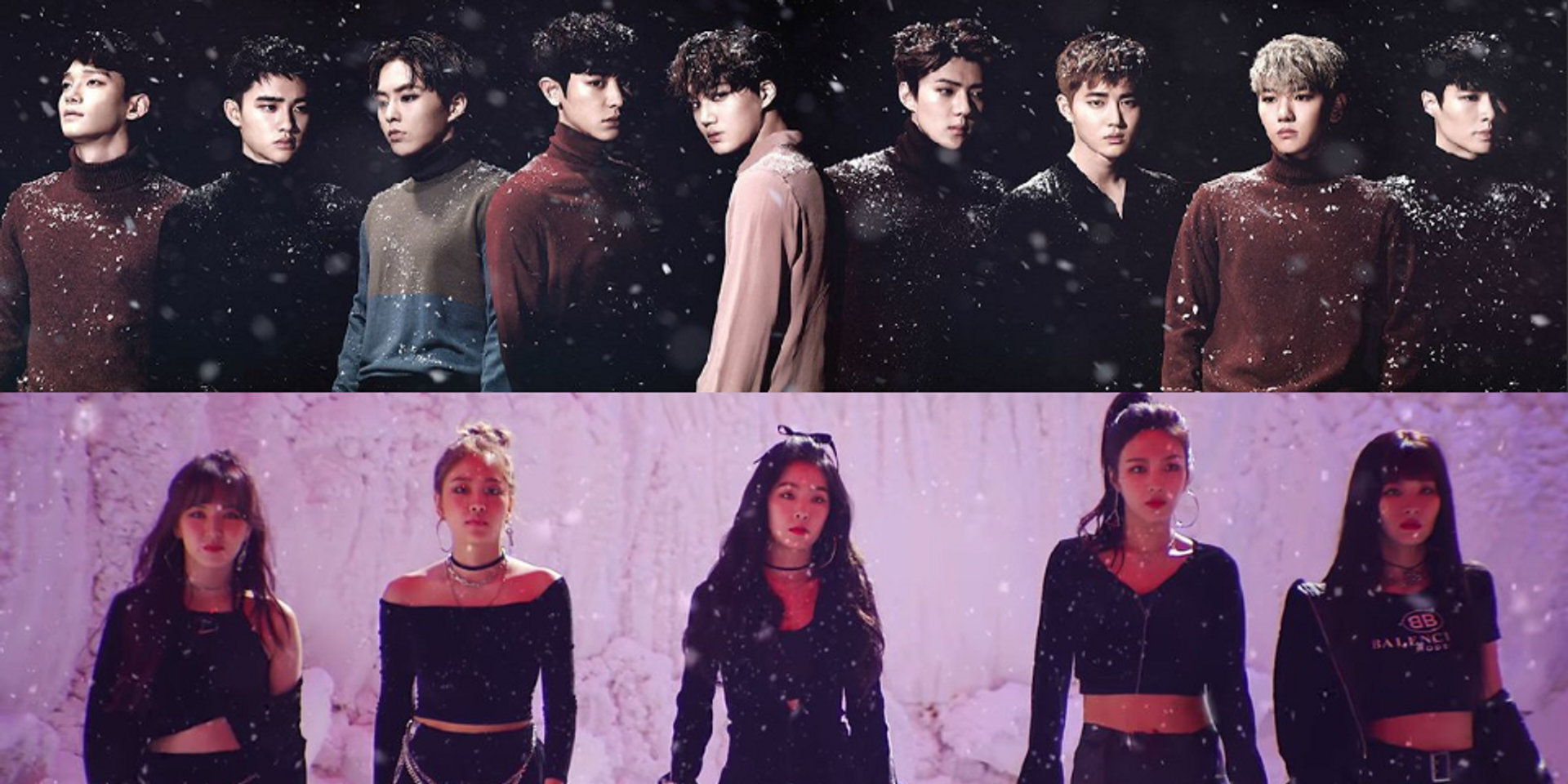 Sometimes one artist is not enough. In this hyperconnected age, where everyone samples and genres become increasingly non-existent, unlikely musical collaborations have become likelier than ever. So here's introducing Bandwagon Dream Collaborations, which is not so much a column as it is a series of wishlists for collaborative musical magic we want to see happen.

It's always exciting when artists get a bit more experimental with their music and explore a different genre, whether similar or entirely different to their own. Collaborations between Korean artists may be uncommon, but they're certainly not rare. Tie-ups between soloists are a common occurrence, but it's highly unlikely for any two groups to collaborate, with the exception of special performances.

Today, though, we're putting the fanwars aside and looking at the endless possibilities if our Korean favourites paired up and worked together. 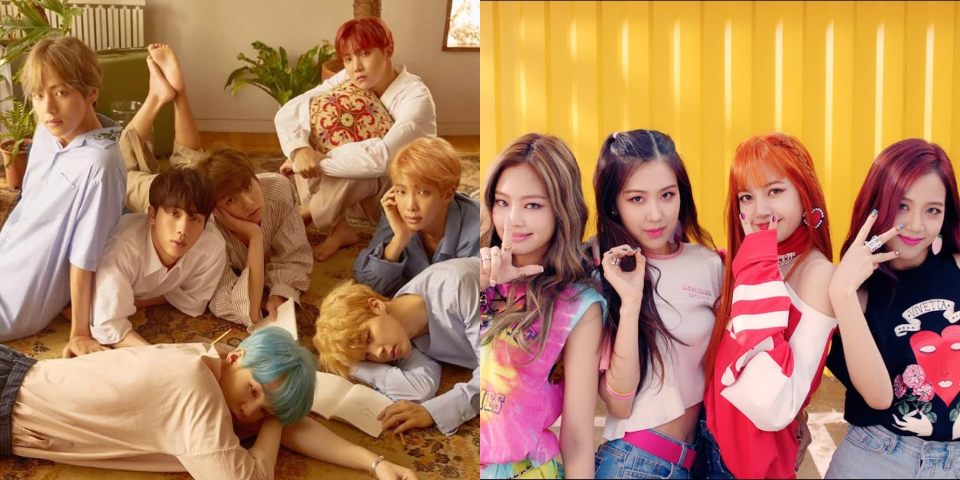 Both groups may differ in style, but both break the typical gender stereotype when it comes to K-Pop groups — BTS actively bring light to social issues in their self-composed and -produced music, and BLACKPINK have crafted a sound miles away from the average Korean girl group, incorporating more elements of hip-hop and cultivating a bad bitch image.

Whether it's bringing more social injustice to light, or creating more powerful hip-hop electronica anthems, we'd think these two groups would be a great fit together. 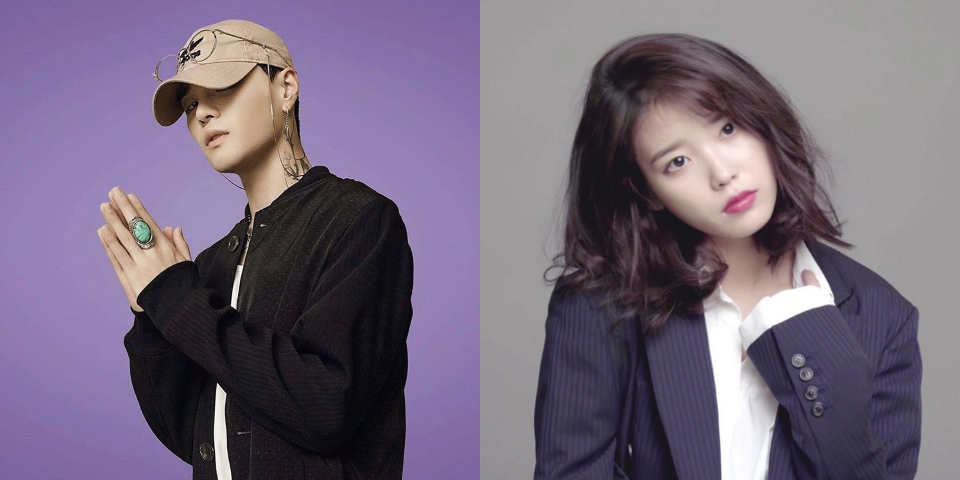 We've already gotten a glimpse of what a collab between the two vocalists would sound like when DEAN showed up at IU's concert in Busan last year to perform 'Can't Love You Anymore' with her (the song originally featured Oh Hyuk of HYUKOH).

Both have often been lauded for their vocals: IU for her wide range and light, mellow voice, and DEAN for his raspier tone. The latter has also expressed interest in a proper studio collaboration, so it'd be nice to see what the two could do together — we think the two could stick to dreamy pop, or come up with something entirely different, given the immense amount of creativity these two artists have.

Check out a short snippet of the duo's joint performance below: 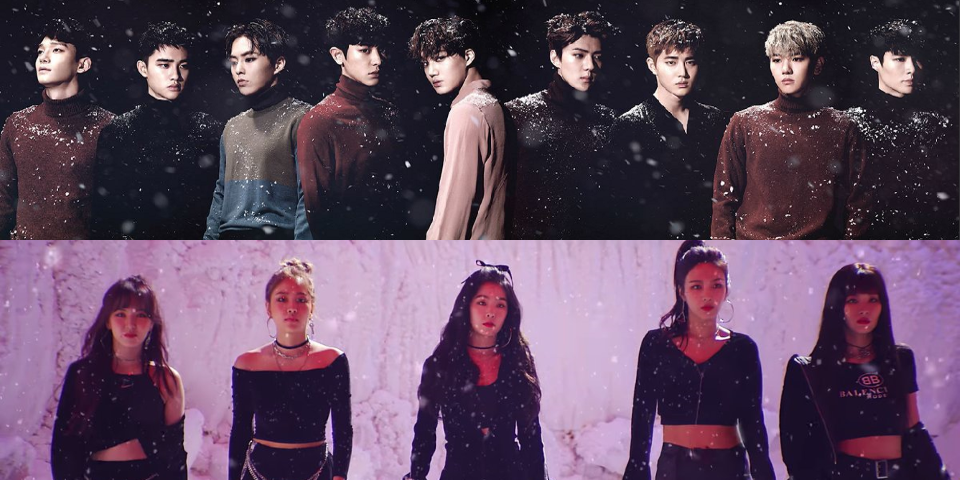 It's understandable why we'd put EXO and Red Velvet together — the two acts may have different concepts and themes, but they have both cultivated a cheerful, dancey synth-pop sound also favoured by other groups in their agency SM Entertainment.

What's more, a fan-made mashup of EXO's 'Ko Ko Bop' and Red Velvet's 'Bad Boy' went viral recently, striking a chord with both fanbases and K-pop fans in general, having us all the more convinced that the two acts should work on a collaborative track together. 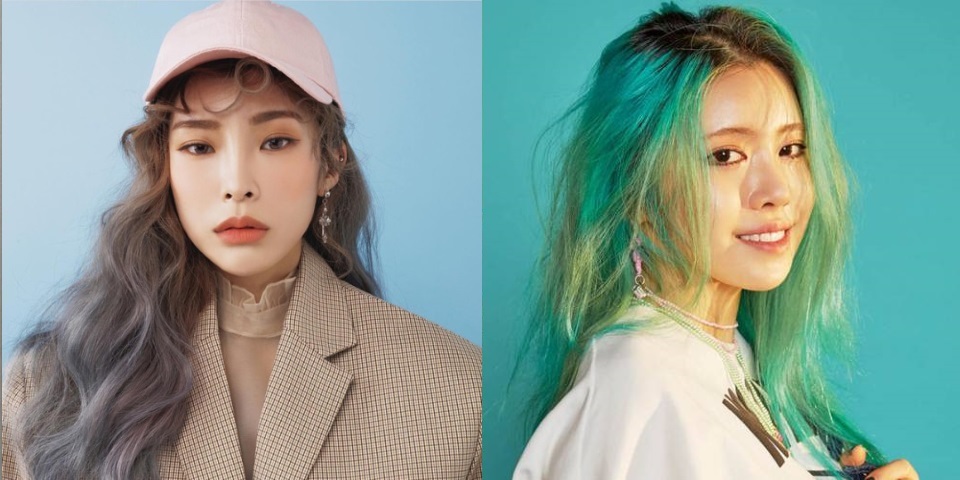 I'm surprised the two leading ladies of Korean R&B haven't done anything together yet, because Suran's unique, soulful tone intertwining with Heize's clean, melodious vocals or her melancholy-tinged raps could result in a literal work of art.

Both singers have proved that they're perfectly capable of executing both upbeat and slower tracks, so really, they'd fit perfectly well together — be it a hip-hop or R&B track and regardless of the musical direction, they'd do amazing together. 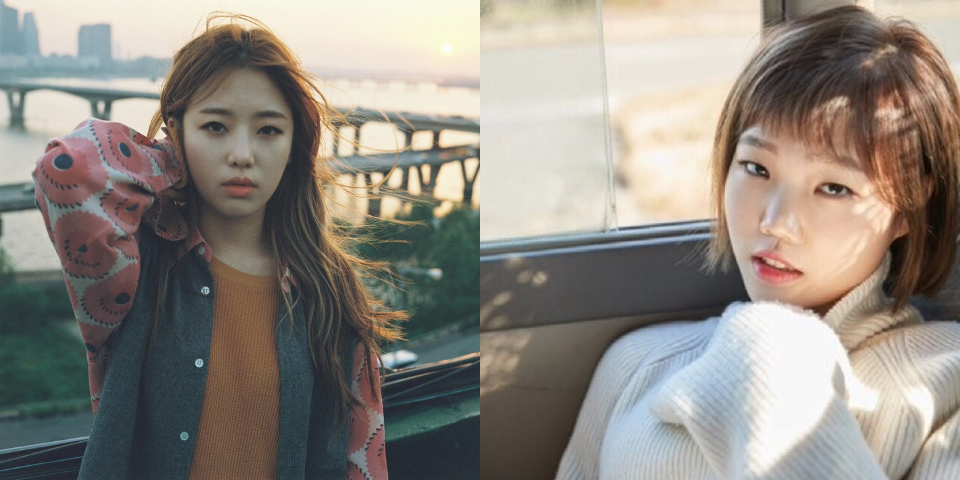 Lee Suhyun has her roots in folk-pop, as part of renowned sibling duo Akdong Musician, while Kisum comes from hip-hop, having started out her career on the first season of televised rap competition, Unpretty Rapstar.

Despite their striking differences in base genre, we think both women could make a good pairing, given Kisum's lower tone could perfectly match Suhyun's higher-pitched and cleaner vocals, which could make for a harmonic track between the two — whether it's an acoustic, hip-hop or folk-pop track. We think the duo would shine best in an upbeat pop track though, given it's something they're both familiar with and have explored countless times. 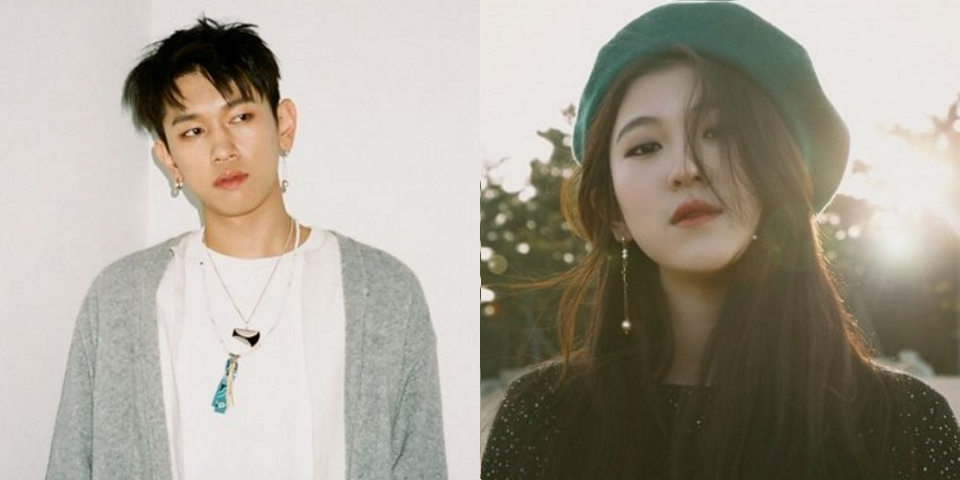 Crush is one of the leading figures in the Korean R&B music scene, and for good reason: his versatile singing style allows him to switch genres between R&B and hip-hop, his voice at times strong and assertive and at others sweet and mellow. Meanwhile Baek Yerin's voice is softer and airier, which makes her the perfect complement to Crush.

What's more, Crush already a fan of Baek — he sang her praises in a video with Zion.T, stating that Baek's cover of his track 'Sometimes' was one of the best he heard and even going so far as to say she did it better than he did. Both Crush and Zion.T also agreed that the Baek's singing is exceptional.

For further proof as to why these two should work together, check out this amazing fan-made edit of the duo singing Crush's 'Sometimes': 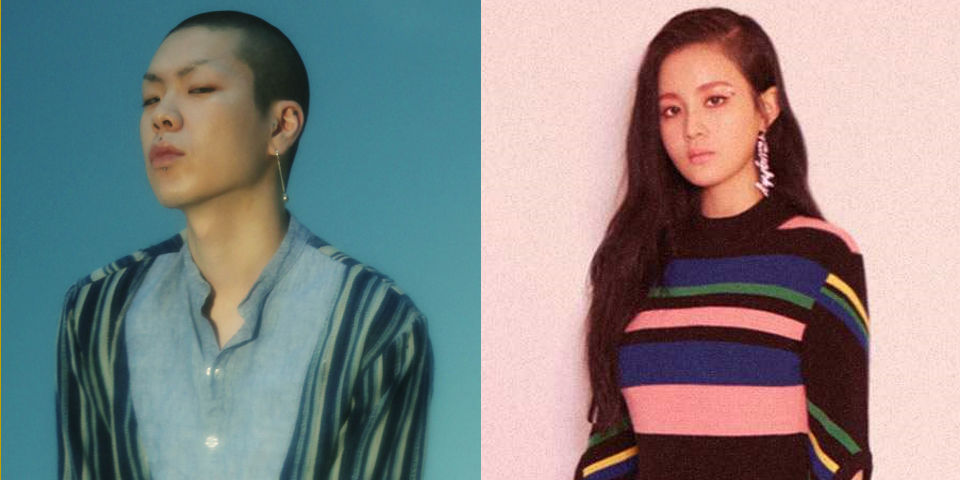 As frontman of HYUKOH, Oh Hyuk may have his roots in indie, and Lee Hi may have hers in contemporary R&B (although she's more commonly referred to as a K-Pop artist), but both have voices that could either melt or break hearts, depending on the song they apply themselves to.

With their soulful, velvety voices, both artists have the ability to captivate the audience with vocals alone. The two would do great on either an indie or R&B track, but really, we think they'd sound best together on a ballad, full of melancholy and angst.

Check out the clip below to get a feel of both artists:

Which Korean artists would you like to see collaborate with each other? Let us know in the comment section below!