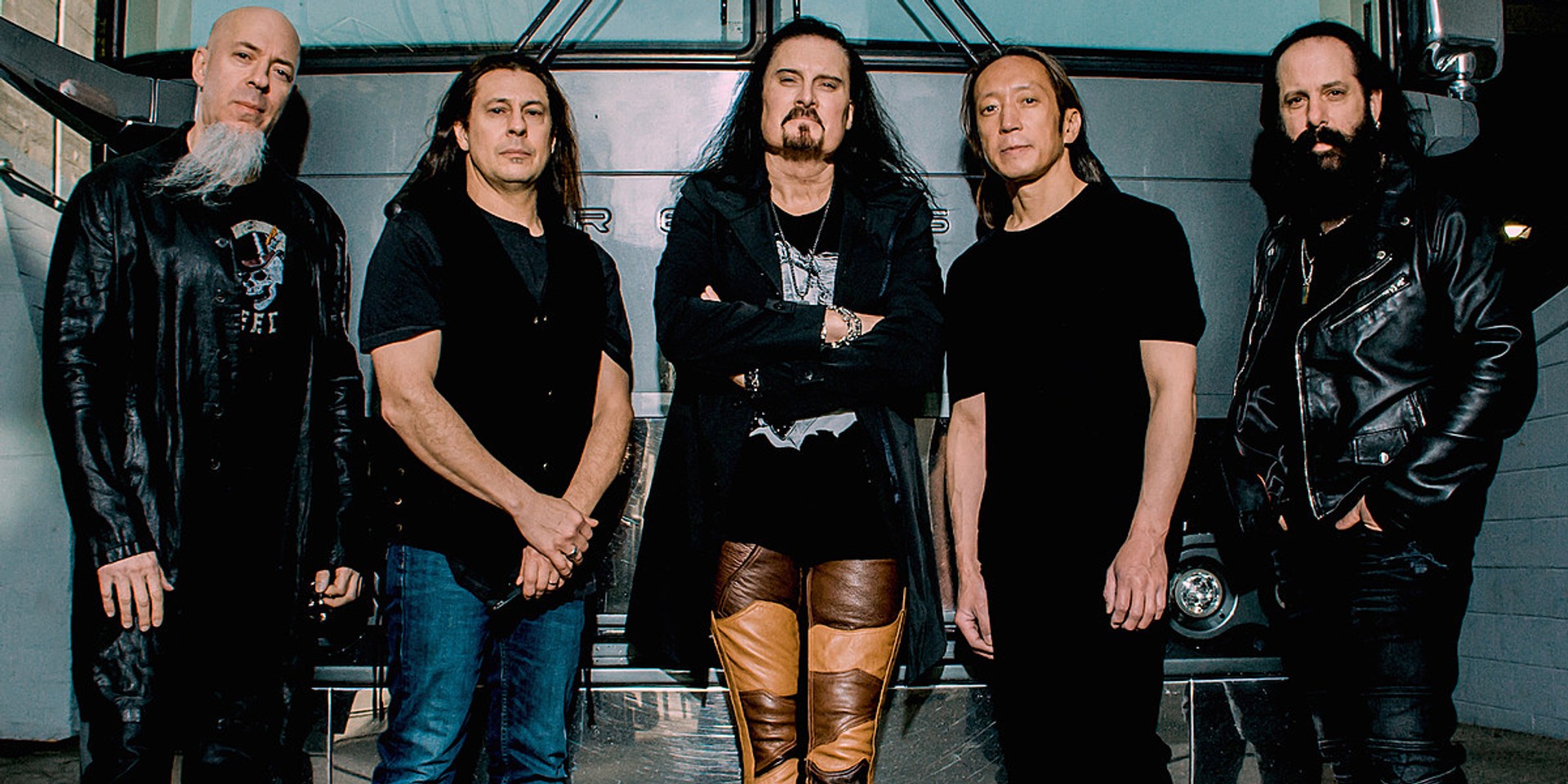 Progressive metal giants Dream Theater have been at it for more than 30 years — it's no mean feat for any band, but this is especially impressive for a band whose body of work requires pure technical excellence.

Dream Theater's fans are a healthy mix of adoring listeners, whose taste for 15-minute tracks and conceptual albums know no bounds, and music school students, enamoured by the band's ability to write and perform complex compositions since their first album, When Dream And Day Unite, in 1989. They've amassed quite a cult fanbase over the decades, resulting in sizeable audiences around the world with barely any mainstream coverage.

The band's last stint in Asia occurred in 2017. Now, three years later, the band is returning to wow the region once again, with a collection of new songs, and the promise of performing a beyond-beloved album in its entirety.

Dream Theater's Asia set-list will feature tracks from their latest release Distance Over Time and selections from their 30-year career along with a nightly celebration of the 20th anniversary of their seminal concept album Metropolis Part 2: Scenes From A Memory that the band performed in its entirety to create an evening of over 2 hours and 45 minutes of Dream Theater at their masterful best making this a concert event to not be missed.

Dream Theater will return to Asia this April, during which, it will perform five shows over 3 weeks. Check out the current slew of tour dates below.

Tickets are now available here. In the meantime, check out our photo gallery of Dream Theater's 2017 Singapore concert here. 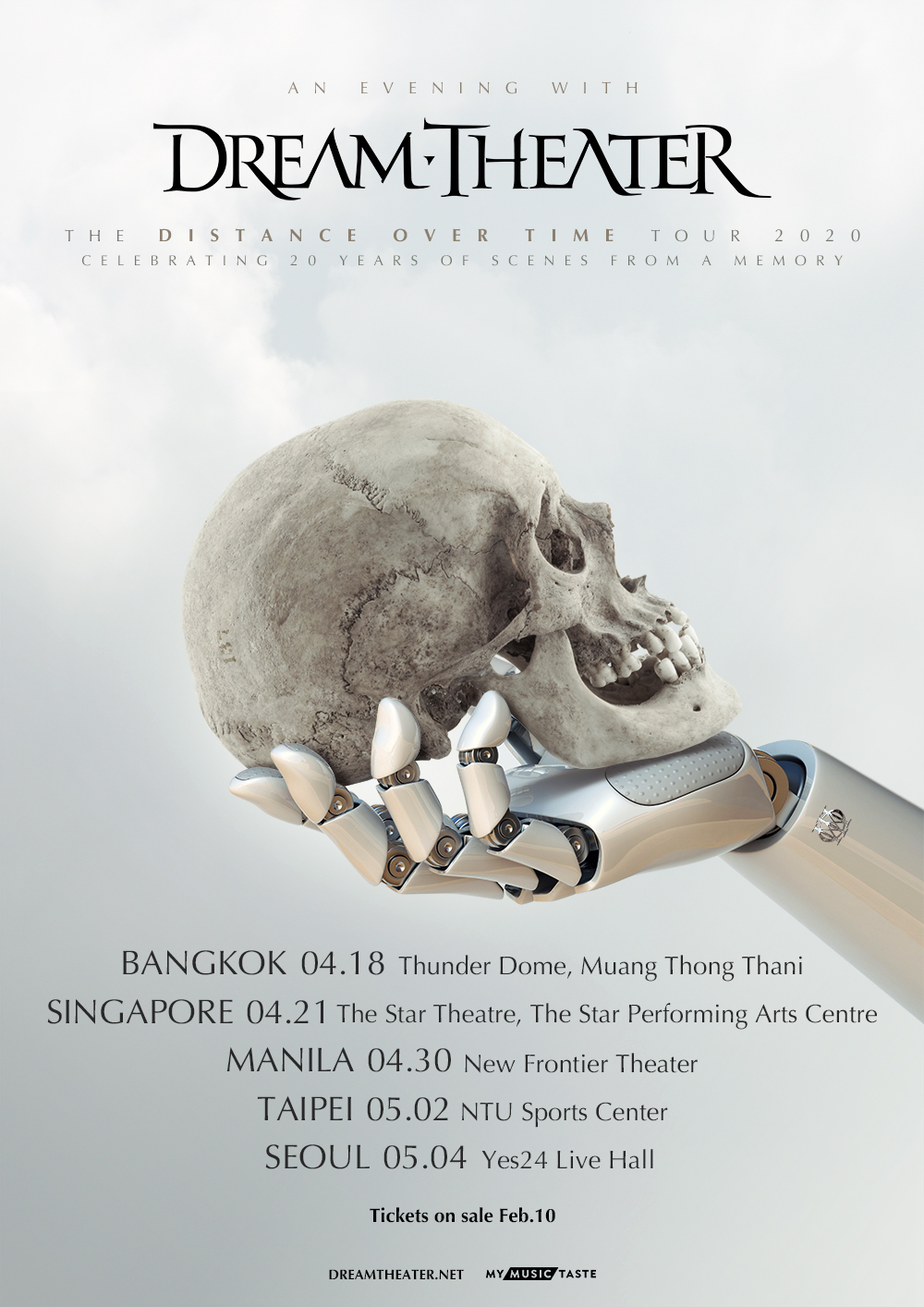