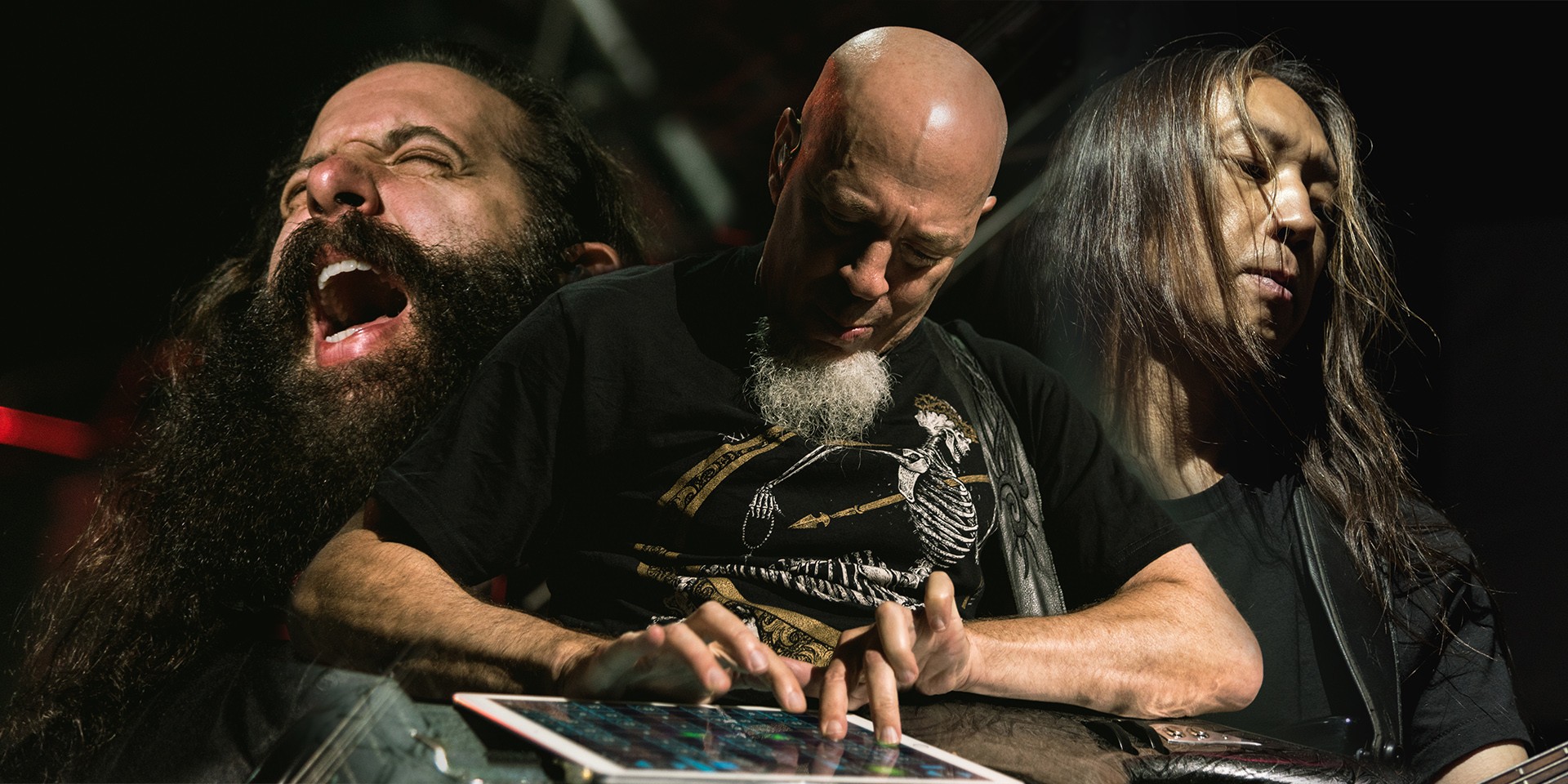 There's no hiding that Dream Theater are absolute consummate professionals — this is a band spanning three decades of work, and their style of music is some of the most technically-demanding to date. And yet, they're still travelling around the world, performing concerts close to three hours every night.

Fans will read out a long list of reasons on why it's their best album, but to sum up its undeniable strength: it became the first album to truly define the best qualities of the band. From their tender and focused lyrical approach to tightly-written song structures and blazing solos, it's some of the best the band has to offer, in a package that also serves as a gateway into their world.

On a Tuesday night at Zepp@BigBox, the band performed choice cuts from recent albums before running through the 1991 album, closing off with a 24-minute encore featuring the sprawling 'A Change Of Seasons'.

It takes a sheer, almost inhuman amount of stamina to perform this show night after night — something that a rare league of veterans like Bruce Springsteen, Paul McCartney and The Cure have only acquired — and it shows their enviable determination and razor-sharp focus that they bring to the table with each tour date. At their age, you'd be lucky enough to be as fit as John Petrucci. Or have his beard.

The band has played massive stages all around the world, and Zepp@BigBox provided the perfect kind of engaging atmosphere for the kind of escapism that comes with a concert experience. Our photographer, however, took to showcasing the band up close, displaying the raw intensity that most of us wouldn't be able to see from the moshpit.

'Pull Me Under'
'Another Day'
'Take the Time'
'Surrounded'
'Metropolis Pt. 1: The Miracle and the Sleeper'
'Under A Glass Moon'
'Wait For Sleep'
'Learning To Live'

Encore:
'A Change Of Seasons' 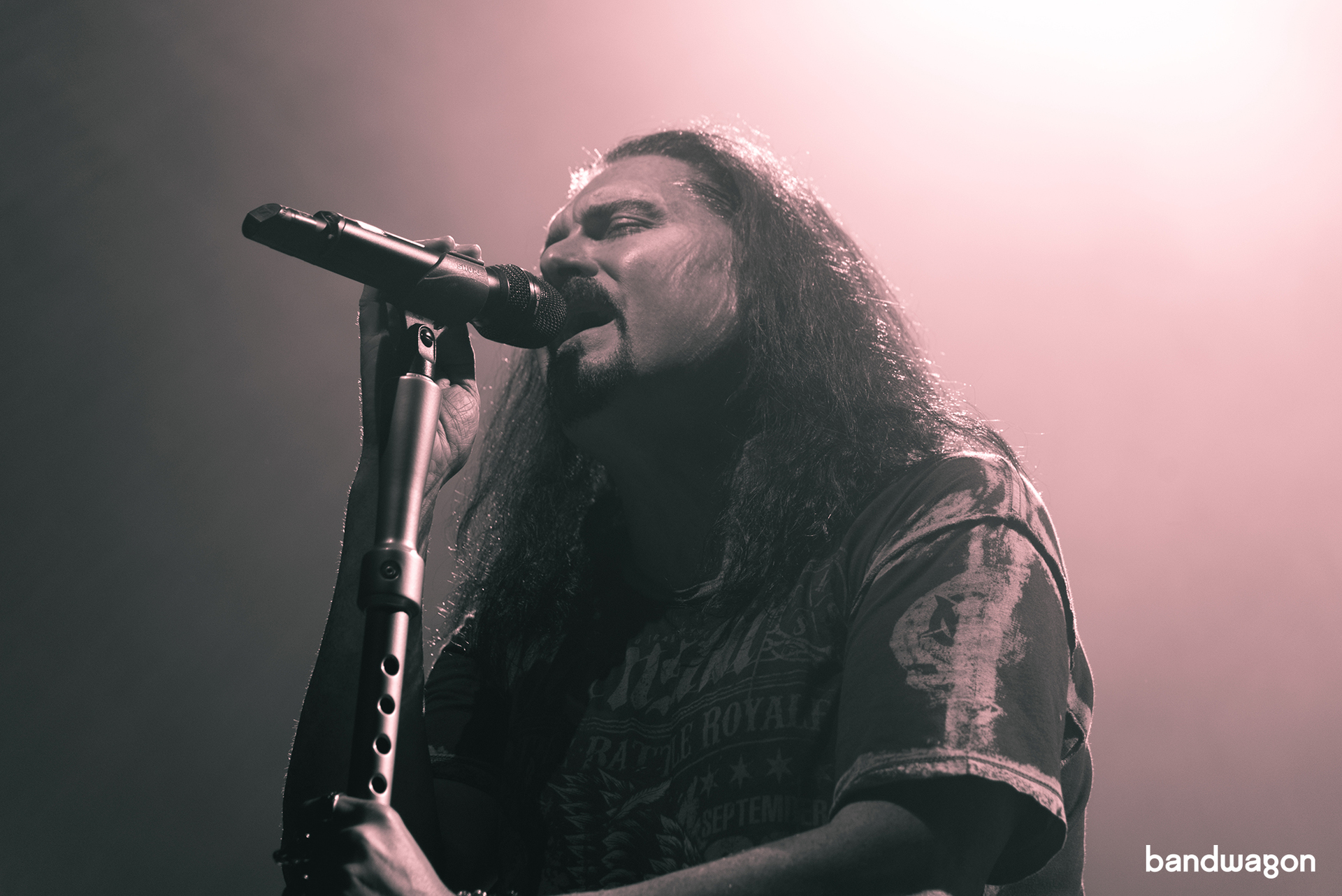 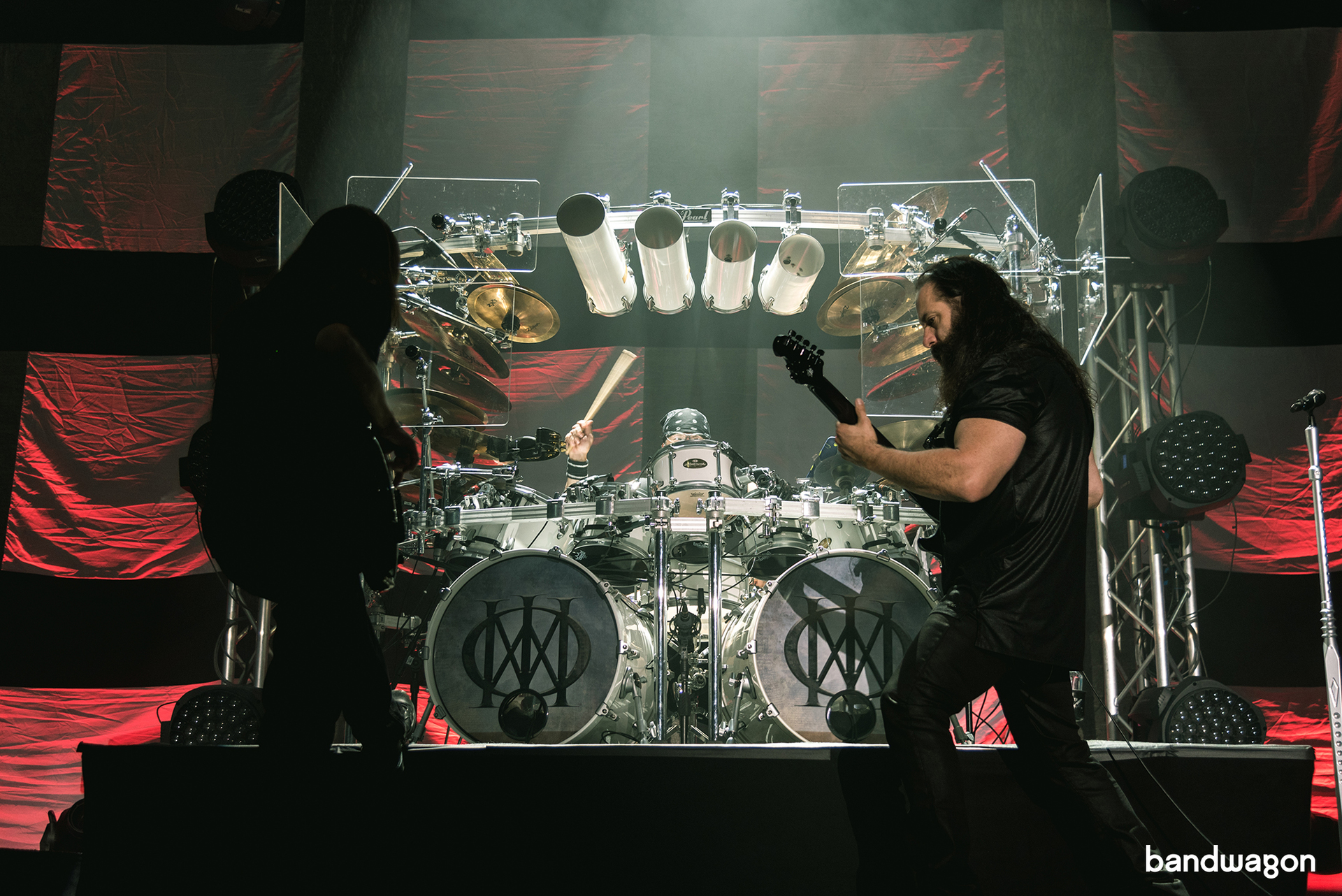 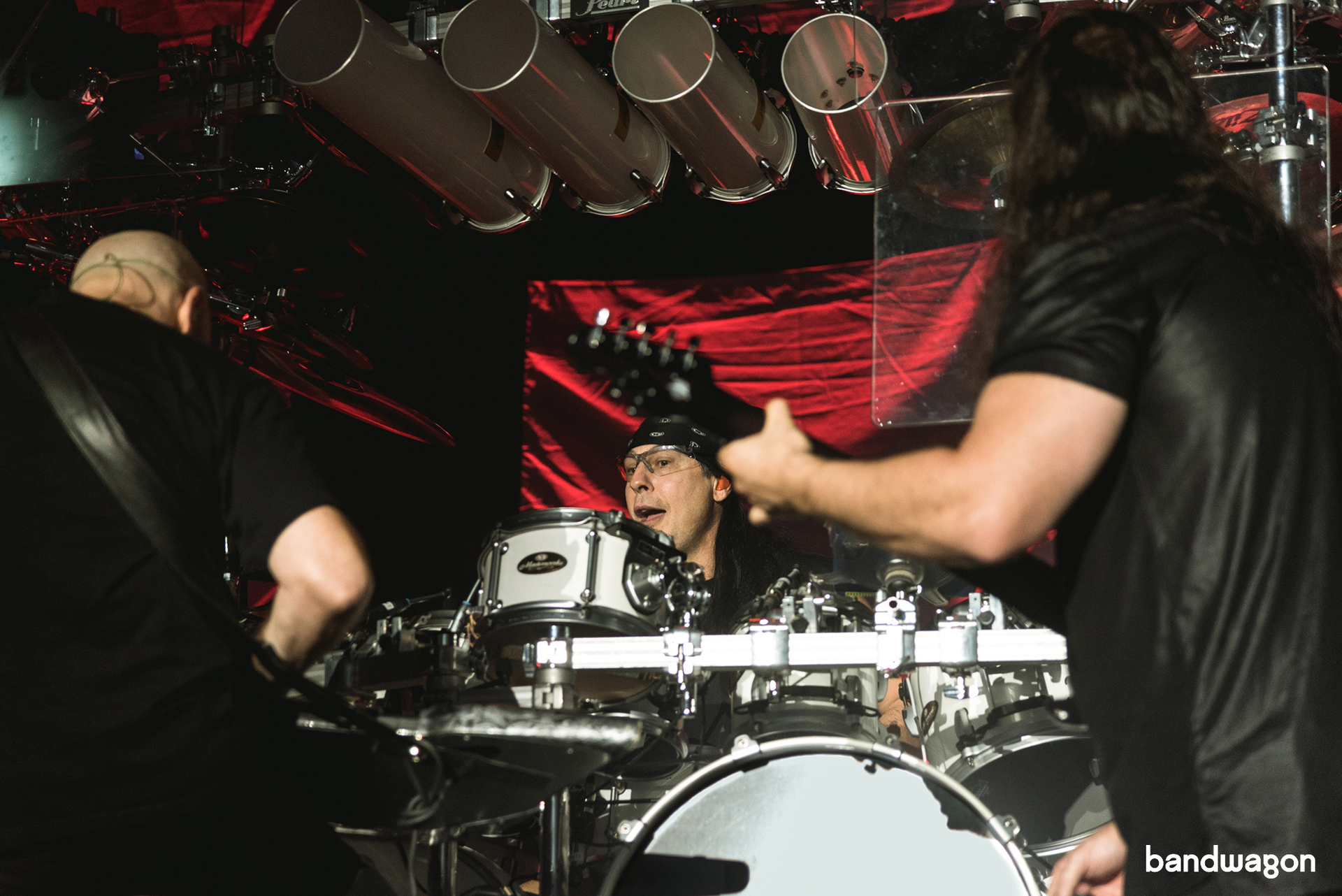 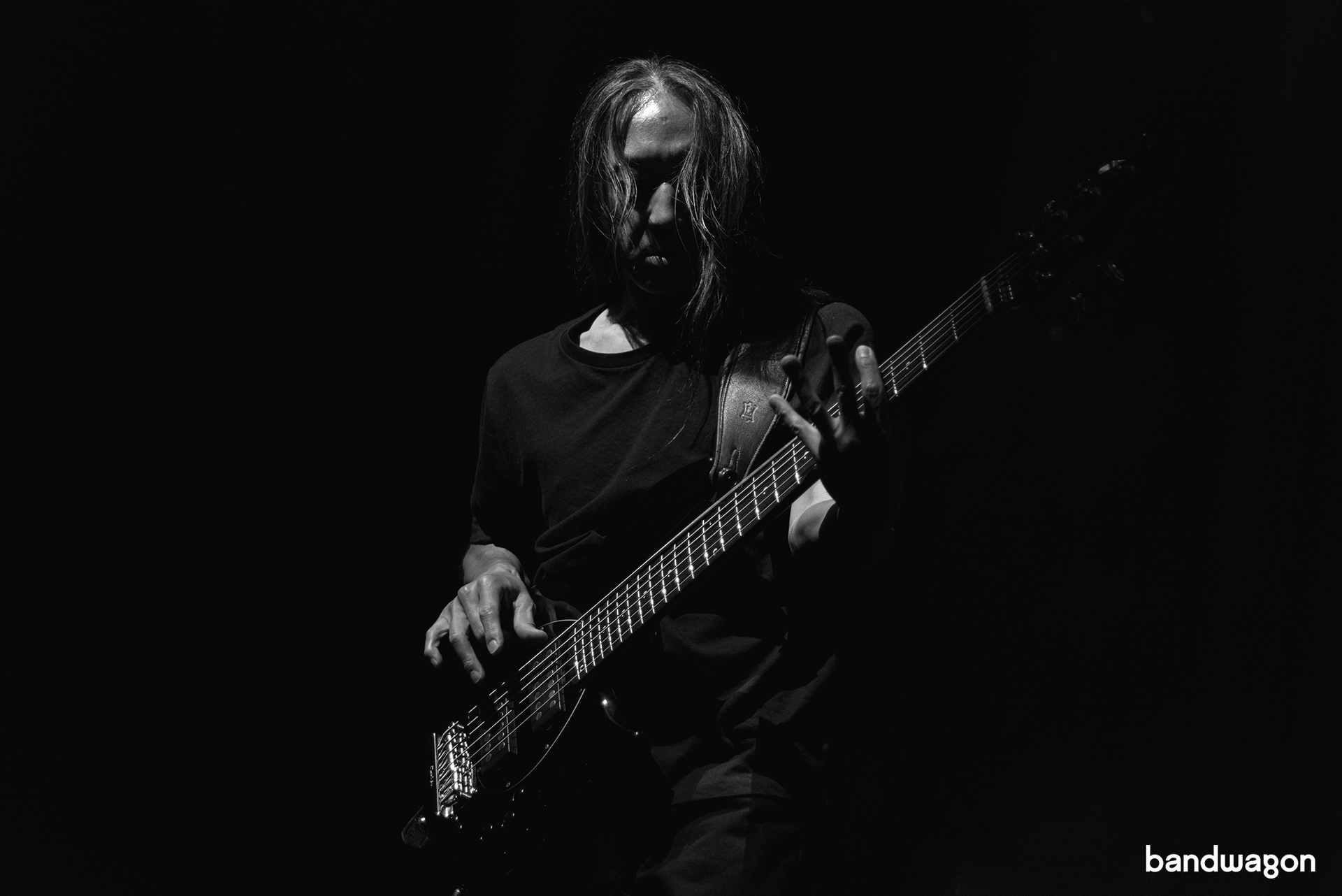 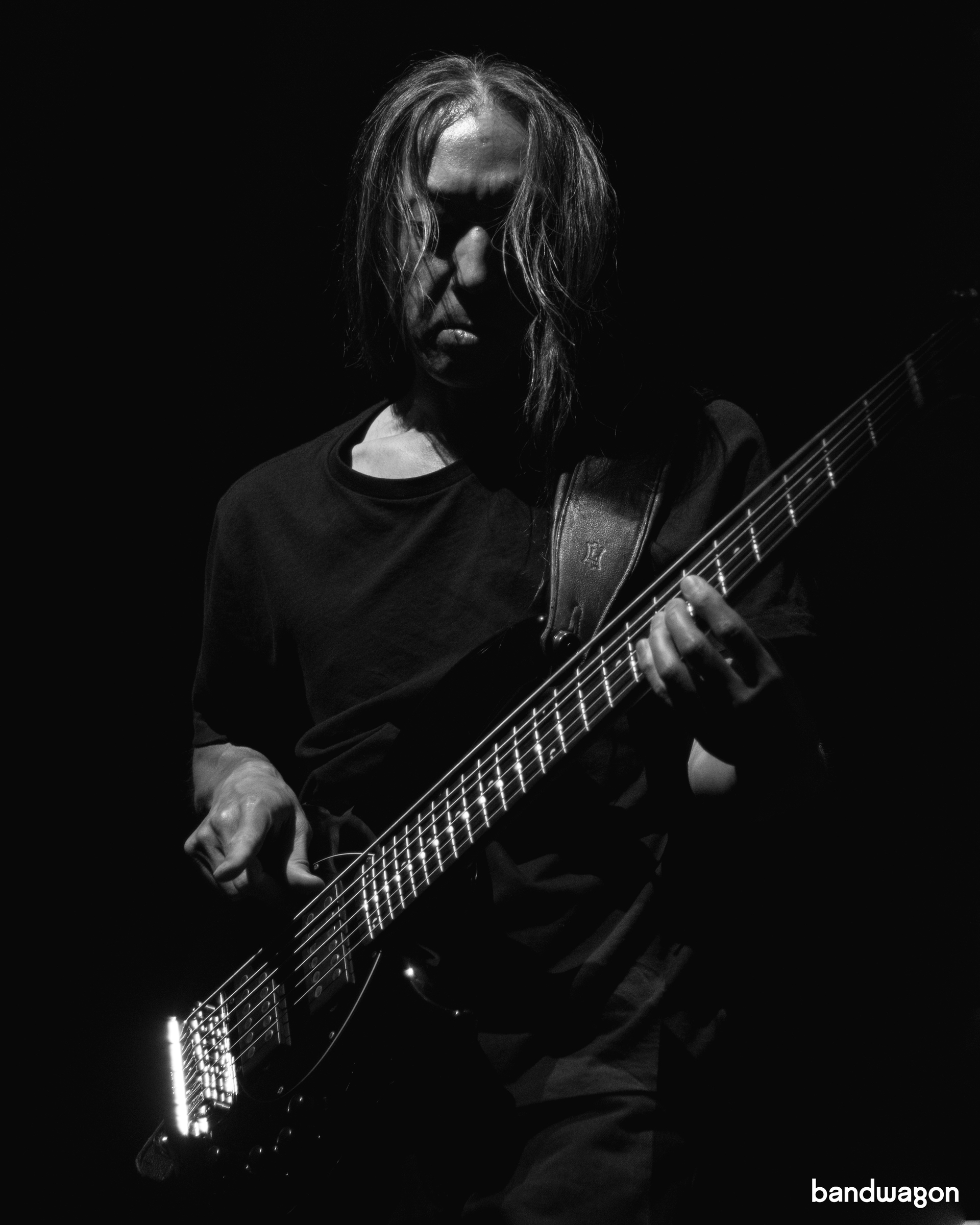 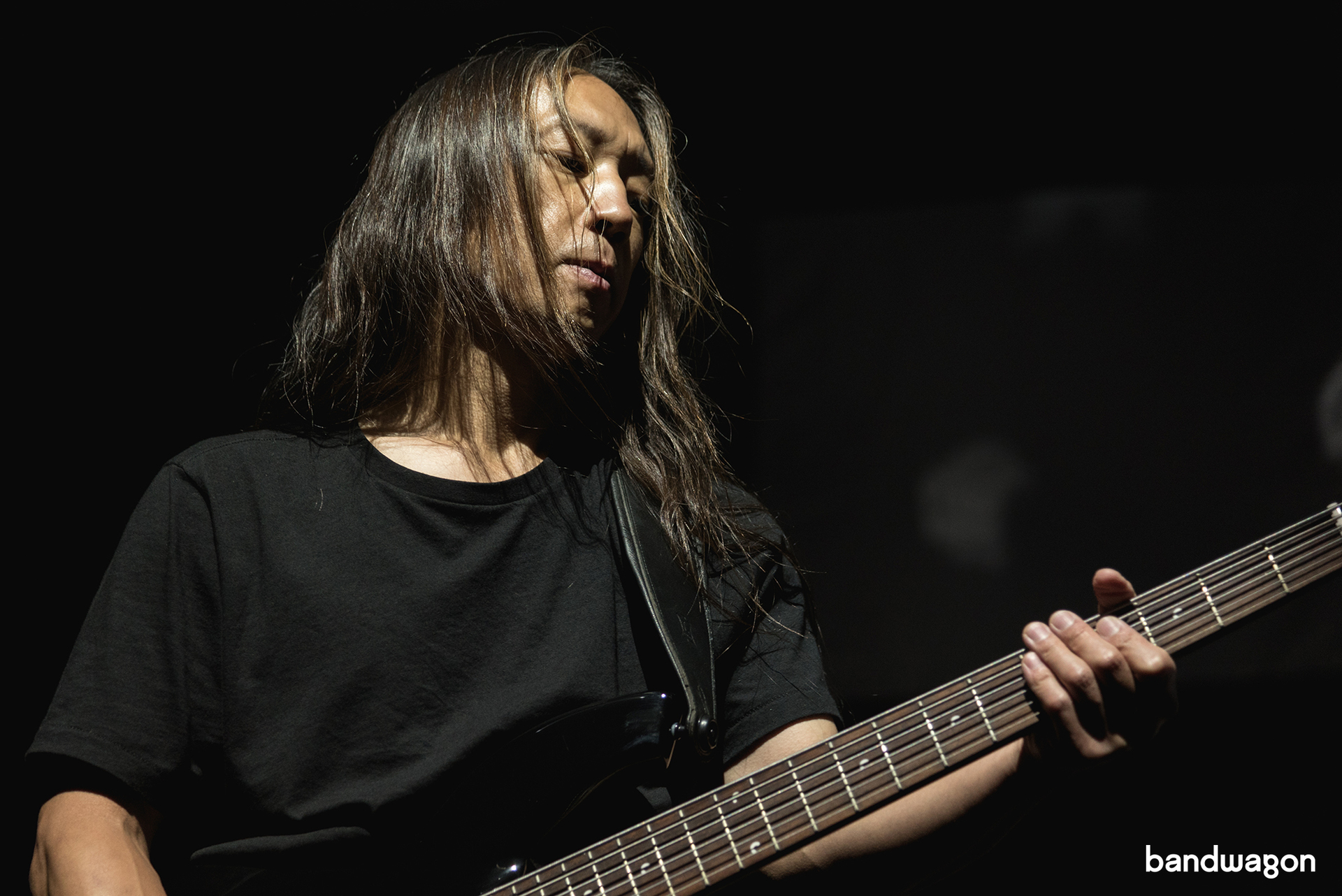 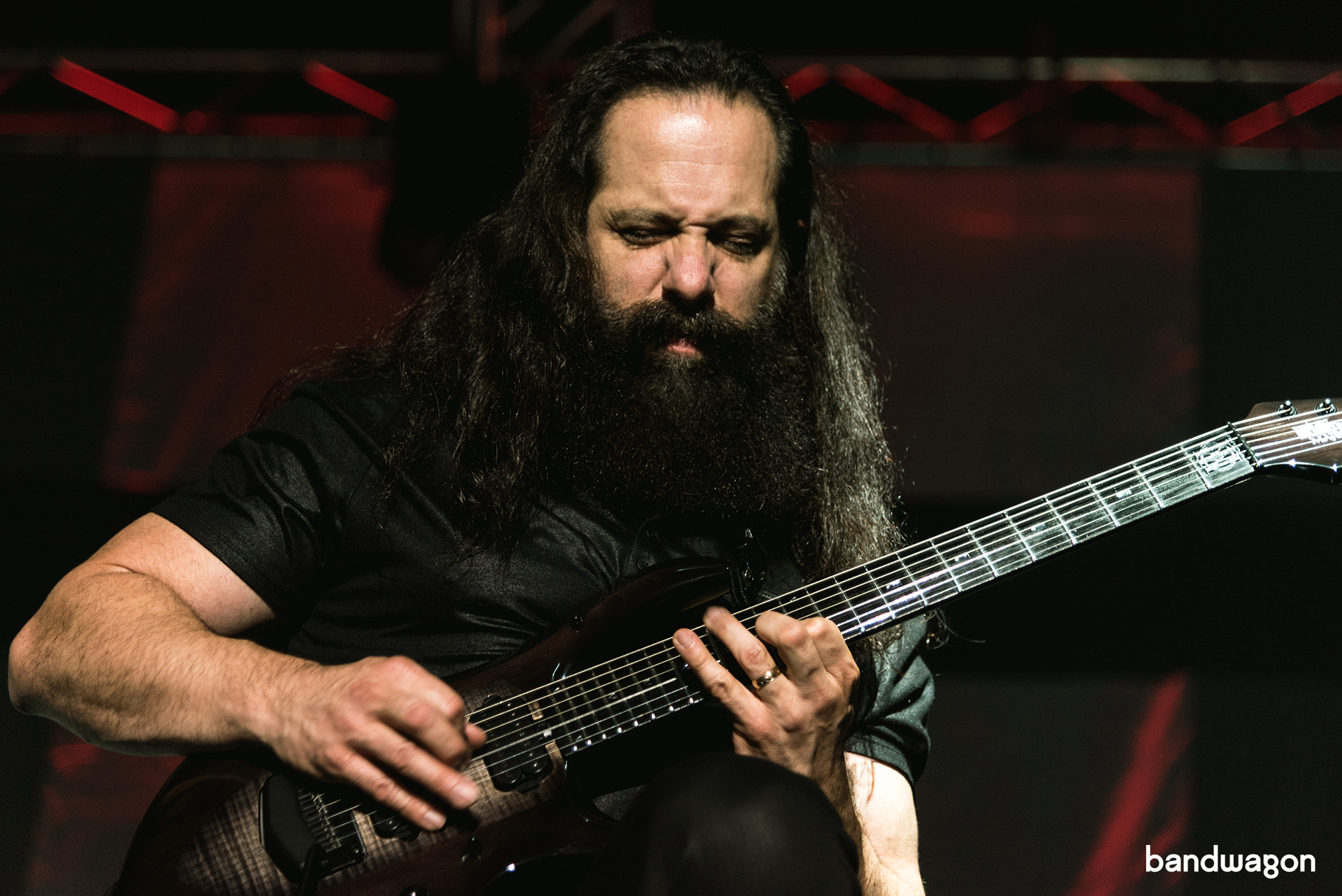 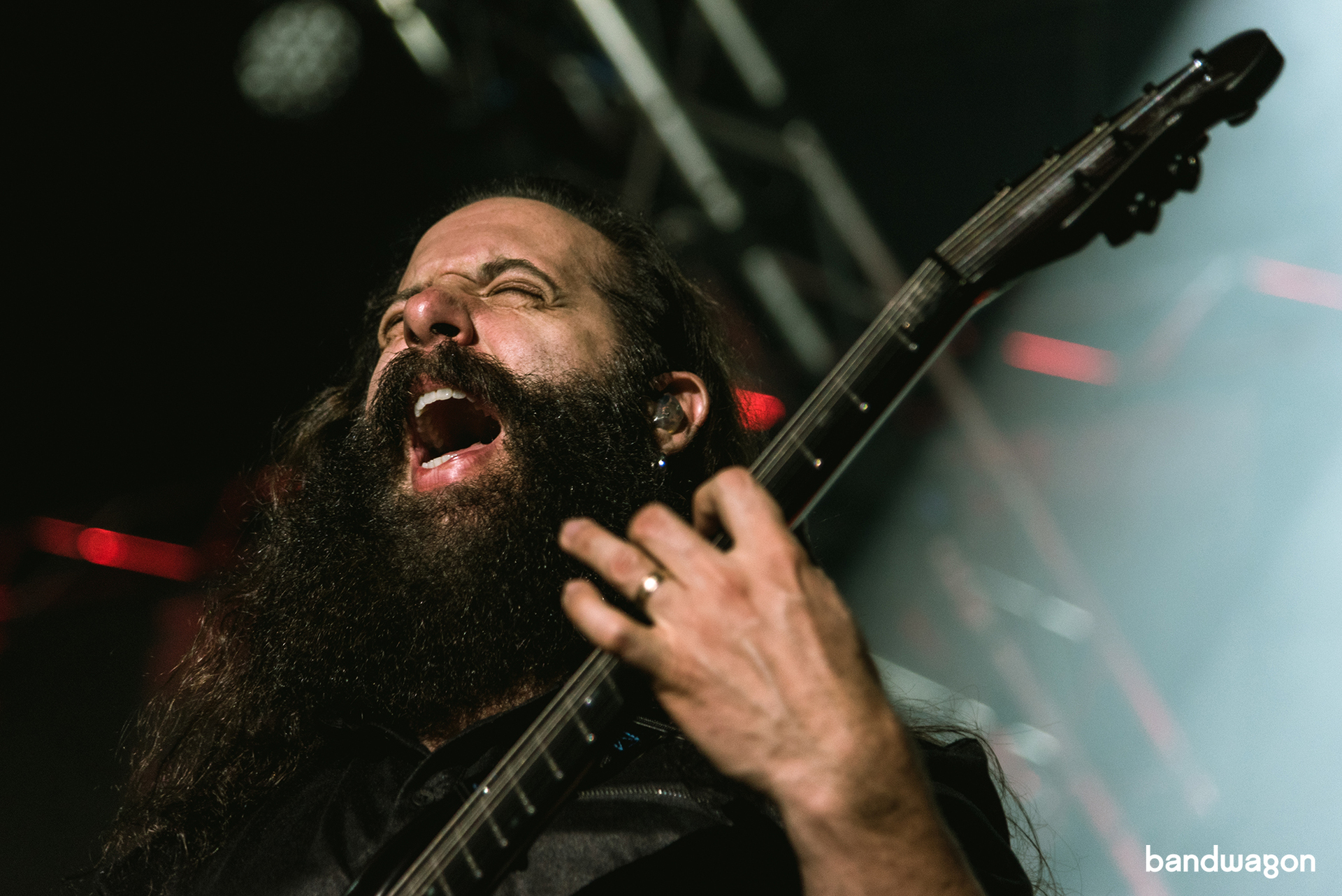 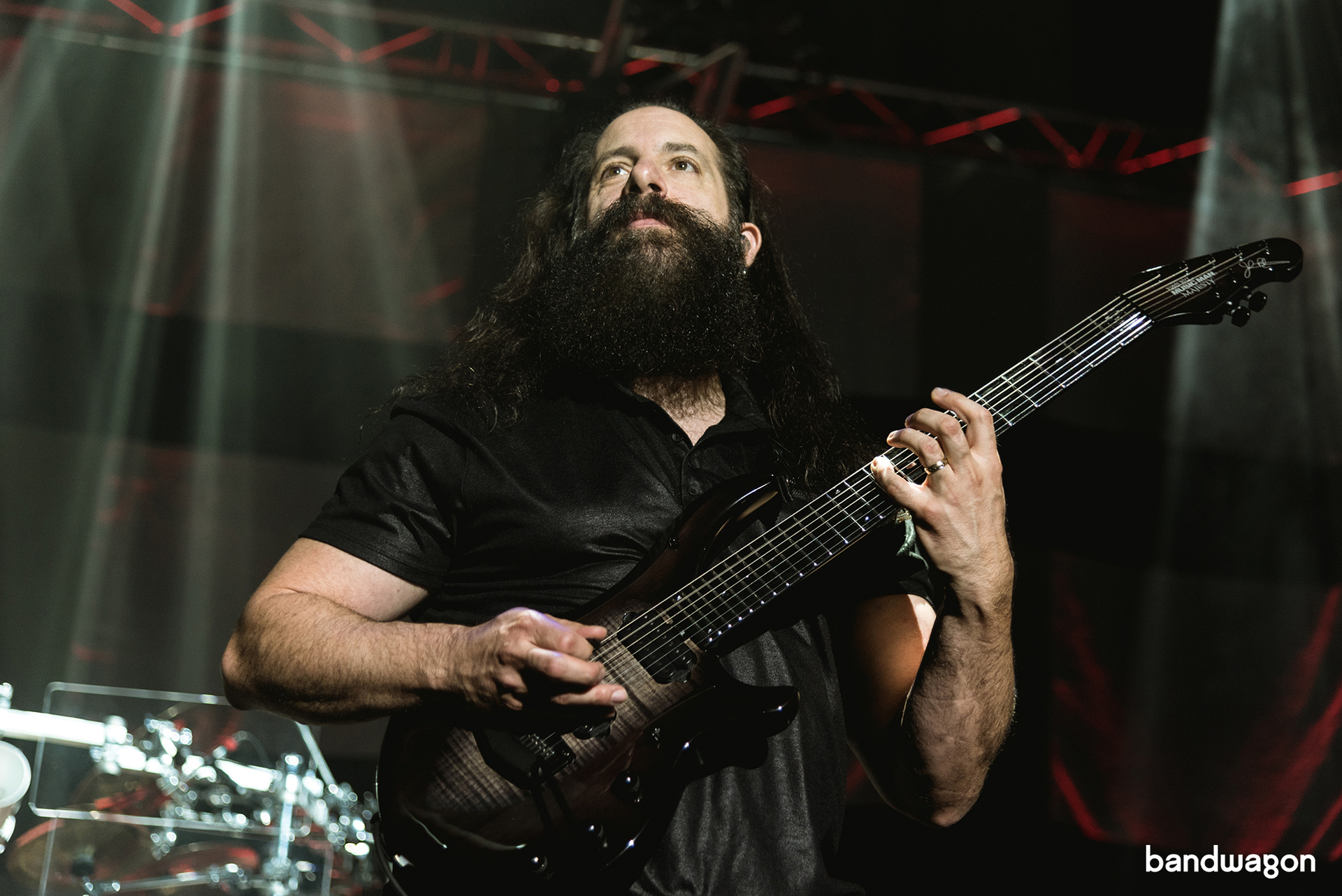 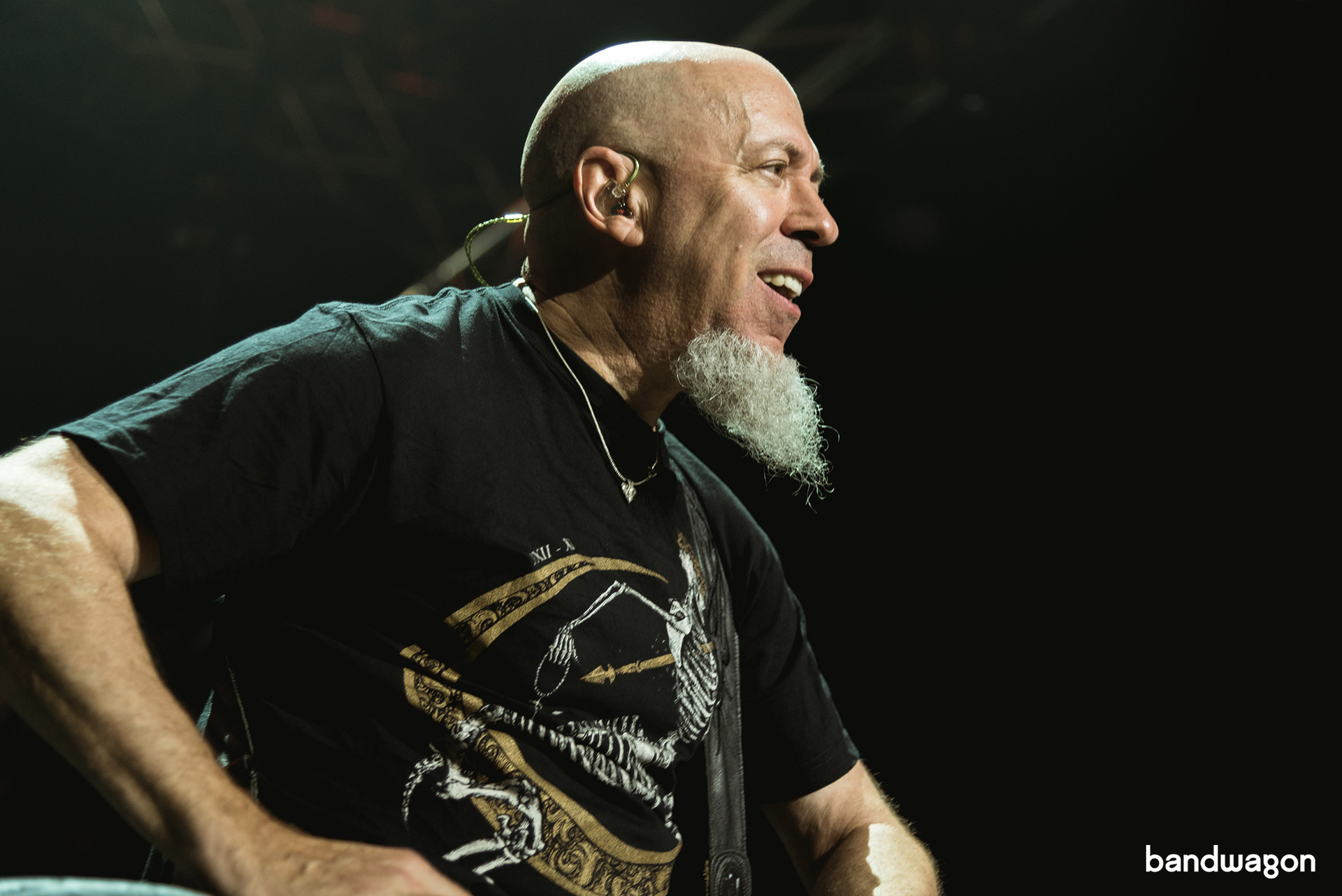 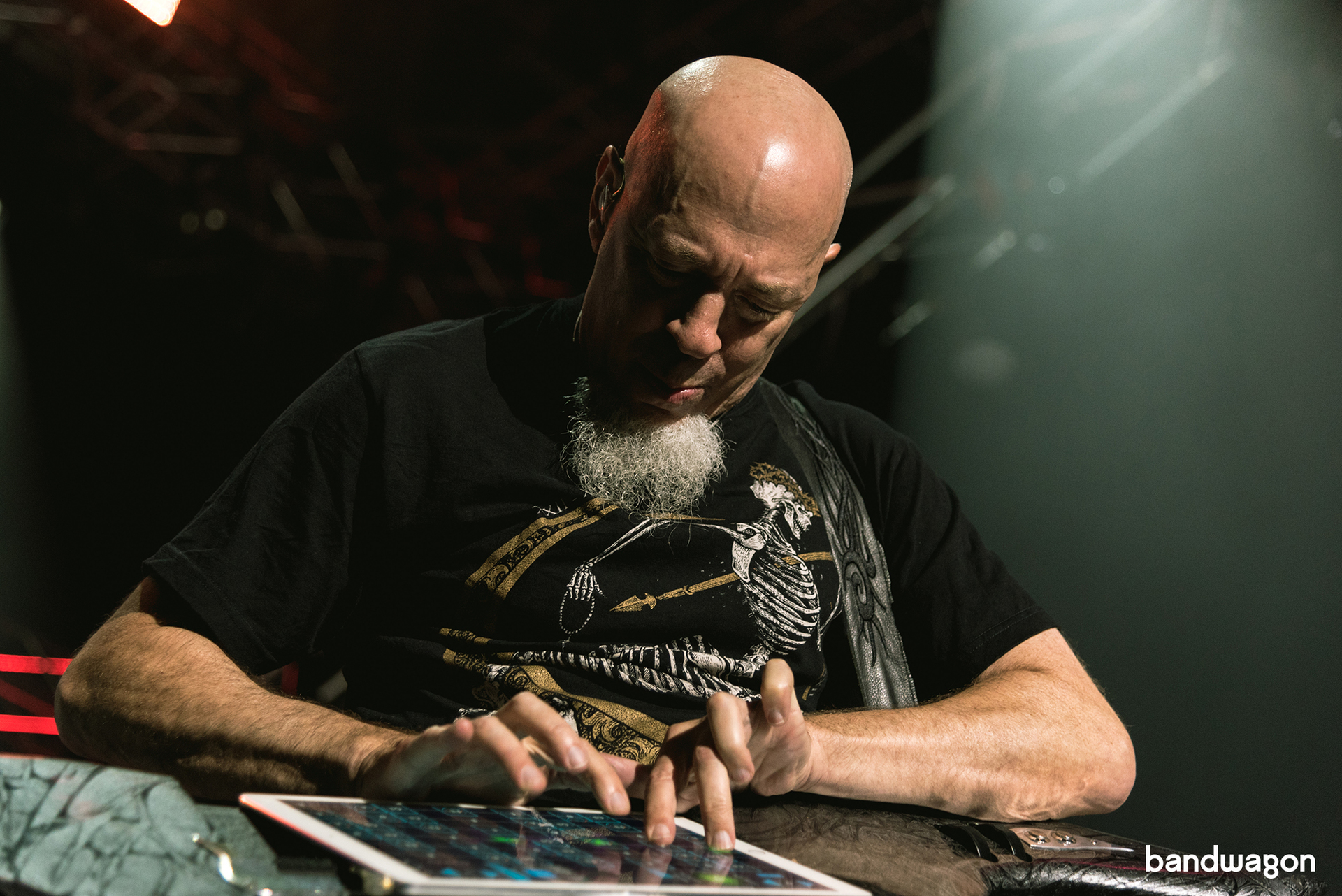