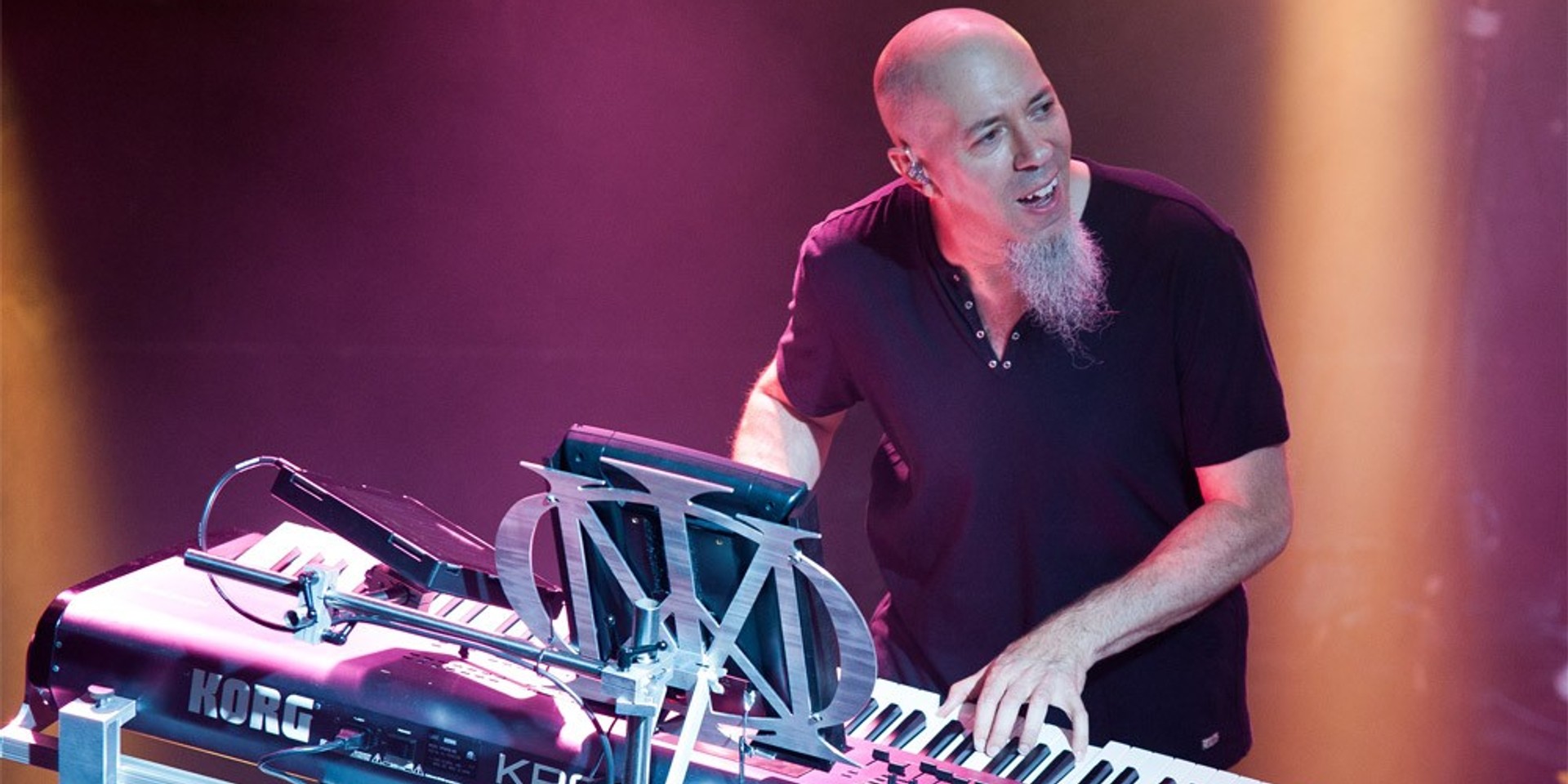 Jordan Rudess, better known as the keyboardist/multi-instrumentalist virtuoso of legendary progressive metal band Dream Theater, is coming to Singapore for a solo show.

The Juilliard-trained piano prodigy's solo show will follow his journey from the time he started off as a classically trained musician to the bona fide rock star he is today. Apart from being voted the 'Best Keyboardist Of All Time" by Music Radar Magazine and performing with Dream Theater, Jordan has worked with a wide range of artists including David Bowie, Jan Hammer, Enrique Iglesias, the Paul Winter Consort, Annie Haslam, LMR, his side project with Tony Levin and Marco Minneman, Liquid Tension Experiment, Steven Wilson, Aviv Geffen, the Dixie Dregs, Rod Morgenstein, and Tony Williams, among others.

Jordan Rudess will bring his solo piano performance tour, BACH TO ROCK: A MUSICIAN’S JOURNEY to Singapore, on Nov 19, 2018 at UCC Theatre, NUS from 8pm onwards, organised by LAMC Productions. Tickets for the show will go on sale at 10am on 28 Sep, 2018, via the official ticketing agent SISTIC for S$68, $88, $108 and $128. Meet and greet add-ons will be available for an additional $100. 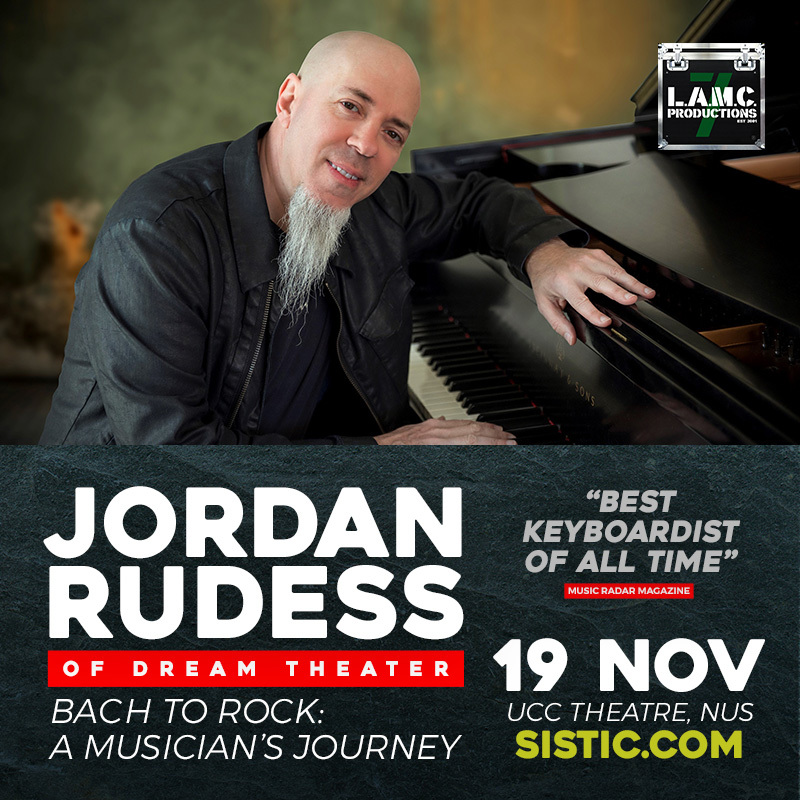