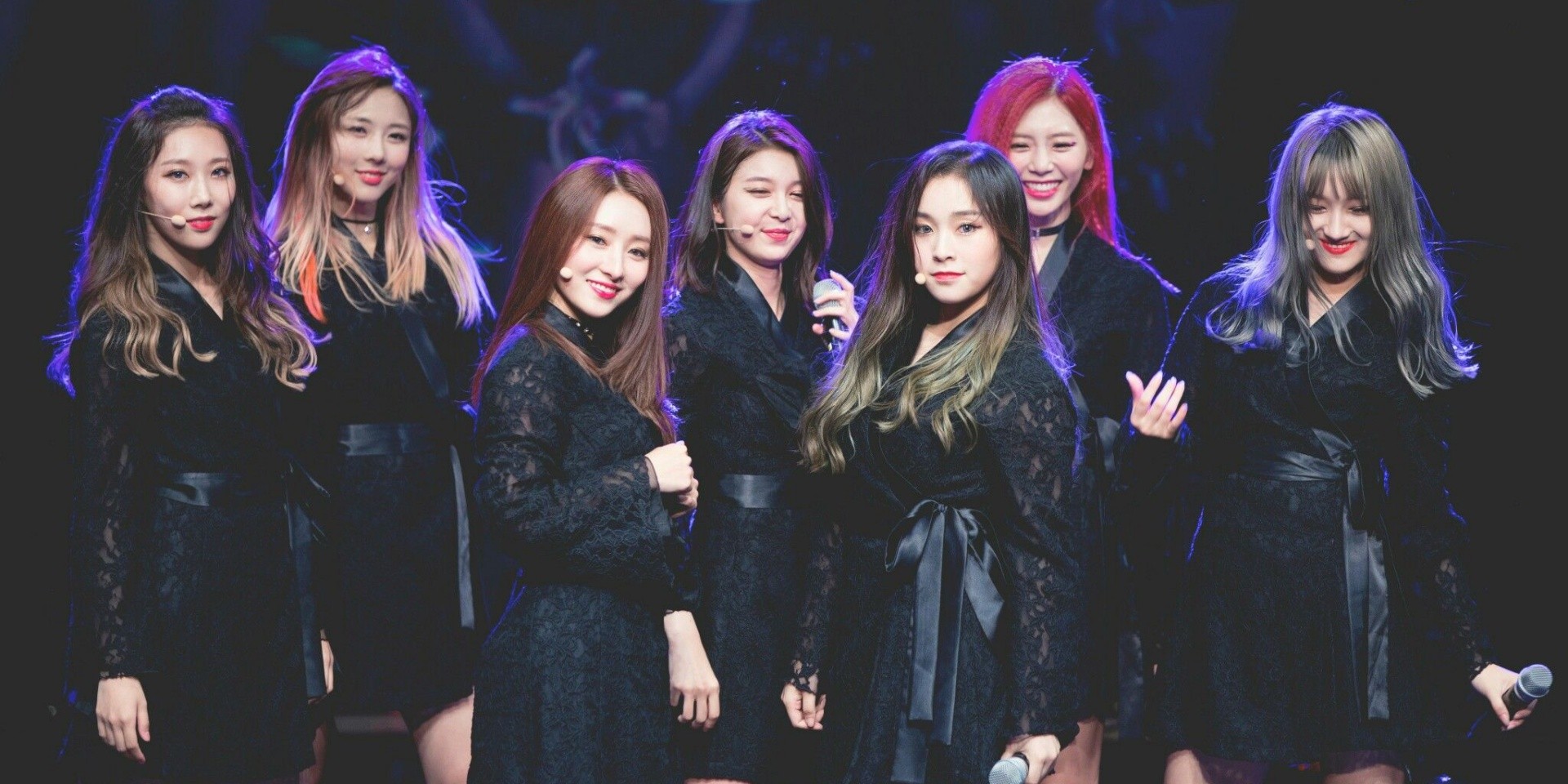 K-pop septet Dreamcatcher has announced a three-stop tour in Asia today and it comes after multiple requests from the fan-initiated concert platform MyMusicTaste.

The group initially debuted under the name MINX in 2014 and released an EP Love Shake in the following year. However, in 2017, entertainment company Happy Face Entertainment, announced that the group will re-debut under a new name, Dreamcatcher, with the addition of two more members. And with this change, came a completely different sound from the group; it opted to go for heavier, metal-inspired music, which made the group stand out from the rest of the girl groups in the K-pop scene.

The group has released three EPs so far, with 2018's Alone In The City being the latest.

Dreamcatcher – Invitation From The Nightmare City in Southeast Asia Tour 2019

Dreamcatcher will perform in Singapore on Friday, March 22, at Gateway Theatre. MyMusicTaste users who requested for Dreamcatcher's concert will be entitled to a 10% discount during the pre-sale which starts on January 29, 12pm. Public sales will start from 1 February, 12pm onwards. Tickets, standard for $88 and VIP for $208, are available here. 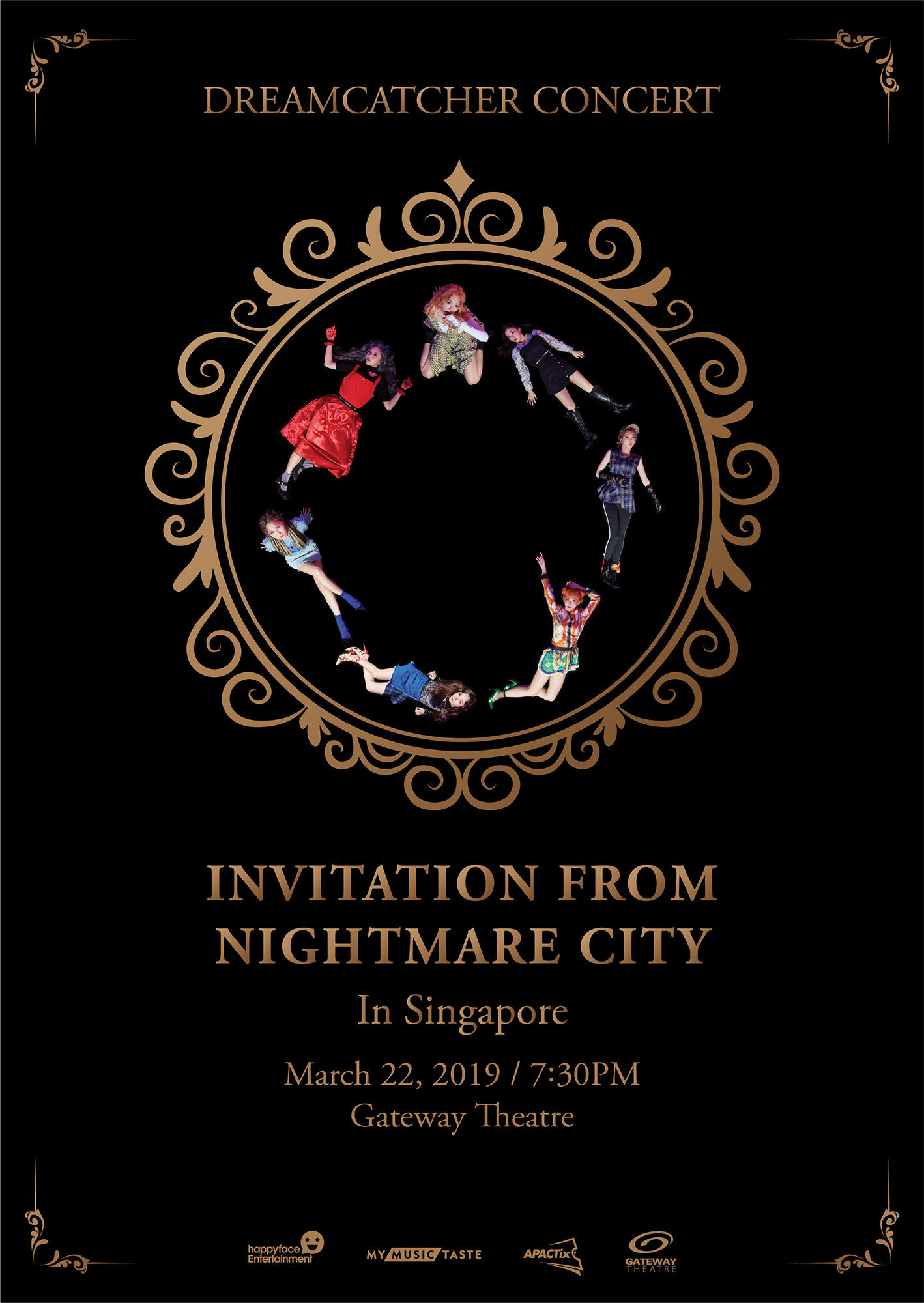