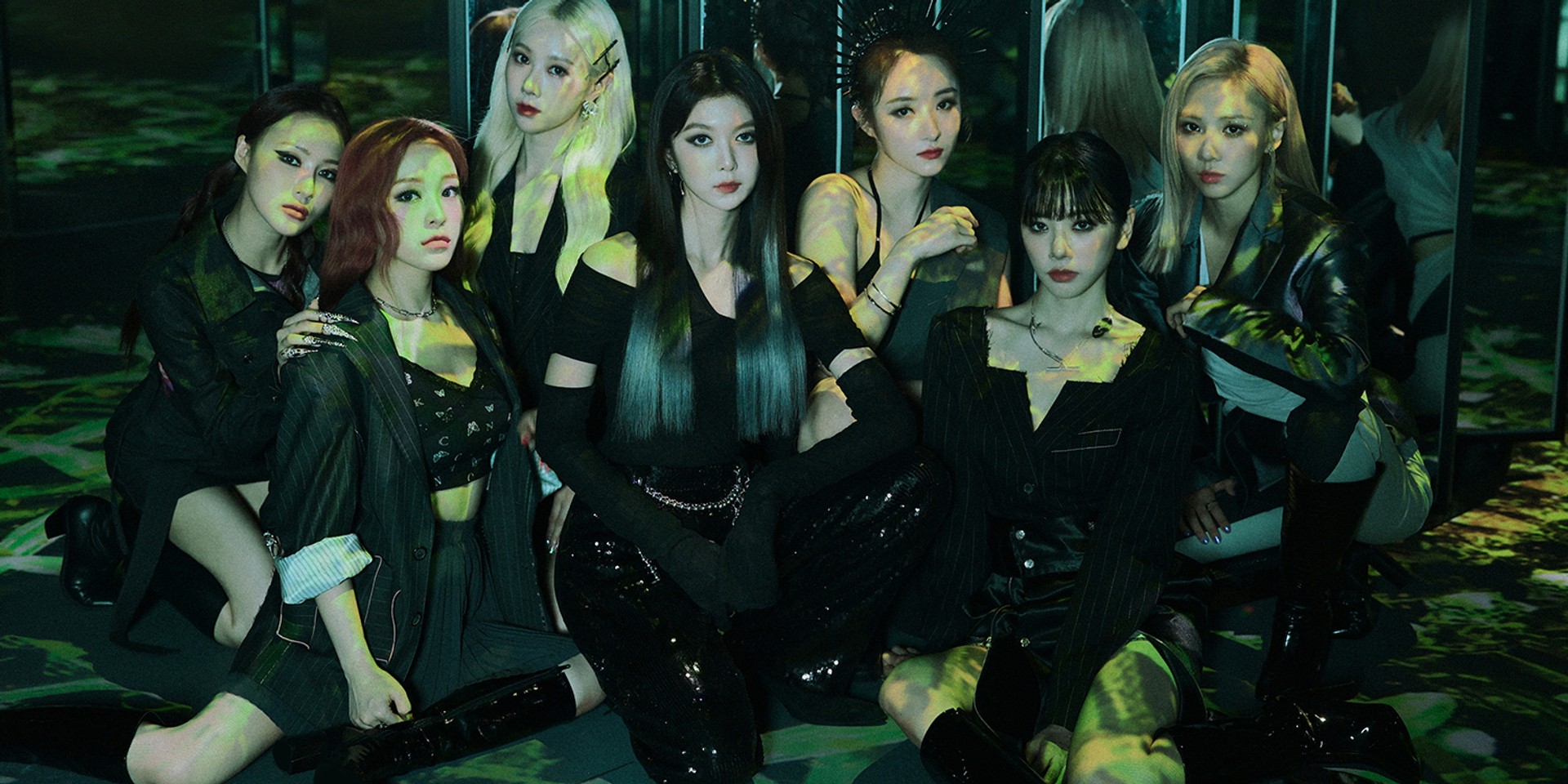 K-pop girl group Dreamcatcher are finally back with their new mini-album, Summer Holiday.

The record dropped on 30 July and contains six songs in total, including the gothic-inspired title track, 'BEcause'. Check it out below.

Billed as a "special mini-album", Summer Holiday is Dreamcatcher's latest release since their fourth Japanese single 'Eclipse' that dropped in March. It's also the follow-up to their sixth mini-album Dystopia: Road to Utopia, which arrived in January.

In other news, the 'Odd Eye' act have been confirmed to perform at Primavera Sound 2022 in Barcelona, making them the first K-pop group to appear at the major music festival.