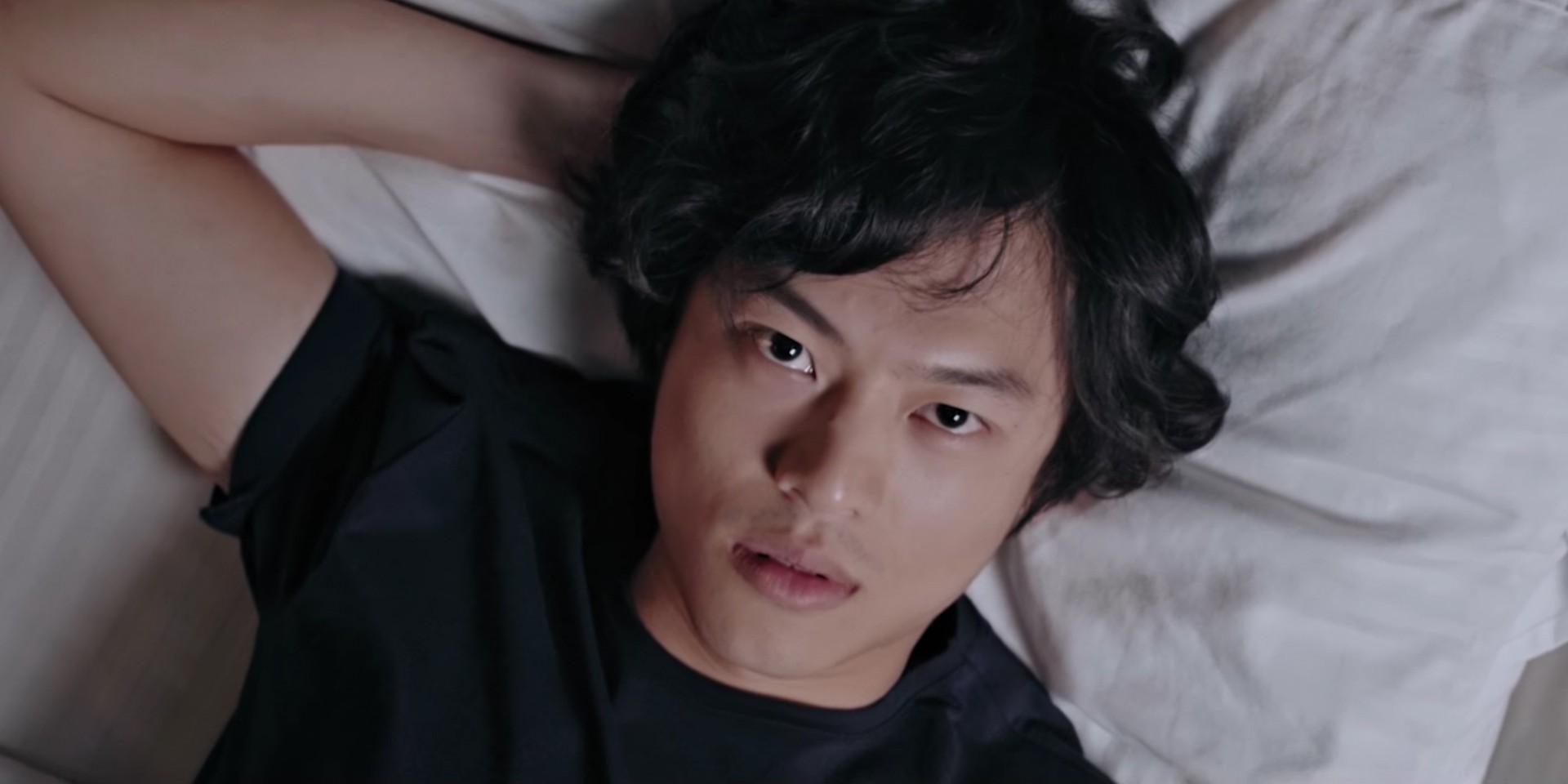 Dru Chen's new single might be titled 'Distant Memory', but this isn't a song or video you'll be forgetting any time soon.

Last night, the funk/soul musician dropped the first single from his long-awaited debut album Mirror Work, which will be the artist's major label debut on Warner Music Singapore when it drops mid-2019.

There are some impressive names on the credits list of 'Distant Memory' – Chris Dowd (Fishbone), Joseph “Amp” Fiddler (Parliament Funkadelic) and Novena Carmel, daughter of the inimitable Sly Stone (Sly and the Family Stone) – and all the genius in the room coheres into a slinky song that teeters impressively just on the edge between retro and modern.

“‘Distant Memory’ started one heartbroken and inebriated night in Melbourne, Australia," Dru explained in a press release. "It’s essentially a broken blues romp, with a funkadelic feel, and an updated 21st century handclaps - one foot firmly in soul and hip-hop history; and one foot towards the neo-future. I feel like I’m treading a fine line between giving in and giving up. Funking it up, and f*cking it up. Major and minor. Love and hate. I feel like I’m throwing myself into music, for everyone to lose themselves into as well."

Accompanying the song is also a memorable music video, directed and co-produced by Leonard Soosay and co-produced by Melyssa Goh. There's something about the video that exudes a distinctly cinematic professionalism, while Dru carries the simple storyline stunningly well. We won't spoil it for you – check it out below.