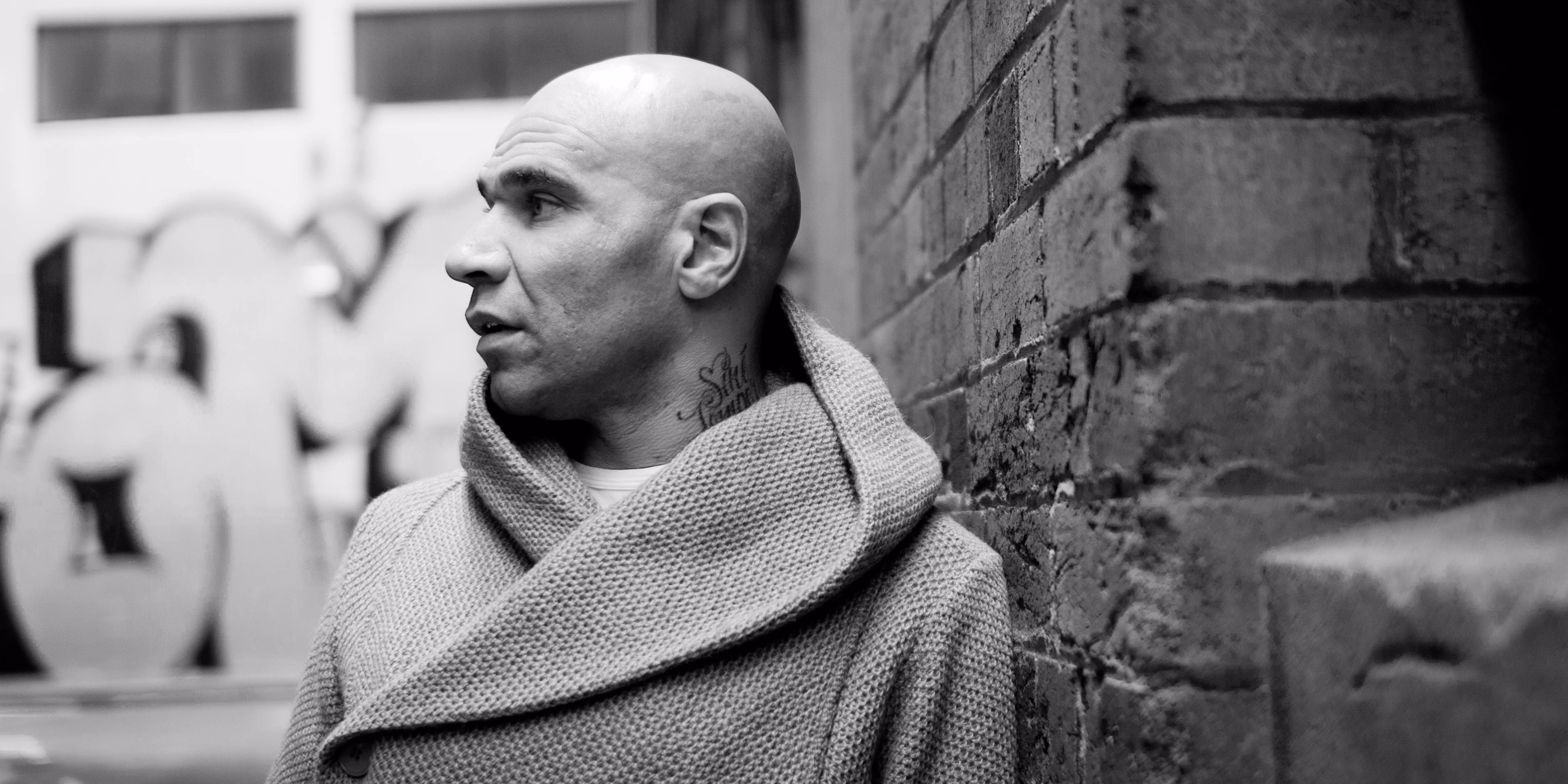 Metalheadz founder and long-time English electronic music legend Goldie must have a special space in his heart for the drum & bass scene in our tiny red dot.

He's been here more times than we count, but we're just thankful he hasn't gotten sick of us yet! The breakbeat hardcore and d&b pioneer will once again be visiting familiar surroundings by the Riverwalk this coming April, and we have the good folks at Canvas to thank for his glorious return.

From his classic Timeless album — which Singaporean producer Kiat considers to be one of five albums that have influenced him — to his onscreen career as a television personality, even to his recent appointment as a Member of the Order of the British Empire (MBE), Goldie is amazingly still going strong after a good quarter century in the limelight, and we're more than happy to have the tireless "King of Jungle" back on our shores.

His one-night only Singapore showcase on April 23rd will also be supported by notable local DJs like Roy, Ming and Submerge — so this should be a must-attend event for you junglists out there.

Watch the music video for his 1993 classic, 'Inner City Life':