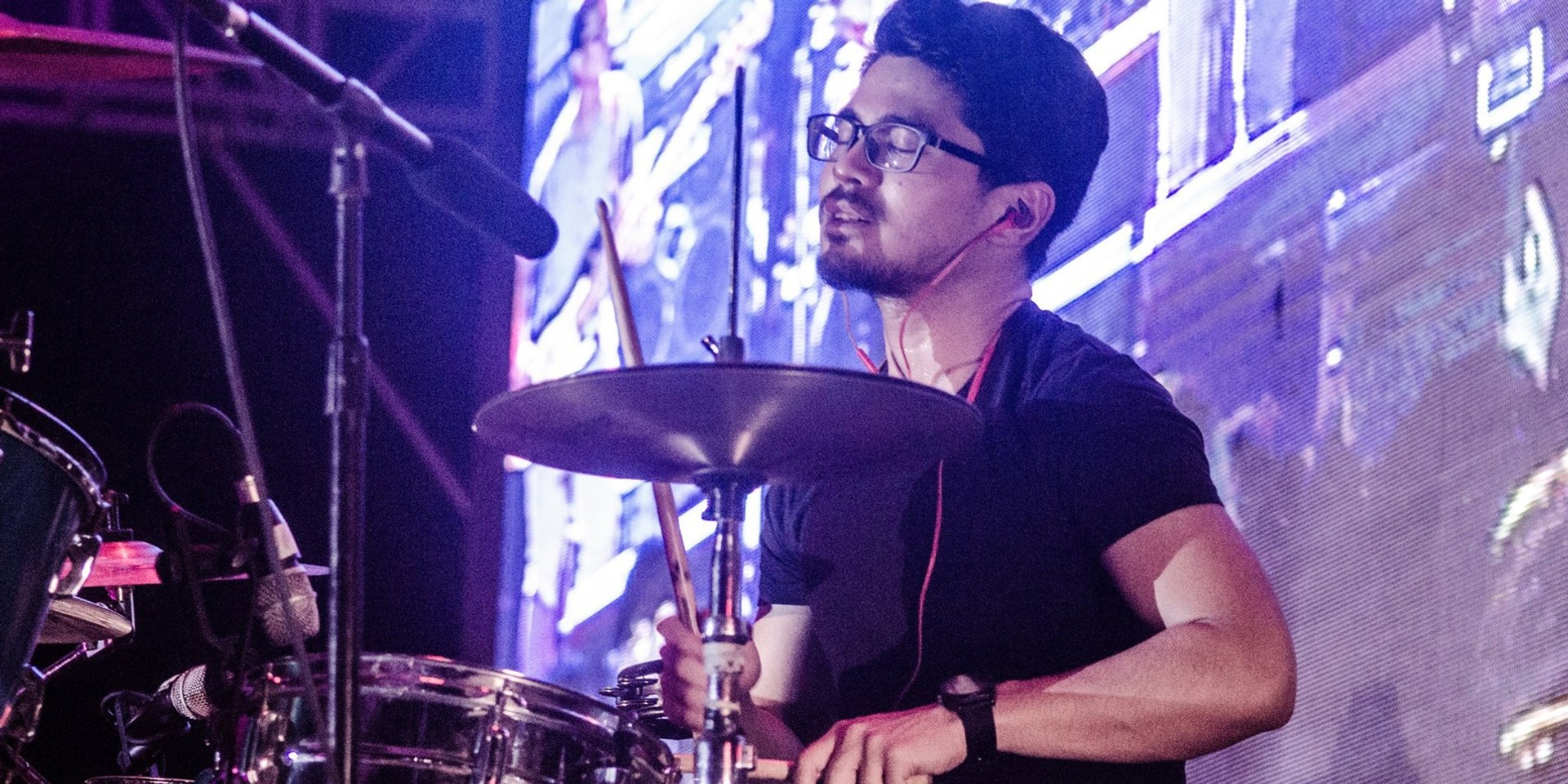 It's the end of an era: drummer Red Calayan has parted ways with Filipino indie-folk act Munimuni.

"Being part of this band has been an incredible adventure and I’m just so grateful for everything," Calayan writes in a statement. "All of this was way beyond anything that I would’ve imagined."

The 'Sa Hindi Pag-Alala' act formed back in their university years sometime between 2012-2013 with Calayan as one of its founding members. They'd since released an EP called Simula in 2017 and embarked on a tour in support of their debut offering.